Dr. Anthony Fauci on Wednesday said all of his COVID-19 recommendations were “fundamentally based on science,” following criticism from a Republican senator.

Fauci, President Joe Biden’s chief medical advisor, told NBC News that “attacks on me, quite frankly, are attacks on science.”

“If you are trying to, you know, get at me as a public-health official and a scientist, you are really attacking not only Anthony Fauci – you are attacking science,” Fauci said. “And anybody that looks at what is going on clearly sees that.”

Republican Sen. Marsha Blackburn of Tennessee posted a video Tuesday accusing Fauci of working with Facebook CEO Mark Zuckerberg and “cherry-picking” facts so the public knew only what Zuckerberg and Fauci wanted them to know.

Fauci said Wednesday that he didn’t want to criticize a US senator but had “no idea what she was talking about.”

Fauci has received criticism from GOP leaders throughout the coronavirus pandemic. Some GOP leaders have asked Fauci to resign over his handling of COVID-19 and his view it is “highly unlikely” that the pandemic originated in a lab in Wuhan, China. They have also criticized Fauci for asking Americans to wear masks to protect against the virus.

Former President Donald Trump on Saturday at North Carolina’s Republican Party convention said Fauci had “been wrong on almost every issue and he was wrong on Wuhan and the lab also.”

Fauci told NBC News that he could go through every single criticism he’d faced and “debunk it immediately.”

He used his mask guidance as an example.

Initially, there was a shortage of masks and no evidence that mask-wearing outside a hospital worked to reduce transmission as well as no awareness that people without symptoms could spread COVID-19, Fauci said. He said that over time the mask supply grew and scientists’ understanding of how the coronavirus spreads became clearer.

“That’s when we said we’ve got to get people to wear masks,” he said.

Fauci said this exemplified the scientific process. “You make a guideline based on what you know at the time,” he said. “As a scientist, as a health official, when those data change, when you get more information, it’s essential that you change your position because you got to be guided by the science and the current data.”

Instead, “people want to fire me, or put me in jail for what I’ve done,” Fauci said. “Lately everything I say gets taken out of context.” 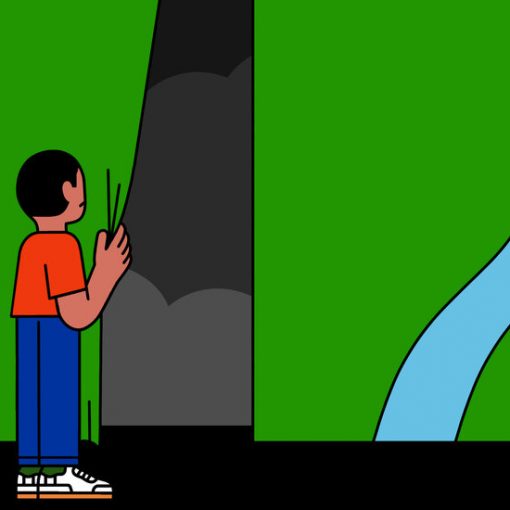 There has actually been some progression by companies that have strenuous targets. In a record last month, Science Based Targets, which was […] 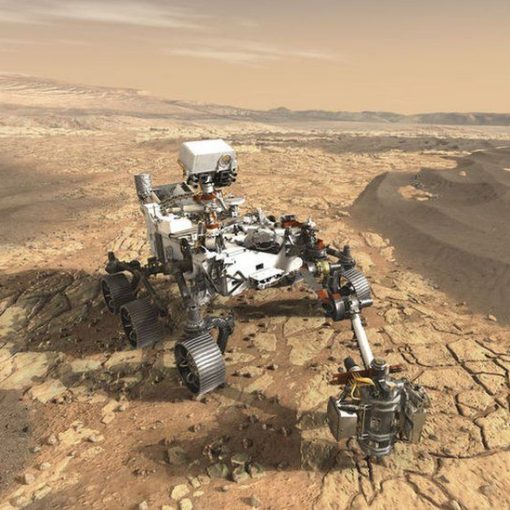 The US space agency’s Perseverance rover is now just three weeks from arriving at Mars. The distance to the Red Planet is […] 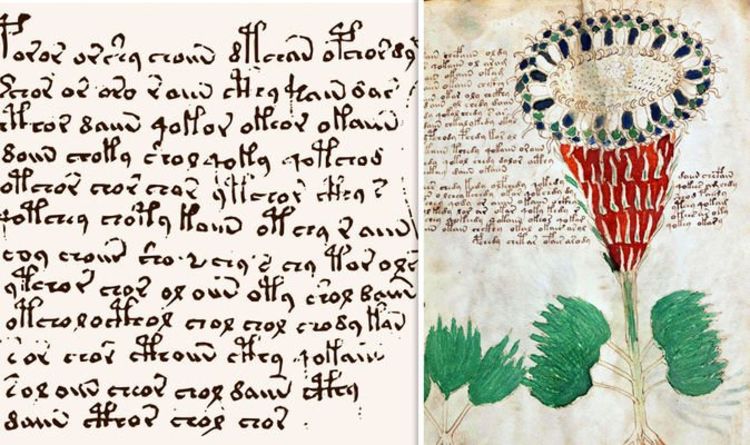 The Voynich Manuscript has long been described as the “world’s most mysterious medieval text” and dates back to the 15th century, which […]