Amazon Prime Day is slated for just a few weeks from now on June 21-22, but it’s never too soon to start shopping for a new router for a decent price. If you’ve been planning to upgrade to a home-wide mesh system, a current-gen Wi-Fi 6 router or a budget-friendly Wi-Fi 5 model, this may be your best time to search for good deals before Black Friday hits in November. It’s also a good time to think about upgrading if you and other family members will still be working from home for the near future, or if someone in the household has become an avid gamer. The right router quarterbacking your home network can make a huge difference.

Retailers have begun to announce their rival sales to Prime Day, including Target’s Deal Days running from June 20-22 and Walmart’s Deals for Days taking place June 20-23, so they’re also a great place to look for networking bargains. Father’s Day is almost here, so there are a ton of related sales to look for as well.

We’ll be updating these recommendations regularly with all of the best home networking deals we’ve spotted across the web, until the last deal dissipates into the ether.

Though this basic router is about three years old, the Wi-Fi 5 standard it supports is even older, so you wouldn’t be missing anything cutting edge. It’s stood the test of time, and with features like four gigabit LAN connectors, a USB drive port to share content on your network and an app for remote management, it offers the essentials. The $58 price for this can’t be beat, especially if you’re upgrading from an even older Wi-Fi 4 model. It’s occasionally been a few dollars cheaper over the course of its life, but not so much it’s worth waiting for yet another drop.

It doesn’t support Wi-Fi 6, but the AC1200 version of the Netgear Orbi is still a solid and dependable mesh router, and it impressed us with surprisingly strong signal strength when we tested it out at the CNET Smart Home. Back then, we called the two-piece version of this system a terrific value at $129, and now it’s back to its Black Friday pricing for the three-piece version with an extra range extender for just $100 ($120, with another $20 coupon applied at checkout).

A three-piece mesh system like this one is the best way to cover a large-size home with a steady, reliable Wi-Fi connection, and $100 is as low a price as you’ll ever see for a well-reviewed, name-brand option that can cover a lot of ground like this one.

$130 isn’t an all-time low price for this entry-level gaming router, but it’s still the lowest by far at the moment and it seems to be creeping up slowly, so you may want to think about grabbing it — if not now, then during another sale season. The Nighthawk AX4 features a dual-core processor and support for 4X4 MU-MIMO connections to aggregate faster speeds to devices with multiple antennas of their own.

If you’re looking for a mesh system on the cheap, the latest version of Amazon’s own Eero dual-band mesh Wi-Fi 6 router and extender is a great option. It’s available now at an early Prime Day all-time-low sale price of $129. It’s not the fastest mesh router available, but it’s solid and the price can’t be beat.

If none of your devices are Wi-Fi 6 but you still have a ton of them competing for signals on your Wi-Fi 5 network, a tri-band router, with two 5GHz bands, is the way to go. B&H has this one at an all-time low price of $130: $190 plus a $60 coupon that’s applied when you add it to your cart.

The Asus RT-AX68U Wi-Fi 6 router earned our Editors’ Choice in November, and this is the first time it’s seen any price drops. $20 isn’t that big of a deal, but for a router we declared “The best Wi-Fi 6 router for the money,” just six months ago, it’s just an extra incentive.

It’s fast, it’s full-featured and easy to use, and even without newer Wi-Fi 6E, it feels sufficiently future-proofed with a WAN port that supports incoming speeds as high as 2.5Gbps.

This well-loved W-Fi 6 mesh system can cover up to 7,500 square feet and handle over 40 devices simultaneously, and you can get it at an all-time-low price of $452 for the bundle of tri-band modem with two satellites. It’s not as fast as the top-of-the-line Orbi AX6000 we tested (and briefly found a good deal on), but neither is it as expensive and we consider the AX6000 overkill for a lot of people, anyway.

Expired router deals that may return

It doesn’t support Wi-Fi 6, but the Nest Wifi mesh router still punches well above its weight with stable, reliable performance and enough advanced features to feel like an upgrade. If you’re starting from scratch, you may be better off getting the two-pack with the router and one extender (shown above) at the normal $269 combo price (those extenders cost $119 on their own) or for bigger homes, this two-satellite bundle.

Newegg’s $593 price tag on this impressive (and yes, expensive) mesh system isn’t an all-time low, but it’s pretty close and for the moment it’s much lower than the $680 most everywhere else. With full support for Wi-Fi 6, a tri-band design with an extra 5GHz band for system transmissions, and a WAN port capable of accepting incoming wired speeds as high as 2.5Gbps, the AX6000 is Netgear’s fanciest Orbi system — and it remains one of the fastest, best-performing mesh routers we’ve ever tested. 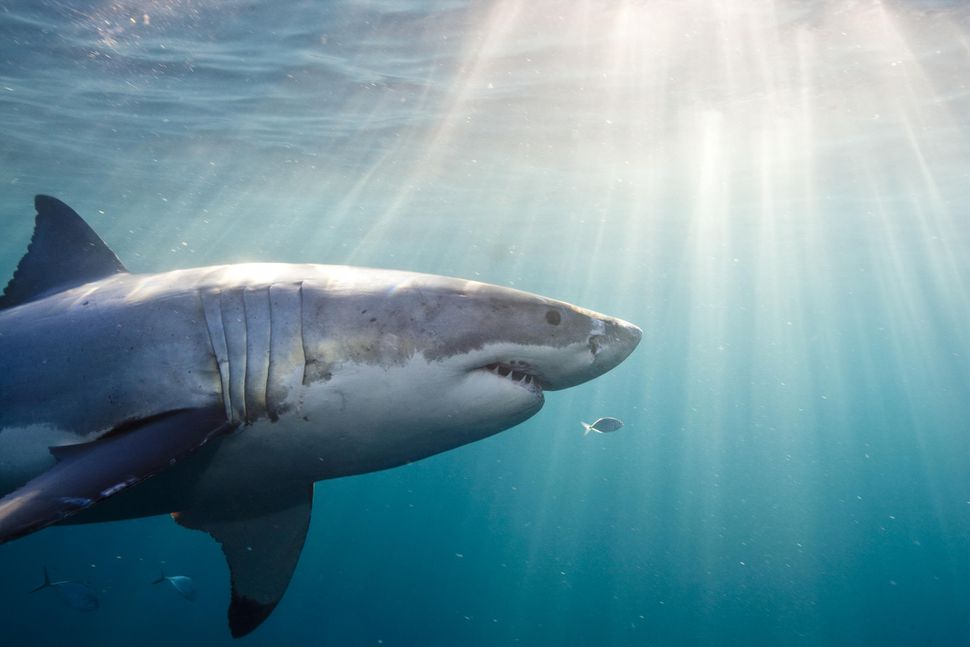 Forget The Meg — researchers are all about the megnets. Stephen Frink/Getty Images Forget the old “shooting the scuba tank” trick. The […] 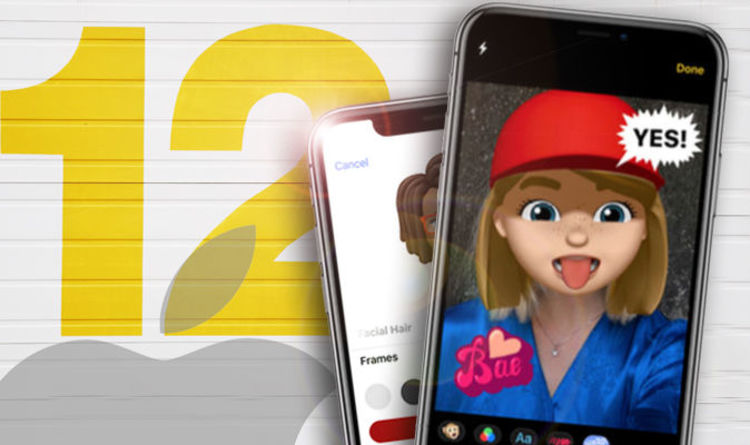 The feverishly-anticipated iOS 12 mobile operating system is now available to download on almost all iPhones and iPads right now. After it […] 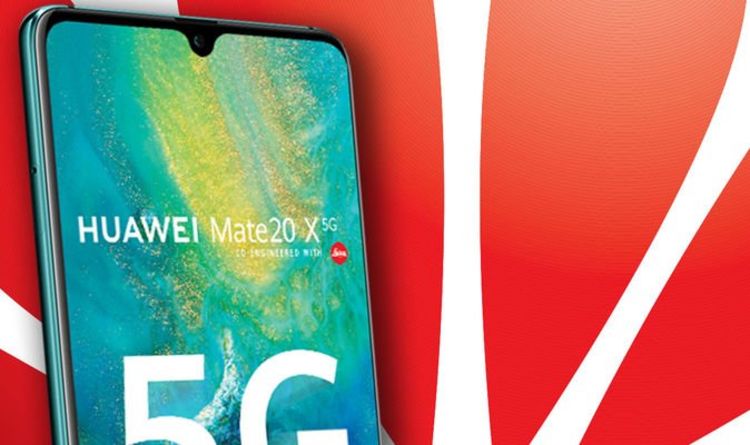 Huawei’s P20 Pro is almost a year old and that means its price continues to tumble. SIM-free plans now start from under […]