Asian shares edged higher but held their recent trading range on Thursday as investors focussed on U.S. inflation data and the risk of an upside surprise that could prompt the Federal Reserve to start tapering its massive stimulus.

MSCI’s broadest index of Asia-Pacific shares outside Japan (.MIAPJ0000PUS) were marginally higher at 700.6 points, but stayed in the 698-712 points range it has traded in since late May.

Overnight, fixed income markets were the big movers, with some analysts pointing to a setback to more U.S. stimulus efforts, while others suggested a likely clearing out of short positions ahead of the May CPI. read more

Short positions in Treasuries were the highest since 2018, according to JP Morgan positioning data last week.

Also at play was some thought that hedge funds may have shifted their bond allocation, driven by lower volatility in the bond market recently, analysts said.

On Wall Street overnight, the S&P 500 (.SPX) came within a whisker of its all-time high set in May as big tech rallied along with healthcare stocks, but finished 0.1% lower. The Dow (.DJI) slipped 0.44% and the Nasdaq Composite (.IXIC) fell 0.09%.

Markets are looking to the European Central Bank (ECB)policy meeting later in the day where it will likely keep its policy guidance unchanged and publish updated euro area macroeconomic projections.

Also later in the global day, expectations are that U.S. CPI will accelerate 0.4% in May, taking the annual pace to 3.4%, according to a Reuters Poll.

“A significant upside surprise in inflation could tilt the Fed taper discussion to sooner rather than later, though the majority would still be looking for substantial progress toward maximum employment before considering tapering,” ANZ economists wrote in a note.

So far though, “the market is buying into the Fed’s view that the rise in prices is transitory and the Fed will not alter its policy guidance at next week’s FOMC meeting,” they added.

Analysts said the data would be key for gold as a higher print and the subsequent tapering fears could reduce the yellow metal’s lustre.

Oil prices slipped after rallying in the previous session on hopes of higher demand from western economies which are gradually reopening from coronavirus lockdowns.

Activity was muted in the currency market with the dollar flat against the yen at 109.58.

The euro was a tad weaker at $1.2169 ahead of the ECB meeting while the British pound eased to $1.4100. The Aussie and New Zealand dollar , were a shade lower too.

That left the dollar index marginally firmer at 90.140. 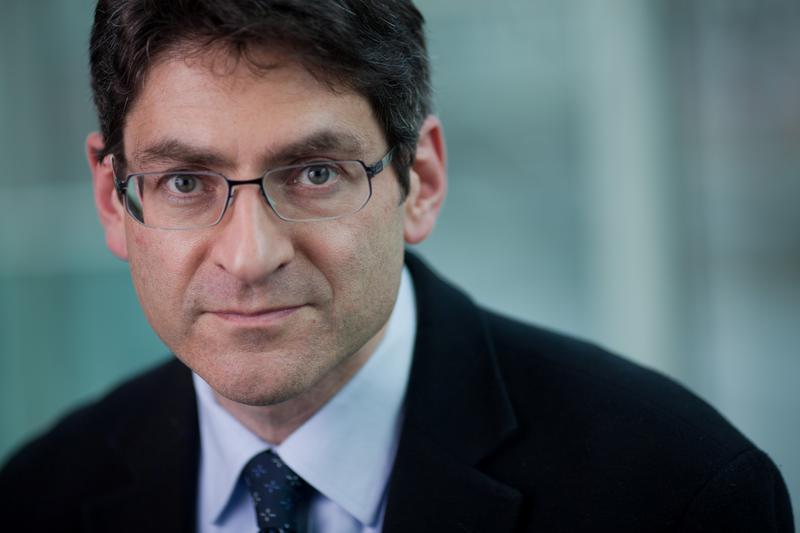 FILE PHOTO: Professor Jonathan Haskel, who has just been appointed to the Monetary Policy Committee of the Bank of England, is seen […] 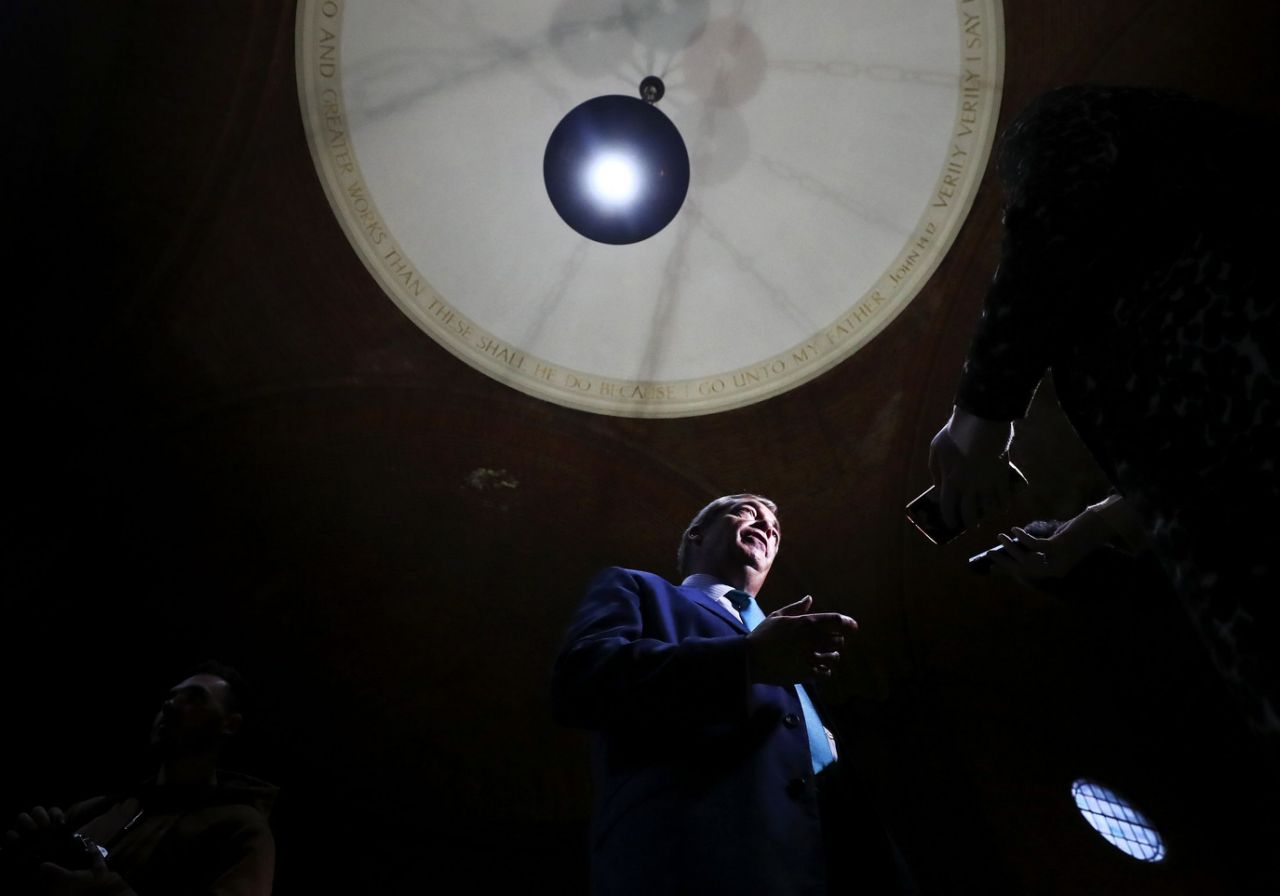 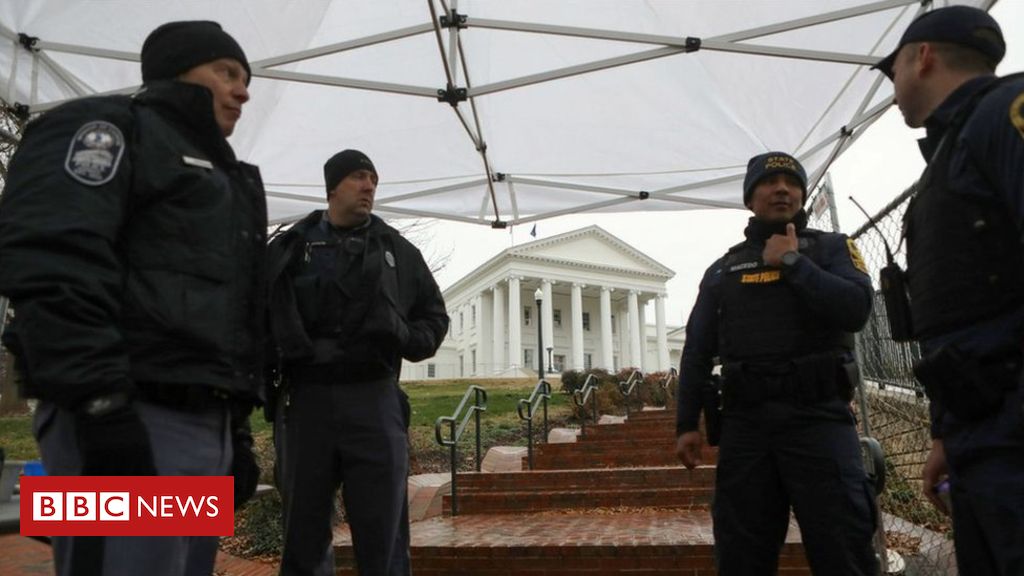