There are nice guys — and then there are niece guys.

During the Season 17 premiere of “The Bachelorette,” leading lady Katie Thurston was introduced to 29 potential future husbands. Several caught her eye, including “Uncle” Greg Grippo.

Grippo, an uncle of seven (soon to be eight), wooed Thurston by presenting her with a painted pasta necklace made by one of his nieces.

“I appreciate you opening up, I know you’re nervous, but I do feel that there’s something there,” Thurston told him while presenting him the flower. “There’s a great guy under there.”

Grippo’s official ABC bio hypes him as “handsome, kind, vulnerable and serious about wanting to settle down.” Serious is an understatement: He wants a big brood, and is hoping to have at least six kids. The family man is close with his parents, and wants a partner to travel the world with.

A former basketball player himself (he played in college for Saint Michael’s College in Vermont), Grippo dreams of seeing LeBron James play in person. He’s sensitive, and often cries during movies. But don’t sit with him in traffic: slow drivers are his biggest pet peeve. If he had a theme song, it would be Queen and David Bowie’s “Under Pressure.”

According to professional spoiler Reality Steve, Grippo was originally cast as an extra participant on Clare Crawley and Tayshia Adam’s season, though he and 14 others were cut.

On his Instagram, the Jersey-ite can be seen hanging out with his siblings and their kids, visiting farms and posing with members of his fantasy football league.

While the first impression rose has often predicted an engagement, only time will tell if Thurston and Grippo will make it down the aisle. 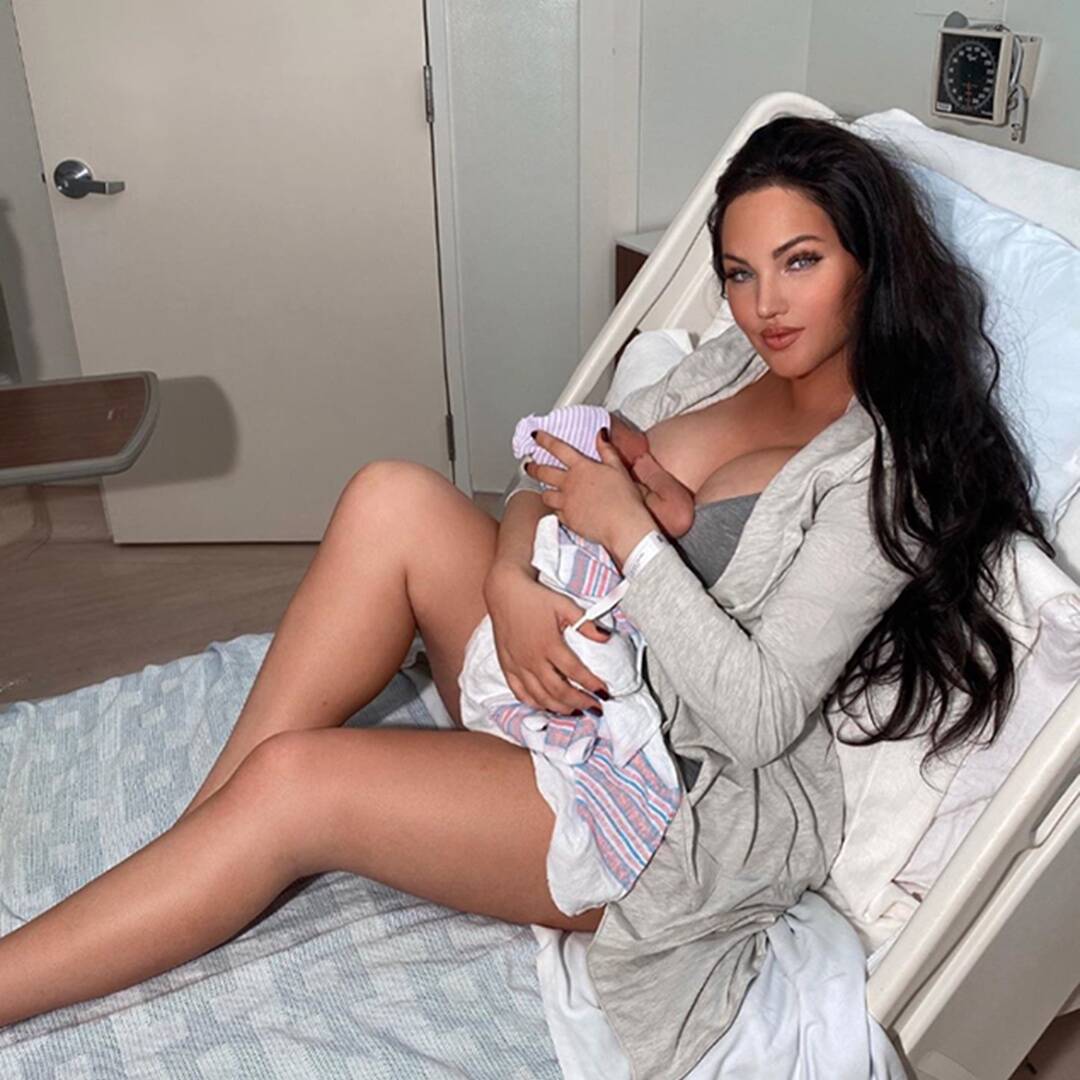 Welcome to the world of motherhood, Natalie Halcro! The Relatively Nat & Liv star had a big announcement to share with fans […] 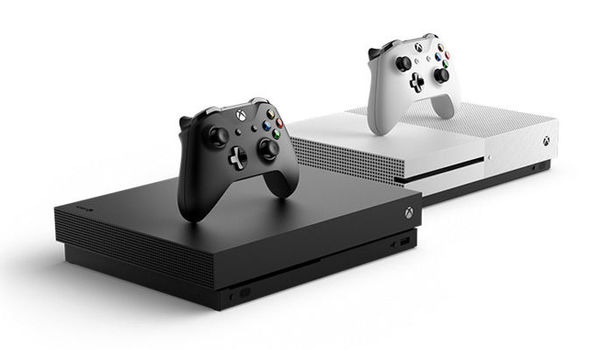 It was a quiet month for the Xbox One Backwards Compatibility program in November. In total, nine new Xbox 360 titles were […] 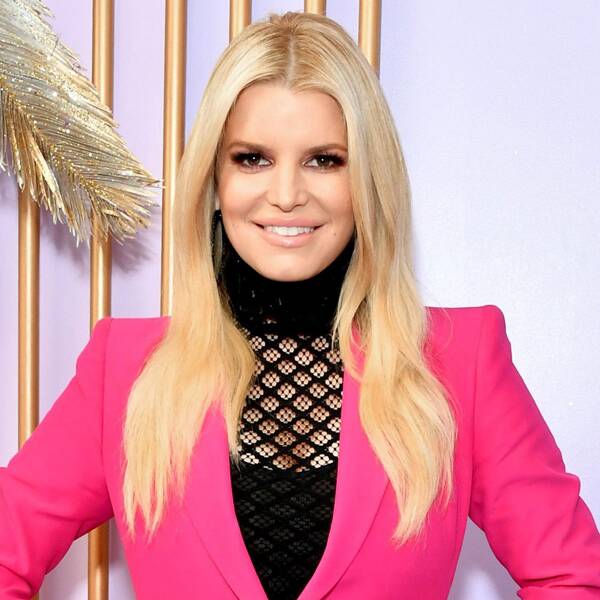 Jessica Simpson is feeling the love! The 39-year-old star has a lot to be celebrate, especially with the release of her memoir, […]