Twitter Inc (TWTR.N) on Wednesday appointed development finance executive Mimi Alemayehou to its board of directors to replace Elliott Management partner Jesse Cohn, after the activist hedge fund helped create a blueprint for changes that led to a doubling of the social media firm’s share price.

Alemayehou will join the board immediately and Cohn will step down, the company said in a release. Elliott, one of Twitter’s top 20 investors, will continue to engage with senior management and the board through an “information sharing and engagement agreement,” Twitter said.

Cohn, who runs the $40 billion hedge fund’s U.S. activism practice, was appointed to the Twitter board in March 2020, as part of a deal with the social media company to let Chief Executive Jack Dorsey keep his job and allow Elliott to take a board seat.

Elliott had previously pushed to remove Dorsey after criticizing him for holding the CEO position at both Twitter and mobile payments company Square Inc (SQ.N).

After a long period of languishing performance, in which Dorsey admitted Twitter had been slow to innovate and introduce new features, the platform has more recently made a slew of announcements to attract more users and advertisers.

It has committed to doubling its annual revenue by 2023, and last week introduced its first subscription product, Twitter Blue, which lets users edit tweets and customize their app. read more

In Thailand, it’s the all-important tourism sector that has jumped to the head of the Covid-19 vaccination line, with the country’s most […] 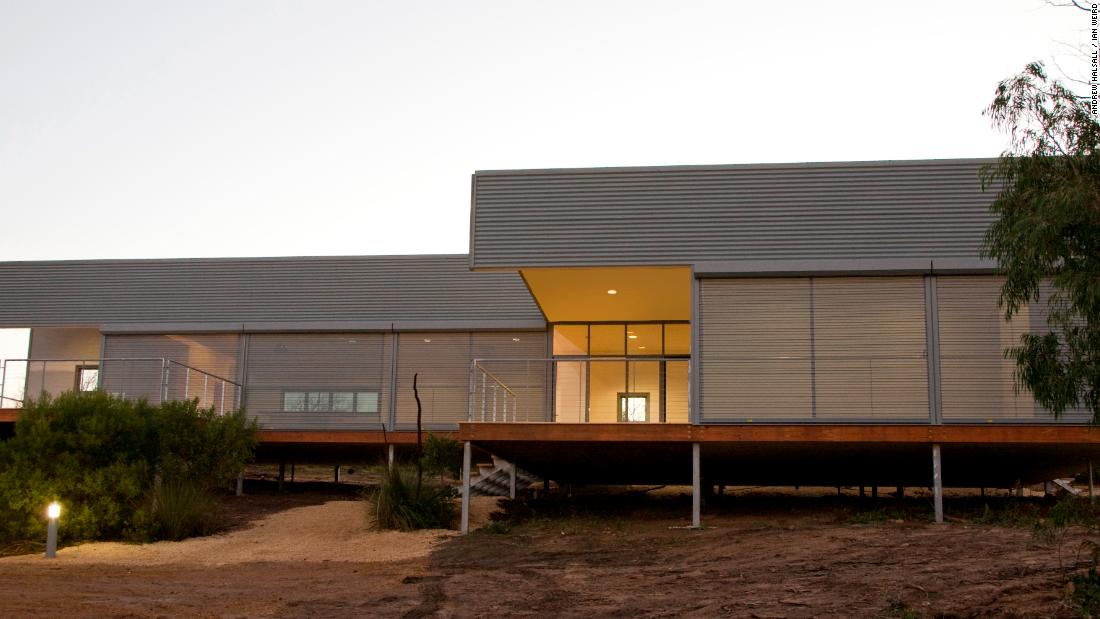 It wasn’t that long ago that Australia was mired in what many assumed would be the country’s worst crisis of 2020. Lightning […] 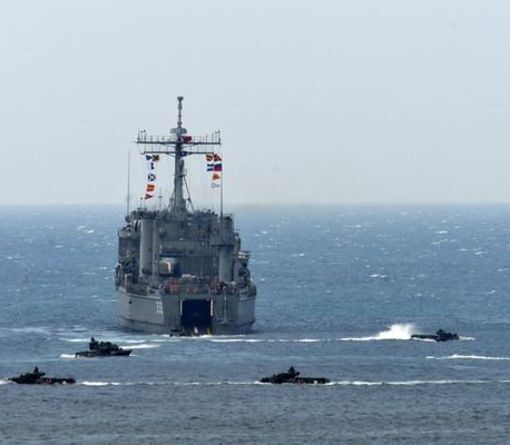 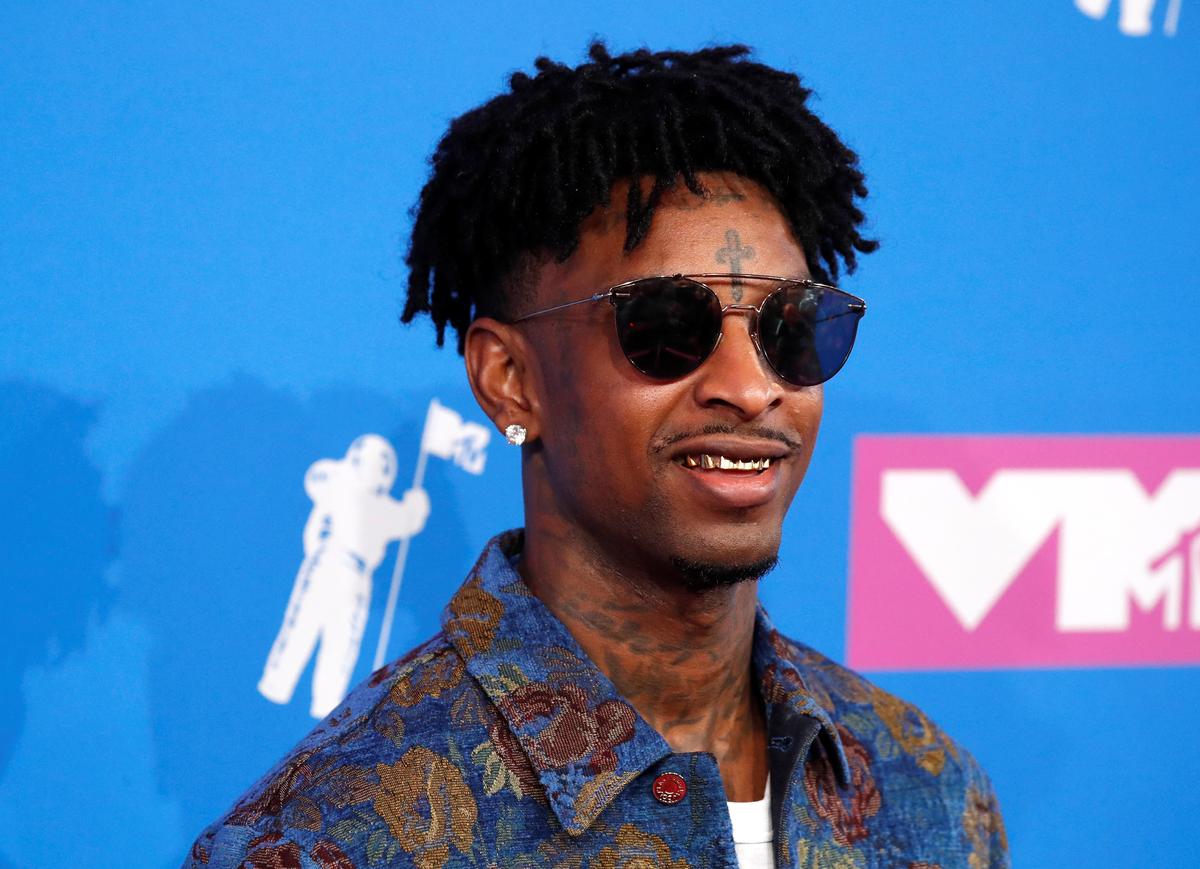