Evan Peters has completely transformed his look for his upcoming role as convicted serial killer and sex offender Jeffrey Dahmer.

On Tuesday, June 8, the 34-year-old Mare of Easttown star was photographed in costume for the first time while on the Los Angeles set of the forthcoming Netflix limited series, Monster: The Jeffrey Dahmer Story. Evan’s role as the title character in the 10-episode project from co-creators Ryan Murphy and Ian Brennan was first announced in March.

To play the criminal who was captured in 1991 and later sentenced to 16 lifetime prison terms before he was killed by a fellow inmate in 1994, Evan sported blonde hair and glasses, along with a checkered shirt and jeans. The actor, known for previously collaborating with Ryan Murphy on American Horror Story, can be seen in character in the below photo. 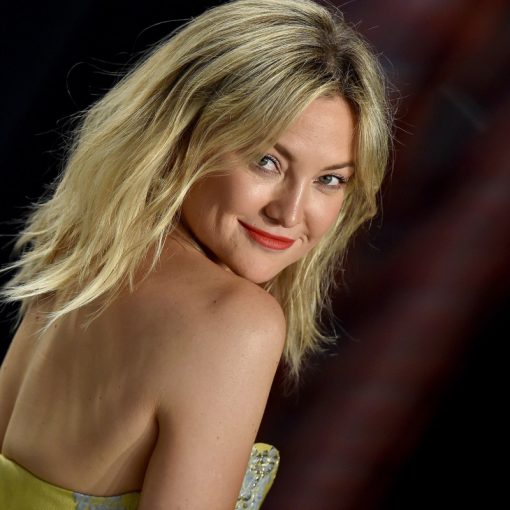 Kate Hudson is getting hot and bothered about her workout routine. Hudson posted a video on Instagram Wednesday to share some exciting […] 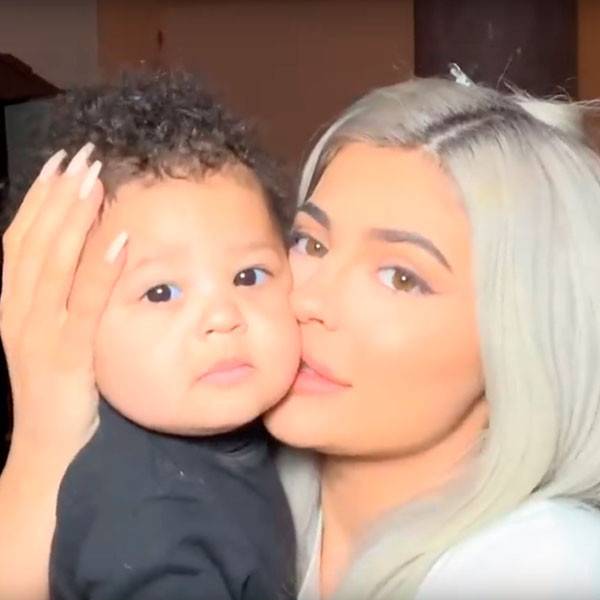 According to Kylie Jenner her daughter Stormi Webster had a “PRICELESS” reaction to Travis Scott‘s Super Bowl halftime performance. The Astroworld rapper and […] 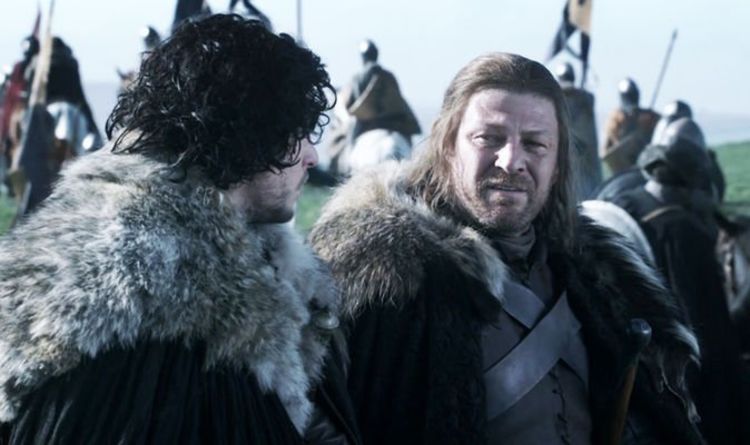 Ned Stark is always seen as the paragon of honour and decency. He even allowed everyone to think he had cheated on […]