Police officers stand by port security as a lorry drives in at the entrance to the Port of Larne, Northern Ireland, Britain January 1, 2021. REUTERS/Phil Noble/File Photo

Britain will tell the European Union on Wednesday time is running out to find solutions to ease post-Brexit trade with Northern Ireland, saying any further legal action by the bloc would not “make life any easier” for people in the province.

Since completing its exit from the EU late last year, Britain’s relations with it have soured, with both sides accusing each other of acting in bad faith over part of their trade deal that covers goods movements to Northern Ireland.

The row, dubbed the “sausage war” by the British media because it centres on the movement of chilled meats from Britain to Northern Ireland, could cloud a weekend meeting of the world’s seven largest advanced economies at a seaside village in southwestern England.

Host Prime Minister Boris Johnson wants the summit to showcase what he calls “global Britain” but he could receive a warning from U.S. President Joe Biden, who, according to the Times newspaper, will tell London not to renege on the deal. read more

In the latest round of talks, British Brexit minister David Frost, who is also expected to attend the summit, meets European Commission Vice President Maros Sefcovic in London to try to resolve the differences over the Northern Ireland protocol.

So far, the talks have made little headway and officials were downbeat about the prospect of a breakthrough.

“When I meet Maros Sefcovic later today my message will be clear: time is short and practical solutions are needed now to make the protocol work,” Frost said in a statement, calling for flexibility to find solutions “that enjoy the confidence of all communities”.

“Further threats of legal action and trade retaliation from the EU won’t make life any easier for the shopper in Strabane who can’t buy their favourite product.”

His words were a response to an article Sefcovic wrote in the Telegraph newspaper on Tuesday when he warned Britain the EU would “not be shy in reacting swiftly, firmly and resolutely” if it considered Britain was breaching its legal obligations. read more

Preserving the delicate peace in Northern Ireland without allowing the United Kingdom a back door into the European Union’s single market through the 310-mile (500 km) Irish land border was one of the trickiest issues of the Brexit divorce.

The solution formed the Northern Ireland protocol, which saw the province essentially remaining in the EU’s customs union and having to adhere to many of the rules of its single market while the rest of Britain has left both.

Brussels accuses London of breaking the agreement by failing to implement checks on some goods moving from Britain to its province of Northern Ireland, and has started legal action over the British government’s unilateral extension of a grace period.

London says it has no choice because some of the checks hamper supplies to Northern Irish supermarkets. It has also pointed to rising tensions among pro-British unionists in the province who say the Brexit deal was undermining a 1998 peace agreement.

London and Brussels say want to find solutions but accuse each other of not engaging with various competing proposals.

“We’ve put forward some solutions to the EU,” housing minister Robert Jenrick told Sky News, saying “it can’t be right that … sausages can’t travel from Bangor in Wales to Bangor in Northern Ireland, we must be able to sort that out.”

The grace period on some goods expires on June 30. A spokesman for Johnson said on Tuesday there was “no case whatsoever for preventing chilled meat from being sold in Northern Ireland”. 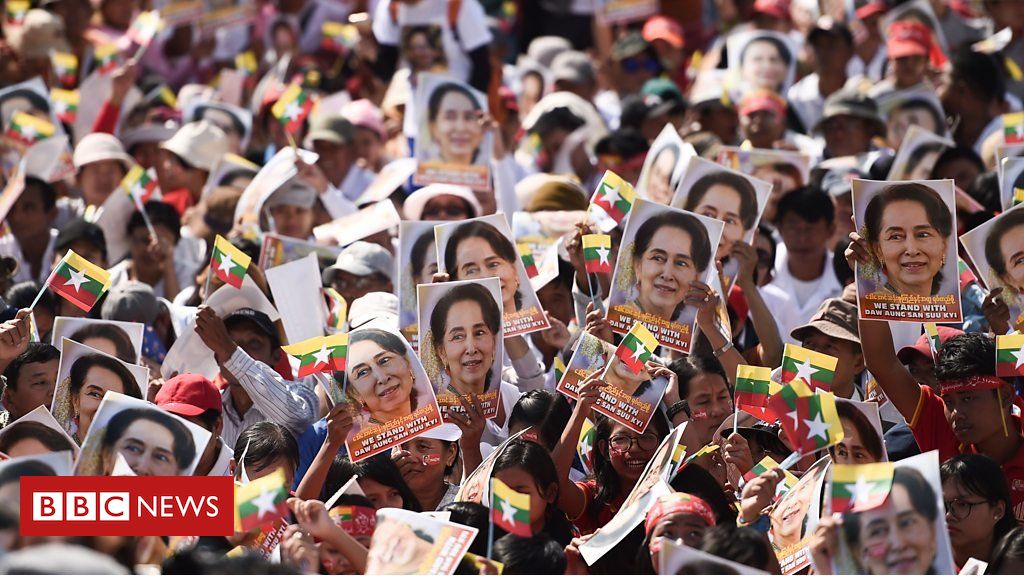 Myanmar’s leader Aung San Suu Kyi will defend her country against genocide accusations at an international court hearing in The Hague. The […] 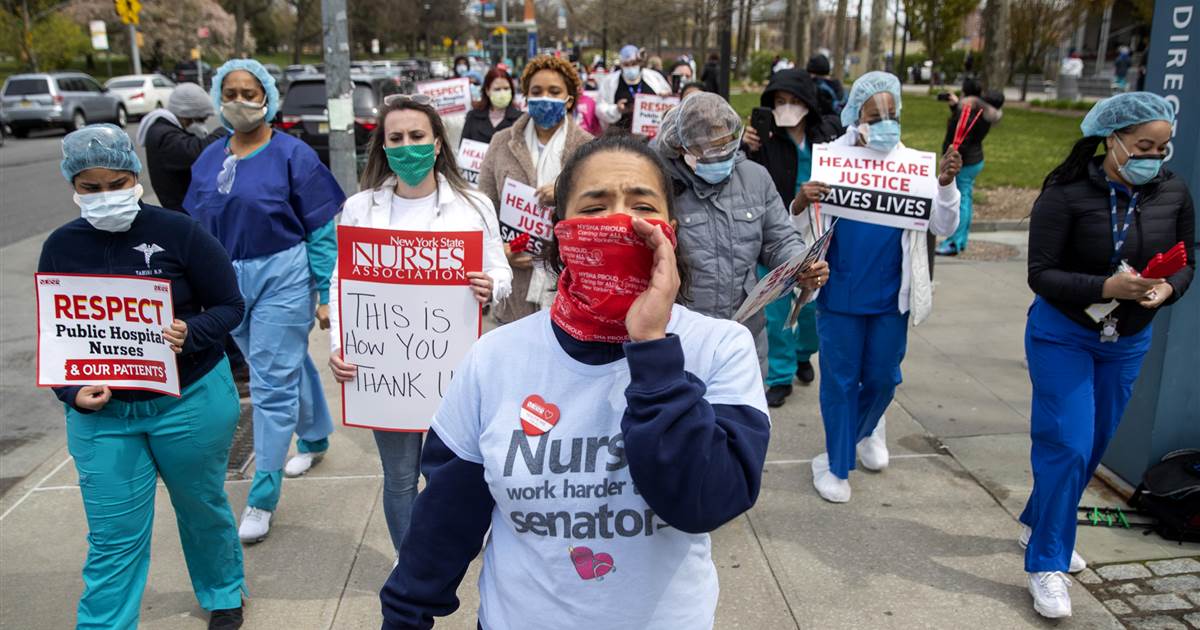 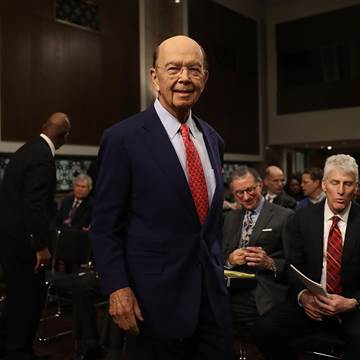 Wilbur Ross, the commerce secretary in the Trump administration, shares business interests with Vladimir Putin’s immediate family, and he failed to clearly […] 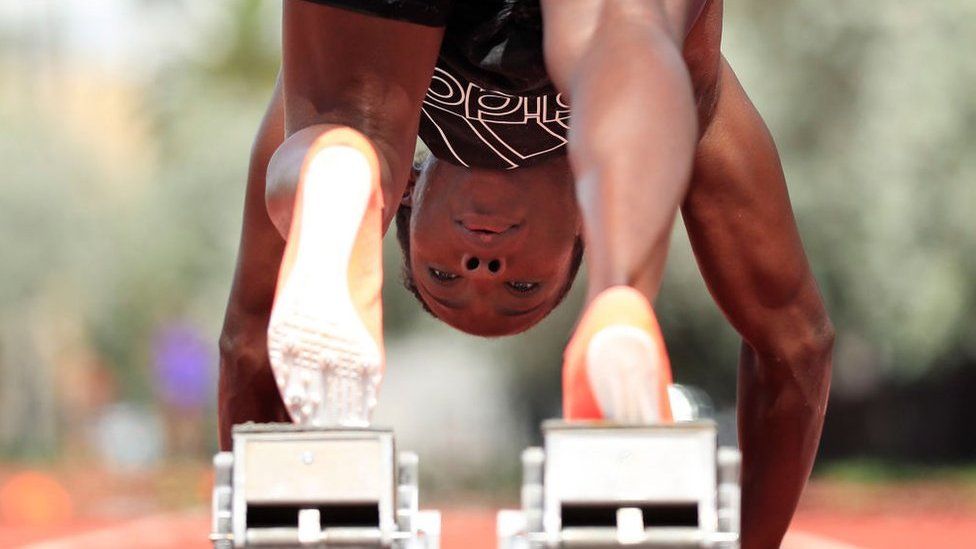 A selection of the week’s best photos from across the continent: On Monday, Ivory Coast sprinter Murielle Ahouré takes to the starting […]