Prince Harry took a break from paternity leave to announce the return of his Invictus Games, which supports the rehab and recovery of wounded veterans

LOS ANGELES — Prince Harry took a break from paternity leave to announce the return of his Invictus Games, which supports the rehab and recovery of wounded veterans.

The Duke of Sussex announced in an Instagram post Wednesday that the Invictus Games will take place in Düsseldorf, Germany, in 2023. The event — started by Harry in 2014 — is an athletic competition for wounded, sick, and injured veterans and armed forces members.

“It’s time to spread the news,” he said. “Something big is coming to Germany.”

Harry and his wife, Meghan, welcomed their second child, Lilibet “Lili” Diana Mountbatten-Windsor, last week in California. The couple had their first child, Archie Harrison, in 2019.

After Harry’s brief message, the video showed footage of a man running through the streets before entering a stadium in Düsseldorf before flashing the dates Sept. 9-16.

Harry is bringing the Invictus Games back after he had to cancel the event in 2020 and this year because of the coronavirus pandemic.

The Invictus Games will return in the Hague, Netherlands, from April 16-22 in 2022, before it heads to Germany the following year.

Miami area law enforcement agencies are looking for connections between a series of shootings that killed a Chicago rapper, wounded another rapper’s […] 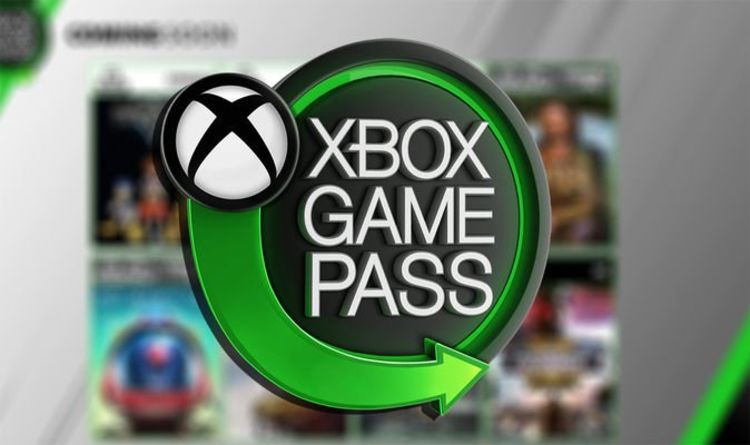 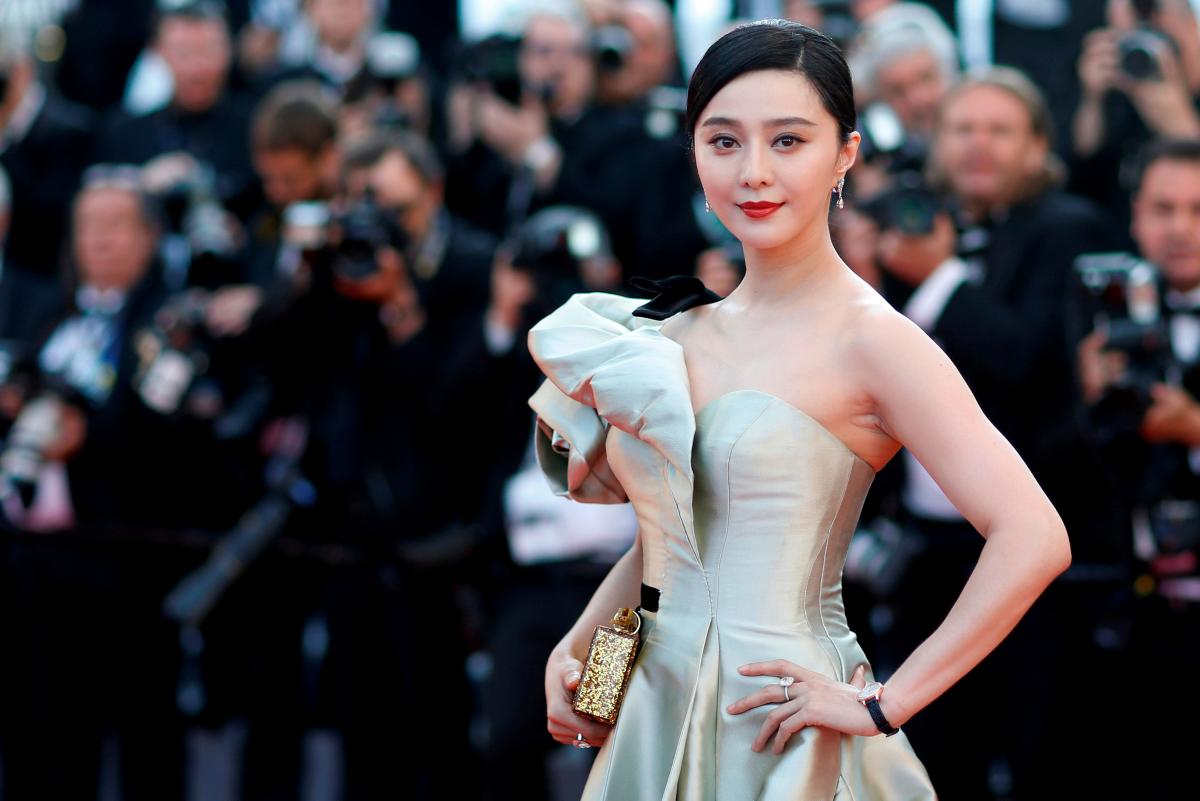 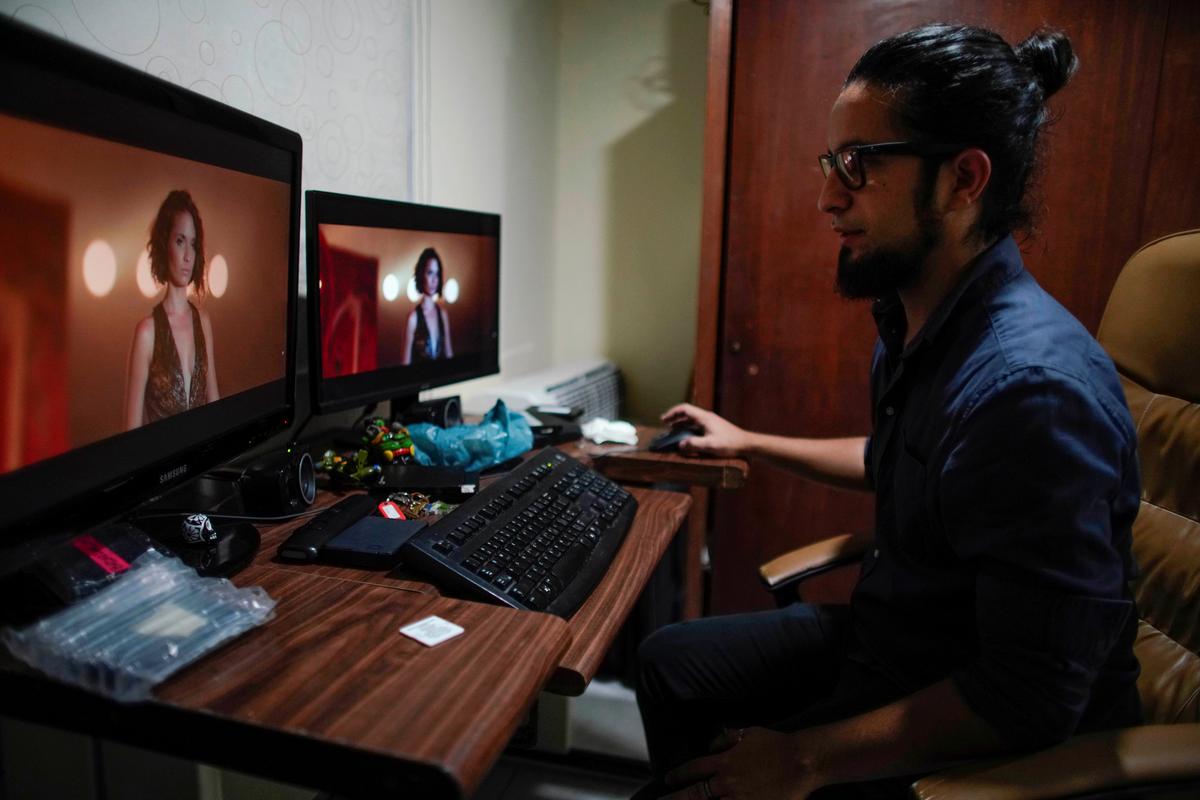