“People live by narrative,” Boris Johnson told the Atlantic’s Tom McTague, for a long and revealing profile this week that explains quite a lot about how Johnson views the secret of his political success. But the House of Commons is an arena where fact, argument and repartee tend to count more than narrative and that helps to explains why today Johnson put in another broadly unimpressive performance against Sir Keir Starmer.

Starmer focused on the government’s catch-up plans for pupils in England, the subject of a Labour debate starting now, and he had a relatively easy job, given that Sir Kevan Collins, who resigned last week as education recovery commissioner after the government comprehensively ignored his recommendations, had effectively written the script for him in advance. Johnson spluttered out some alternative claims and numbers in response, but Starmer quite easily had the better of the argument.

Perhaps more worryingly for Johnson was how weak his answer was when he was asked by Barry Sheerman how people would judge whether levelling up was working. This is supposed to be one areas where Johnson does have a “narrative”, but he could not answer a fairly basic question about how his policy would be judged.

Despite all that, it felt relatively routine, and Johnson did not sound like a premier facing any particular pressure. You never do if you have a huge lead in the polls, and Johnson referenced that when Starmer asked him about the cut to aid spending. Johnson said the public had a vote on this last month (in the local elections), and the Tories won. The local elections, of course, had absolutely nothing whatsoever to do with cuts to the aid budget, and so Johnson’s answer amounted to a “So what, we’re still popular”. According to this must-read Tortoise article by Matthew d’Ancona, on the No 10 culture wars, “after Labour’s trouncing in last month’s local elections and the Hartlepool by-election, … party chiefs are aiming for – as they put it – a ‘Blair-scale’ majority of at least 120 [at the next election].”

Two other points are worth mentioning. The Speaker, Sir Lindsay Hoyle, seems to be getting increasingly irritated by Johnson by the week. And Starmer, uncharacteristically, chose to go Jeremy Corbyn in his final question and ask about Palestine. Patrick Maguire from the Times is probably right when he explains why here.

The latest SpaceX Dragon resupply spacecraft has delivered a new airlock, new scientific experiments and other cargo to the International Space Station […] 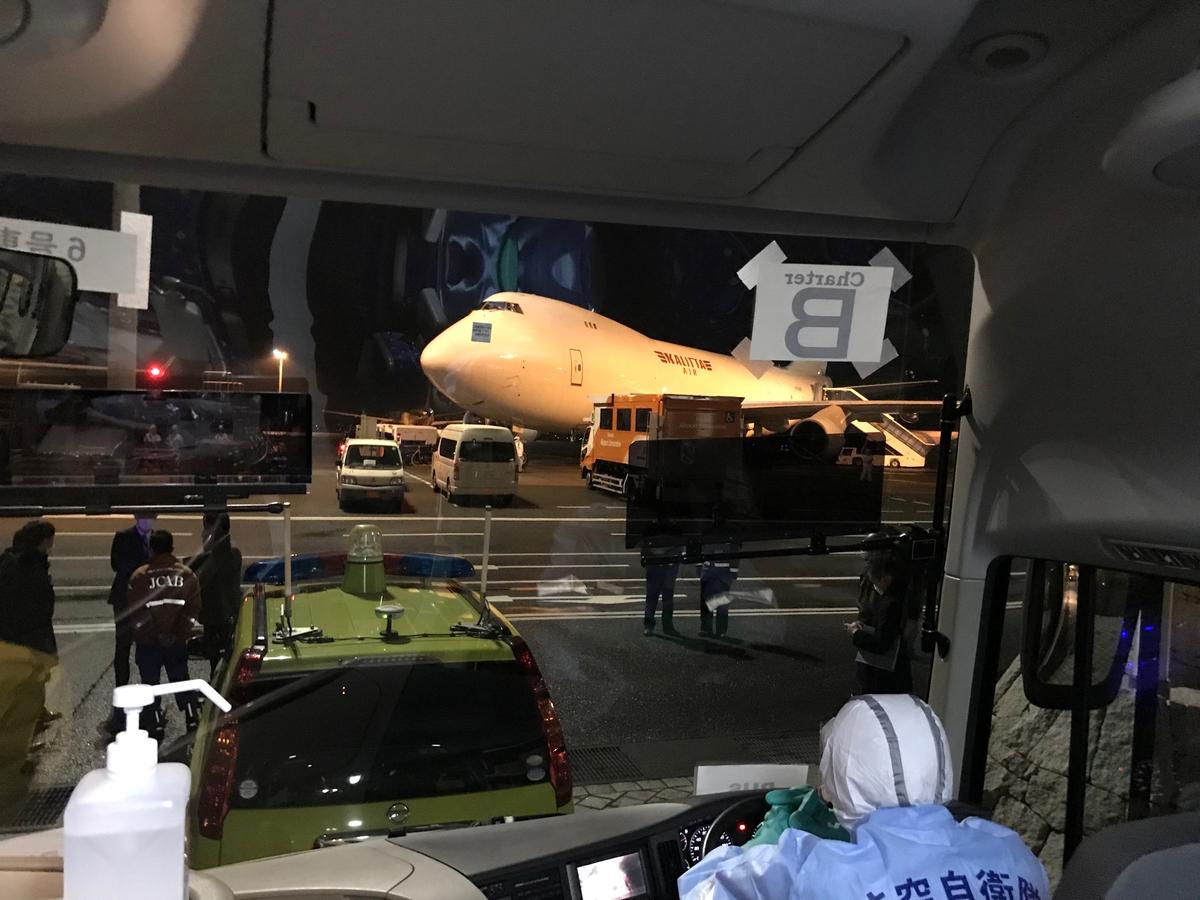 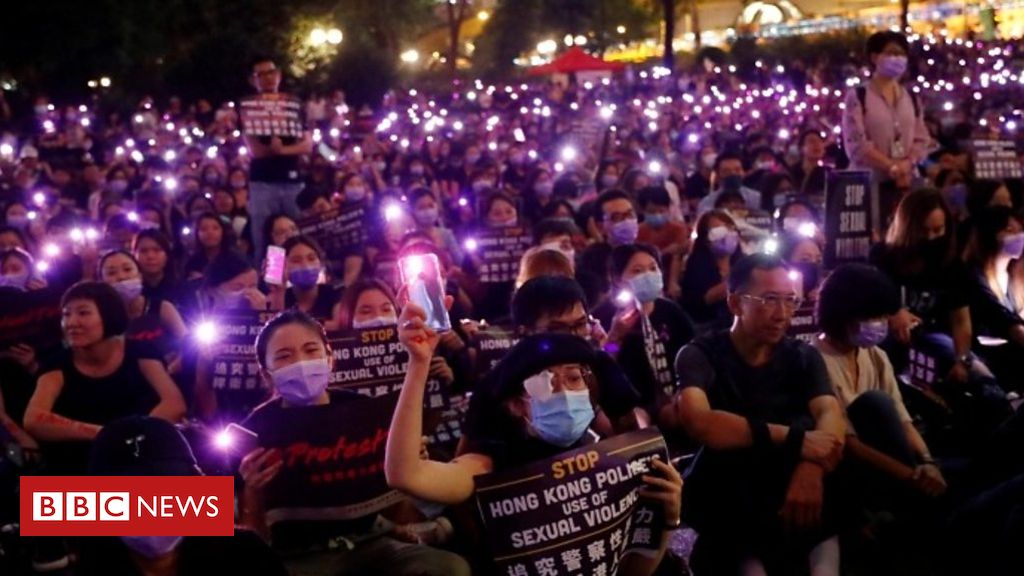 Thousands showed up to support protesters who say they were sexually assaulted by the police. source: bbc.com