The number of children in child labor has risen to 160 million globally, an uptick of 8.4 million over the past four years, according to a report released Wednesday by the International Labour Organization and the United Nations Children’s Fund.

Why it matters: The report cautions that “global progress to end child labour has stalled for the first time in 20 years, reversing the previous downward trend that saw child labour fall by 94 million between 2000 and 2016.”

By the numbers: 63 million girls and 97 million boys were in child labour at the start of 2020, accounting for roughly 1 in 10 children worldwide. Boys were more likely to work than girls across all age groups, per the report.

What they’re saying: “Many children feel they have no choice but to work to help their families survive, but a rise in child labor is not an inevitable consequence of the pandemic,” said Jo Becker, children’s rights advocacy director at HRW.

What to watch: Another 9 million children could be forced to work by the end of 2022 due to the pandemic, the report warns. 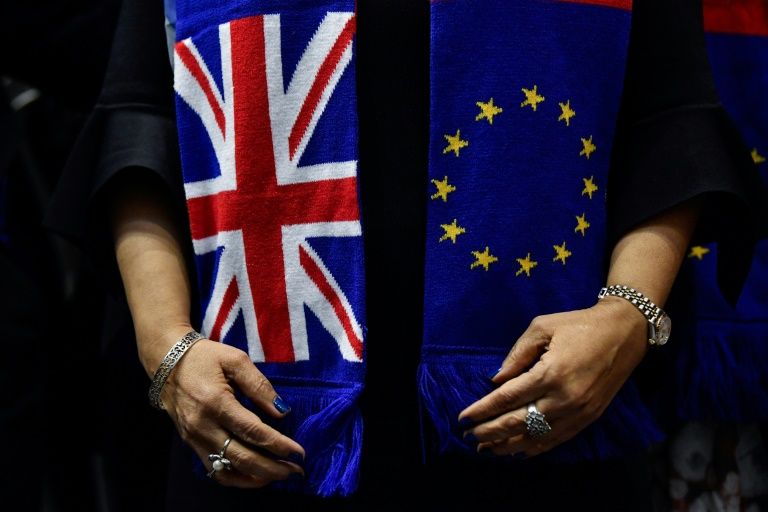 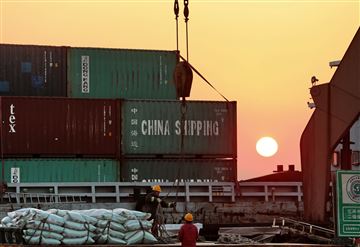 “The goal here is to get China to fairly treat U.S. companies the way we treat Chinese companies that are in our […] 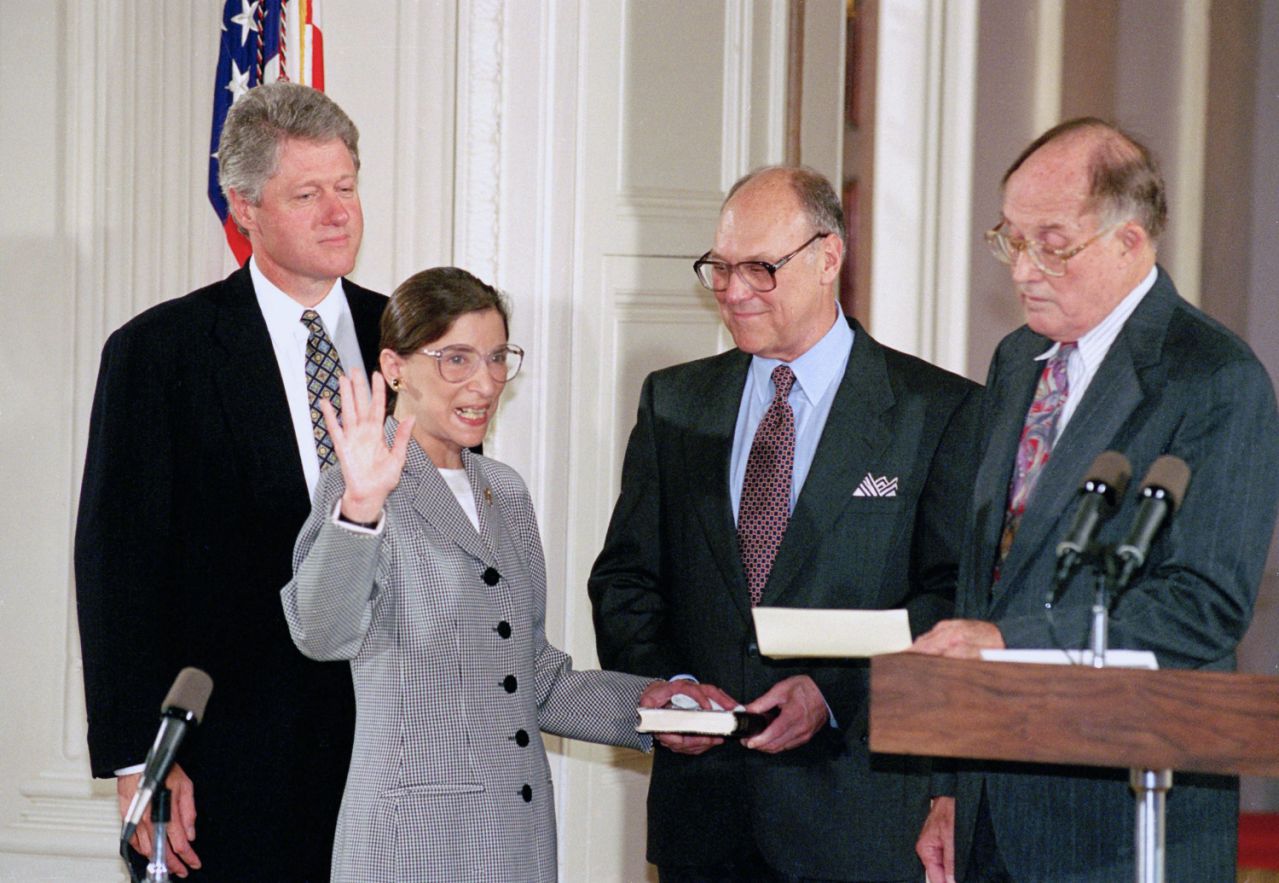