Megan Fox and Machine Gun Kelly showed off an intense scene while portraying their characters in the movie ‘Midnight in the Switchgrass’, the project that first paired them up professionally.

Megan Fox, 35, and Machine Gun Kelly, 31, got REALLY close during a scene in Randall Emmett‘s upcoming thriller Midnight in the Switchgrass and it shows in the first trailer for the movie. The lovebirds first met professionally while on the set of the film and their chemistry shows in the new eye-catching sneak peek. Megan, who plays an FBI agent, can be seen fighting off MGK’s character after she goes undercover and he tries to get close to her.

“You belong to me. You understand what I’m saying?” MGK says in character as he holds onto Megan’s character in the scene. “Now lift up that skirt.” She confidently replies, “No” before she appears to knock a tool out of his hand and beats him up.

The steamy scene definitely gives an indication of the roles both Megan and MGK play and from the closeness they shared, it’s not too surprising to know they got to know each other really well, which ultimately led to their relationship.

The highly-anticipated film follows two FBI agents, Lombardo, who Megan plays, and Helter, who Bruce Willis plays, as they team up with a Florida state cop to catch a predator who abducts young girls from truck stops. Emile Hirsch takes on the role of the cop as Lukas Haas plays the predator. The cat and mouse chase throughout proves it’s sure to be a ride of nonstop of entertainment that will keep viewers on the edge of their seats.

The exciting trailer comes after Megan and MGK have been making headlines over the past year due to their PDA-filled romance. In addition to being spotted on numerous outings, the couple wowed on recent red carpets, including the one for the iHeartRadio Music Awards in May. They also often show off their love on social media with various shout-outs, cozy videos, and pics.

Midnight in the Switchgrass will be released in select theaters and everywhere you rent movies on July 23. It will also be released on DVD and Blu-ray on July 27. 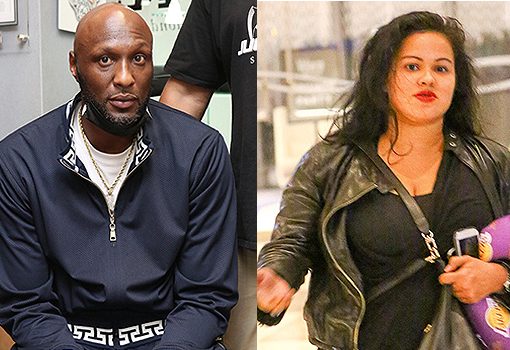 Lamar Odom declared that he won’t stand for ‘slander’ while responding to Liza Morales’ lawsuit. She accused the basketball star of allegedly […] 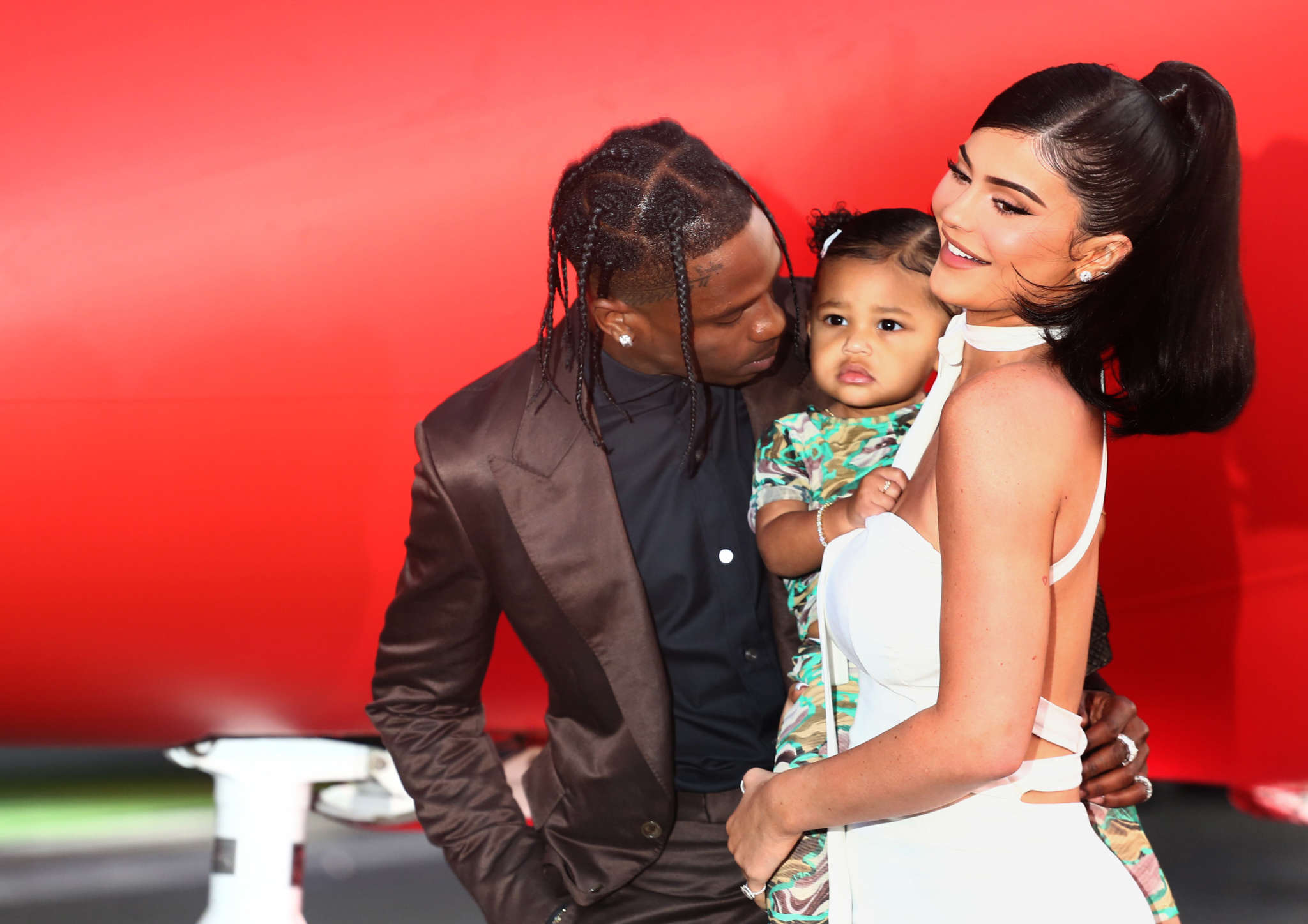 Kylie Jenner and Travis Scott took the internet by surprise with their split, or rather, break! But what caused them to want […] 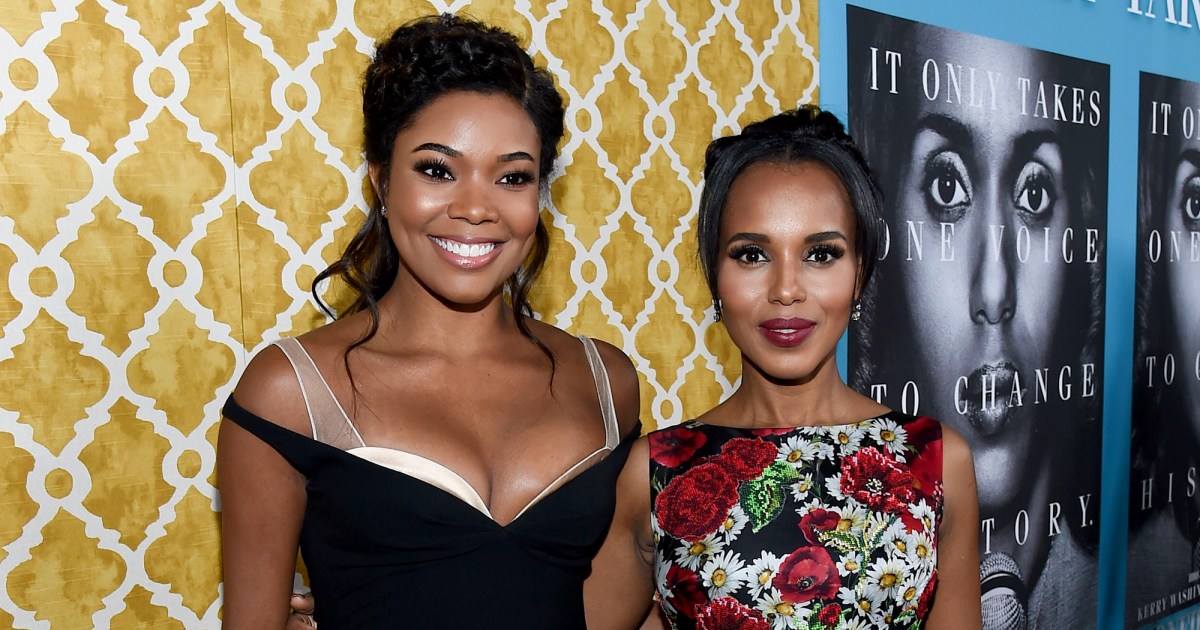 Sacha Baron Cohen gave audiences something to laugh about during his acceptance speech at the 2021 Golden Globe Awards! Check out part […]