A group of Japanese scientists, including some of the nation’s most senior advisers on the COVID-19 pandemic, is warning that allowing spectators at the Tokyo Olympics and Paralympics will help the virus spread domestically and internationally. Their recommendation to bar or at least limit spectators, not yet formally published but described to ScienceInsider in general terms, represents an increasingly outspoken challenge from scientists to the government and the International Olympic Committee (IOC), which remain adamant about going ahead with the games just 6 weeks before the 23 July opening ceremony.

Japan and IOC have already barred tourists from entering Japan to watch the games in person. But millions of people in Japan could attend competitions at more than 40 venues in and around Tokyo.

That would be a bad idea, says the informal group of 15 to 20 top public health experts, who have met virtually on Sundays since last year to discuss the pandemic. But they worry their warning will fall on deaf ears. Most of the group members likely favor canceling the games, says one member who did not want to be identified. But given the current stance of Japan’s government and IOC, “the discussion has shifted as to whether we should welcome a domestic audience or not,” this scientist says. But it may be too late “to consider any drastic changes in the way that the Tokyo Olympic Games are organized,” says another member, Hiroshi Nishiura, an epidemiologist at Kyoto University. He says the governmental coronavirus control headquarters, which is under the Cabinet Office, has never publicly discussed the risks of holding the games.

Shigeru Omi, chair of the government’s top COVID-19 advisory panel, which reports to the coronavirus headquarters, and leader of the informal group, has said he will unveil the recommendations before 20 June. It is unclear whether Omi will present the report as coming from the informal group of experts or get his official panel to endorse it. The precise timing of the release and whether it should go to the government or IOC is still under discussion, Nishiura says.

The Olympics, originally scheduled for summer 2020, were postponed 1 year because of the COVID-19 pandemic. But Tokyo and other major cities remain under a COVID-19 state of emergency, and a slow vaccination rollout has led to calls for further postponement or even outright cancellation of the games. Recent public opinion polls indicate 60% to 80% of the country favors cancellation. Yet IOC officials and Japanese politicians, mindful of the billions of dollars at stake, are pressing ahead. When asked at a 21 May virtual news conference whether the games would go forward even if Tokyo were under a COVID-19 state of emergency, John Coates, an IOC vice president, said: “The answer is absolutely yes.”

The fraught relationship between the experts and Japan’s politicians and IOC officials was on display last week when Omi appeared before two legislative committees. Holding the Olympic Games “is not normal under current circumstances,” he said at a 2 June appearance before a health committee of the lower legislative chamber, according to local press reports. The next day, he told the upper chamber’s health committee that Olympic organizers should impose “stringent preparations” to minimize the risk of spreading infection. He added that giving opinions was meaningless, “unless they reach the International Olympic Committee.” But Norihisa Tamura, Japan’s minister of health, labor and welfare, brushed off Omi’s remarks, calling them just a “voluntary report of research results,” in comments to reporters.

Nishiura says one concern is that the games could help spread more contagious COVID-19 variants, particularly given the large numbers of athletes, coaches, officials, media, local volunteers, and domestic spectators. Guidelines from the Japanese Olympic Committee ask athletes and support staff to limit travel to official accommodations and venues; avoid public transportation, tourist attractions, restaurants, and bars; and leave the country within 2 days of the conclusion of their events. Although the guidelines say noncompliance could lead to being barred from competing, Nishiura says there is no indication of how these restrictions will be enforced. As yet, there are no contingency plans for handling clusters of cases that might overstretch health care facilities. Because of a shortage of hospital beds and oxygen supplies during the recent fourth wave of infections, “a substantial number of people died in their own homes,” Nishiura says. In a bit of lucky timing, however, Japan is coming off its fourth wave of infection. Daily new cases have dropped from a peak of more than 7000 on 12 May to just over 2000 on 6 June.

Japan’s late and slow-moving vaccination drive adds to these worries. Japan has administered more than 17 million doses of COVID-19 vaccines primarily to medical workers and those 65 and older, covering about 6.8% of the population. Vaccination will start for those younger than 65 in the middle of this month. But the slow pace of vaccination means the Olympics will be going on “when only elderly people are vaccinated,” Nishiura says.

The impact of any Olympic-related infections could spread throughout the country and even globally, says Hitoshi Oshitani, a public health specialist at Tohoku University who is an occasional member of the Sunday study group. Over the past year and a half, new cases rose nationwide after most long holiday periods, such as the New Year and the spring Golden Week when most workers can take a full week off. The Olympics will run into the August summer vacation period when many urban residents return to their hometowns to visit parents or grandparents. Last year, a public information campaign successfully convinced many to spend their vacations at home and new cases did not rise significantly, Oshitani says. But with the excitement surrounding the Olympics, he says, “I’m not sure people will listen to recommendations” to limit travel. 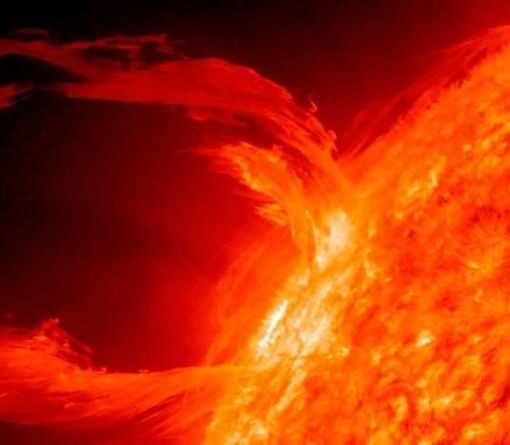 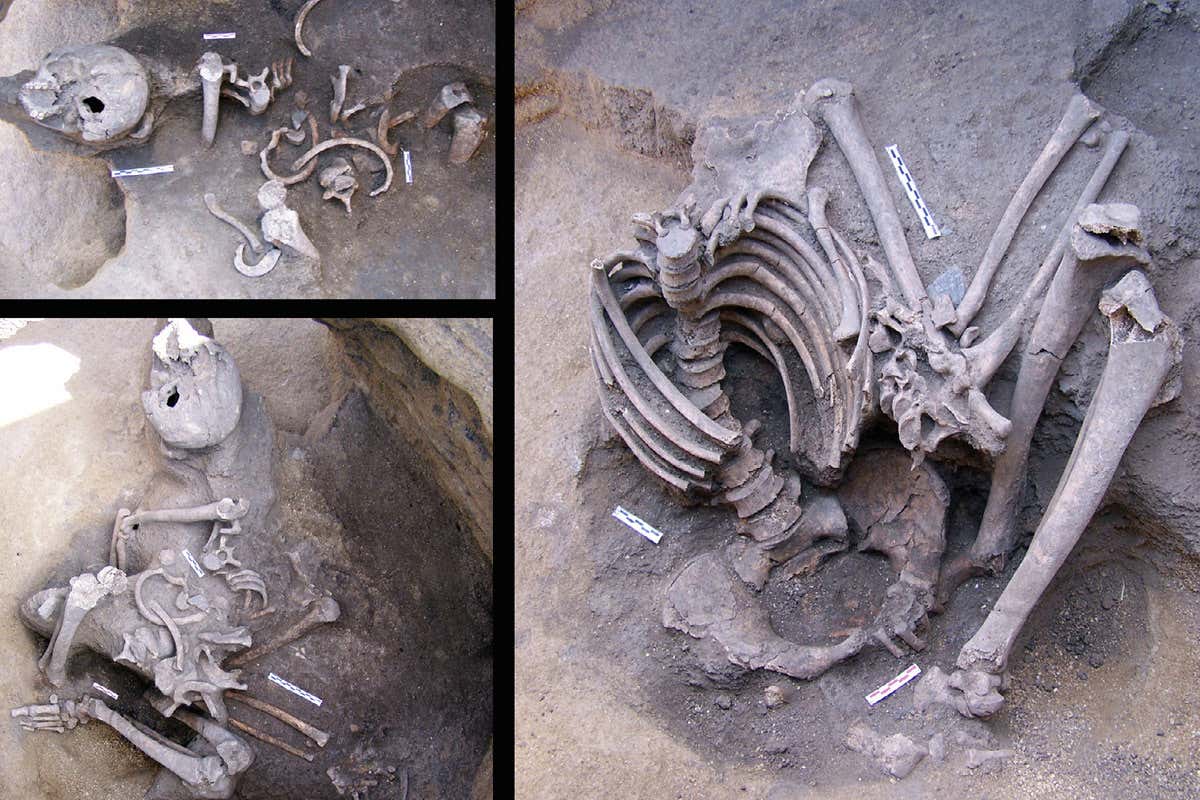 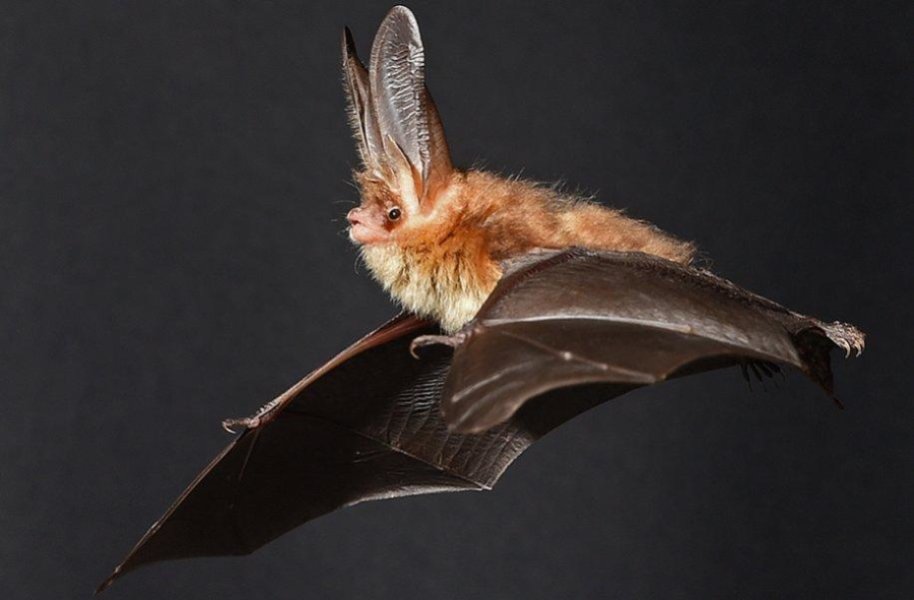 Researchers have compared how much energy bats use when flying, depending on whether they have large or small ears.