Former Emmerdale actress, Gemma Atkinson, has taken to social media in a state of disbelief after receiving an empty gift box. The star claims that her package had been opened and resealed by the culprit.

Gemma, 36, often shares glimpses of her life with her 1.6 million followers – including behind the scenes footage of her work at Hits Radio.

Before heading to work at the radio studio, located in Manchester, the former Strictly Come Dancing star revealed that she had been planning a party for her daughter, Mia, who she shares with fiancé Gorka Marquez.

However, her day took a drastic turn just moments before she was due to go live to the nation.

Gemma revealed that after being gifted a pair of handmade earrings, she believes she has become a victim of theft.

In view of her 1.6 million followers, she shared a string of videos – hitting out against the suspected thief.

She said: “You know when you think people can’t get anymore snide, nasty and horrendous?

She added: “However, the box had been opened and taped shut again.”

Gemma went on to say: “And the earrings are open and they’ve been stolen, so yeah, someone has hand made them and someone has stolen them.

“But there’s CCTV outside work so, I’ll be checking who delivered it, absolutely, because that’s just awful.”

The former Hollyoaks star added that the package had been sent via Hermes, but did not link them to the disappearance.

“Who the hell steals someone’s gift? Handmade by a small business. Shame on you!”

Before adding: “It was sent via Hermes. @solvi.jewellery Thank you anyway for your kind gesture.”

The Kent-based business later took to their own Instagram, sharing a story that read: “Absolutely fuming.

“Those of you who know me/have supported my little business know how much work, effort and time I put into each and every piece.

“And to see something like this happen, especially to someone I personally look up to and support, is pretty shattering.”

They concluded: “Off to the Hermes website I go,” alongside a broken heart emoji. 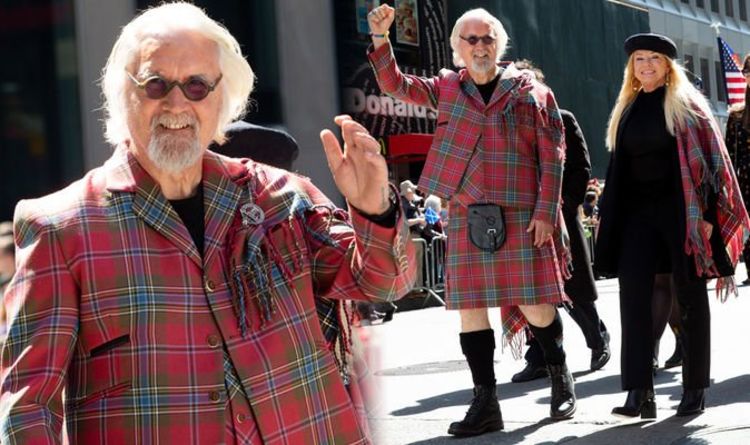 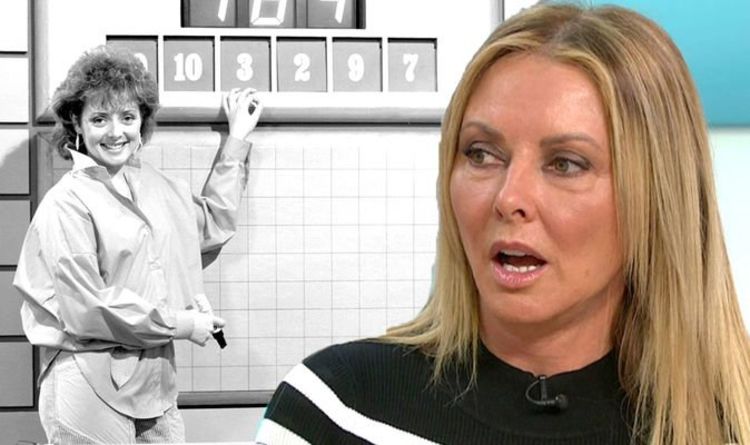 Carol Vorderman rose to fame thanks to her mathematical abilities on Countdown, which she appeared on from 1982 to 2008. The small […] 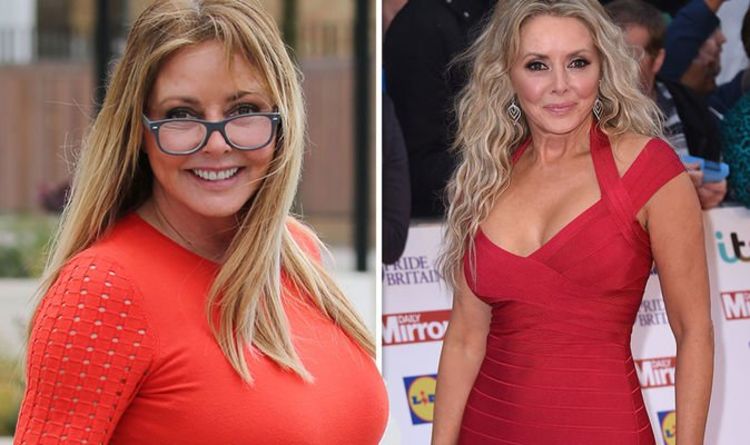 Carol Vorderman, 58, who has been a host of the Pride of Britain awards for the past two decades, since she made […] 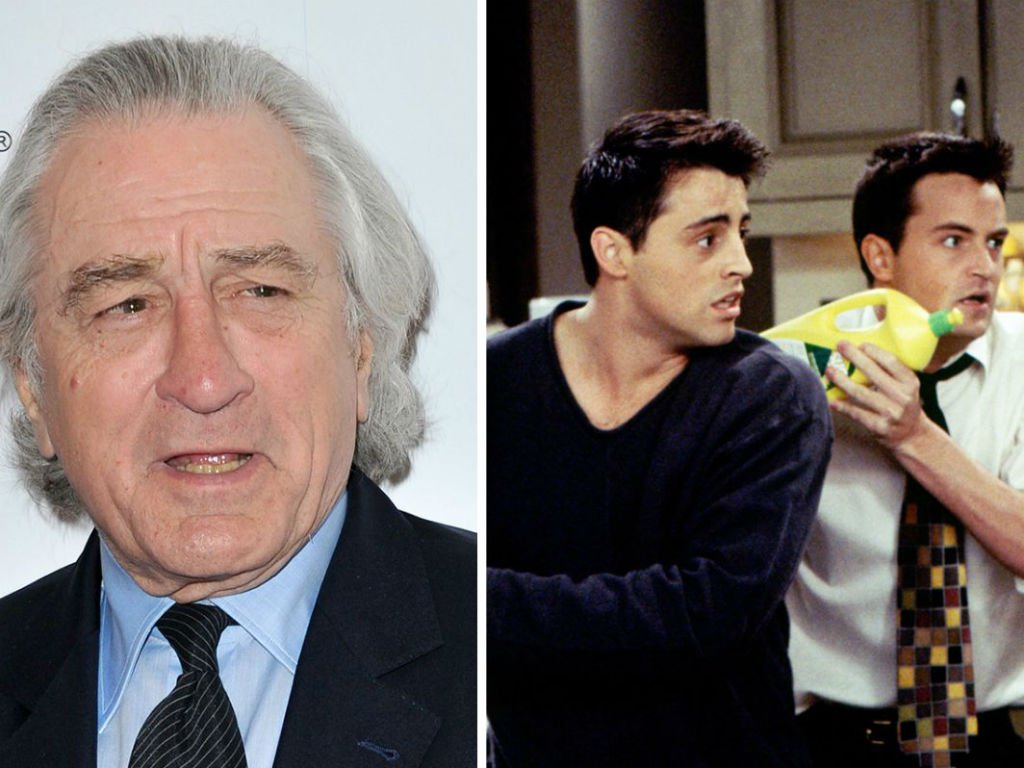 Robert DeNiro’s production company has sued an ex-employee who allegedly binge-watched TV shows while at work. Canal Productions has filed a $6 […]