A Facebook logo is displayed on a smartphone in this illustration taken January 6, 2020. REUTERS/Dado Ruvic/Illustration

Facebook Inc (FB.O) ads chief Carolyn Everson is leaving the company, she said in a post on the social media platform on Wednesday.

“We wish Carolyn the best as she moves into a new chapter. We are grateful for her contributions,” a Facebook spokesperson said in an emailed statement.

Everson, who had been at Facebook more than a decade, was vice president of Facebook’s Global Business Group. She was a key spokesperson for the company when more than 1,000 advertisers joined a Facebook boycott last summer over concerns it was not doing enough to combat hate speech on the platform.

The company said Nicola Mendelsohn, who runs the Europe, Middle East and Africa region of this division and has been at the company eight years, will be the new interim leader of the Global Business Group.

Mendelsohn and the team will have the challenge of bringing innovation to Facebook’s ad business, which is being outdone by short-form video app TikTok, known for its focus on serving content creators, and Snap Inc’s (SNAP.N) Snapchat, which is investing in augmented reality technology, said Darren D’Altorio, head of social at digital marketing agency Wpromote, which works with brands like Adobe and Samsung.

Facebook continues to be a top platform for advertisers because of its large size and audience reach, but “you can only rest on your laurels for so long,” he said.

The news is one more shake-up in leadership at the world’s largest social network, which last week announced that its vice president of global partnerships, Marne Levine, would be its first chief business officer. read more

Earlier this year, Everson’s boss and Facebook’s chief revenue officer, David Fischer, who oversees its advertising business and manages its sales and marketing teams worldwide, said he would leave the company toward the end of 2021. read more 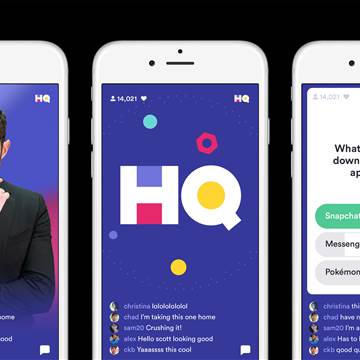 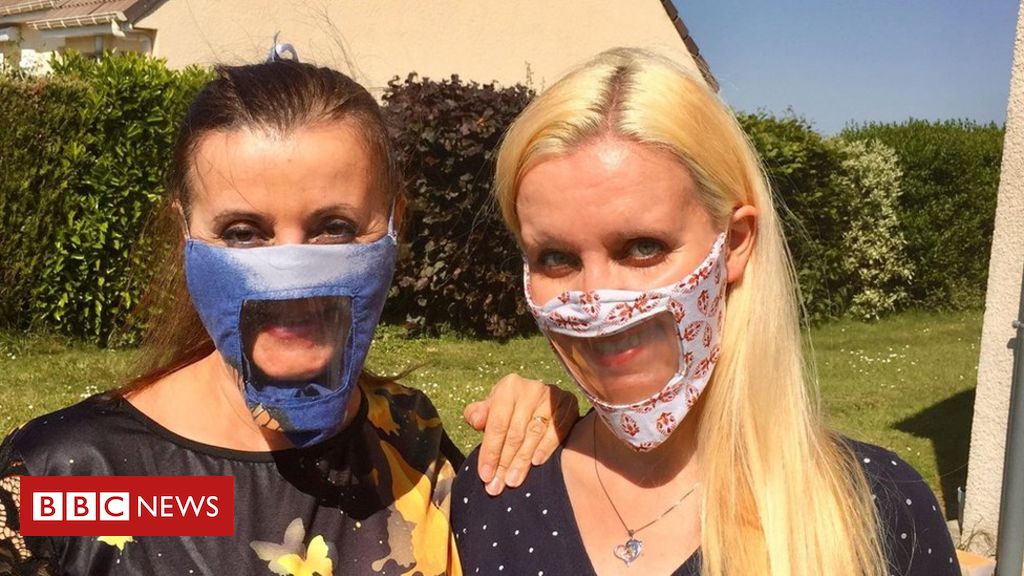 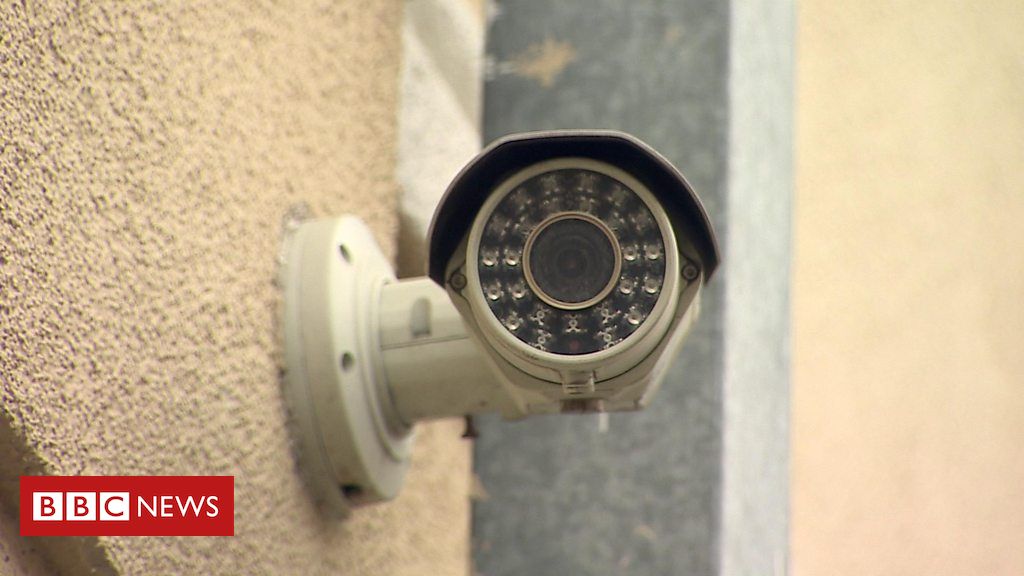 As Russian cities go into lockdown to try to contain coronavirus, Moscow is using the latest technology to keep track of residents. […]