Skip to content
It wasn’t true — Kemper was not a “KKK Princess” — but that didn’t matter: The damage was done, and no matter how many journalists pushed back on the simplistic narrative, the internet coalesced around the false conclusion that “Ellie Kemper was a racist beauty queen.” By the next week, Kemper had apologized on Instagram for her involvement with an organization that had “an unquestionably racist, sexist, and elitist past.”

She added, in the Monday post, “I was not aware of the history at the time, but ignorance is no excuse. I was old enough to have educated myself before getting involved. I unequivocally deplore, denounce, and reject white supremacy. At the same time, I acknowledge that because of my race and my privilege, I am the beneficiary of a system that has dispensed unequal justice and unequal rewards.”

Reckoning with America’s long history of racism and discrimination is urgent, and it’s good that our society is in a moment of greater examination of its past as it tries to move toward a fairer future. And Kemper’s statement was strong, thoughtful, and correct — she, like many, has benefited from a wildly unequal system of racial hierarchy.

But there’s a danger in simplistically foisting our country’s sins onto the backs of teenagers — or anyone adjacent to an institution with a “racist, sexist, and elitist past” — via nuance-free public shaming campaigns of the kind that landed on Kemper.

The Kemper pile-on is not accountability; it’s harassment under the guise of social justice. And because these online outrage campaigns are heavy on self-righteousness and light on facts, they don’t actually help us to account for anything.

There’s no question that the Veiled Prophet Ball, which still exists and where in 1999 Kemper was crowned the Queen of Love and Beauty, did indeed have a benighted past — and, like all debutante balls, a sexist present (“debuting” young women for perusal by available bachelors is not exactly a feminist tradition). The ball was founded by white Missouri elites, including a Confederate soldier, and was a bastion of conservatism that stood in opposition to social change — including racial equality.
For decades, the ball excluded African-Americans and Jews. By the 1970s, though, members of the Veiled Prophet Organization — which also held a fair and a parade– were increasingly embarrassed by the ball’s racism; they opened up the organization to Black and Jewish people by 1979, before Kemper was born. In the early 1990s, they changed the names of some of the Veiled Prophet Organization’s events — the Veiled Prophet Parade, for example, became “America’s Birthday Parade”– in an additional effort to break from the past.
In a statement released last week, the Veiled Prophet Organization declared: “Our organization believes in and promotes inclusion, diversity and equality for this region. We absolutely reject racism and have never partnered or associated with any organization that harbors these beliefs.”

That doesn’t make the ball or the organization behind it a bastion of social progress, or even an equitable space. It does make it an institution founded on racism that made small, important and still insufficient steps toward greater equality — an institution that certainly merits critique, but does not make anyone associated with its modern incarnation a white supremacist.

In this respect, it’s not so different from just about every other centuries-old American institution, including the Southern Baptist and Mormon churches, most major universities, every branch of the US government, and America itself: each one at some point excluded African-Americans and discriminated against women. Each one remains imperfect, and each one carries a troubling amount of racism and sexism forward to the present day.

Indeed, it’s unclear why an internet mob would lay into Kemper and draw out an apology for attending a ball with a racist past, but not for, say, attending Princeton University — a school with historical ties to the American slave trade that excluded women until 1969, and that remains atop the Ivy League as a citadel of American elitism.

Or why Kemper ends up apologizing and not, say, President Joe Biden, who attends a church that doesn’t just have a racist and sexist past, but an aggressively sexist present, as it continues to formally exclude women from leadership. But no one is demanding that those who attend the many churches that exclude women from power apologize. (Biden also currently holds a position that is arguably the pinnacle of white male elitism, having never been held by a woman in more than 200 years, and by a Black man just once).

My point is that examining our institutions, critiquing them, and demanding better is overdue and essential. Attack campaigns on individuals who, like nearly all of us, participated in institutions with ugly pasts — and especially attack campaigns focused on what people did as children and teenagers — are not.

Digging into the history and continued influence of organizations like Veiled Prophet and understanding their present power in the context of their racist and sexist histories, is necessary work. But that requires the patience to actually dig in. For a lot of folks, it’s easier — and certainly more gratifying — to trash a stranger for a perceived infraction, and to feel quite righteous by comparison.

Kemper is a wealthy and famous actress; her life will not likely be ruined by this, even if her reputation is damaged. But it’s hard to see how this dust-up did any good for the causes Kemper’s critics say they believe in. Opponents of racial progress and those who chafe at the work of understanding American bigotries so that we might repair them are — under the veil of opposing “woke-ness” — already using this story as an example of how ostensibly progressive people are eager to subject everyone to their Two Minutes Hate.

Kemper’s apology, and those demanding it, didn’t exactly chart a clear path forward or present a coherent and consistent set of moral guidelines. And many of us who do believe that human beings and institutions can change and evolve for the better — who do believe that the American appetite for public shaming and harsh penalties has been broadly destructive to American society and devastating for the country’s most vulnerable in particular — are troubled by the hyper-focus on the behavior of a single teenager and a viral outrage meant to yield … what, exactly?

The work of confronting with the past and building a better future is messy and imperfect, and it’s perhaps inevitable that in the churn there will be over-reaches, conflicts and cruelties. None of us get it right all the time, and certainly the damage done to Kemper pales in comparison to the brutalities of American racism and misogyny.

But we owe it to ourselves, and each other, to try to get the facts right before we hop on online outrage campaigns, to address systems of power as much as bad individual choices and to approach America’s ugly past and its wildly imperfect present with the honesty, fairness and depth of nuance it deserves. 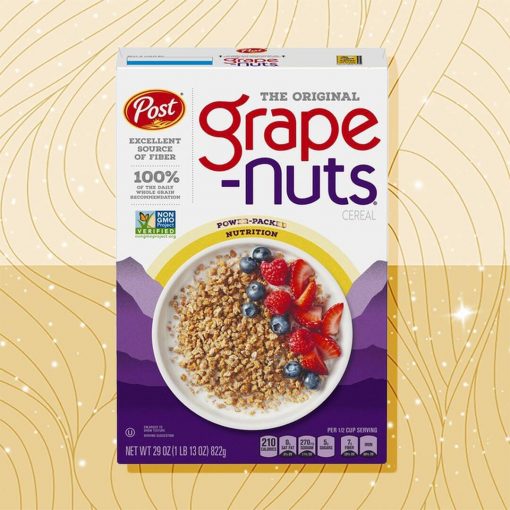 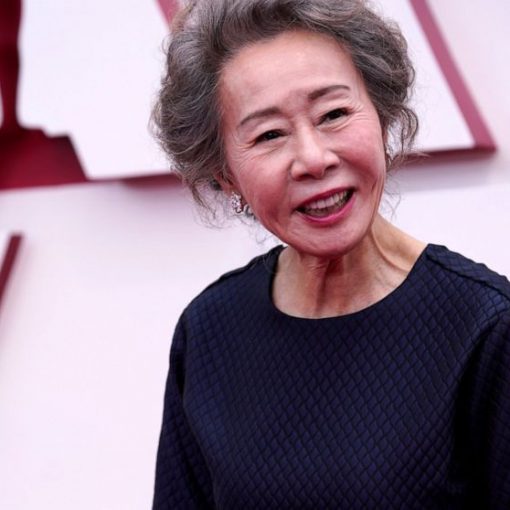 Youn Yuh-jung, the feisty grandmother in “Minari,” has won the best supporting actress award at the Oscars By LYNN ELBER AP Television […] 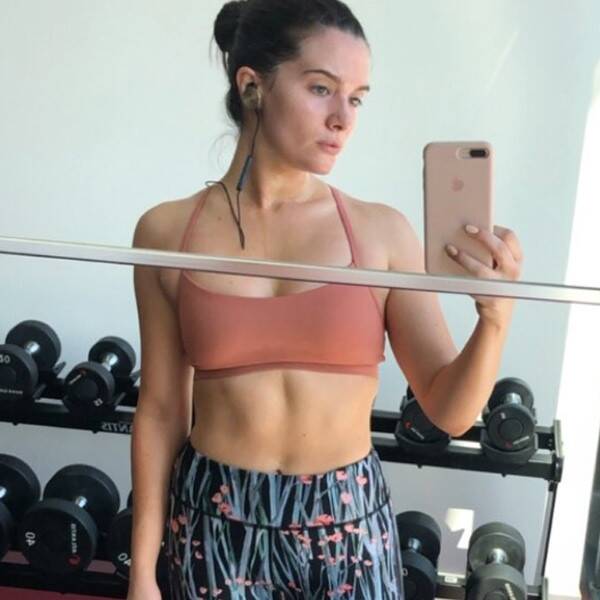 Instagram Katie Stevens is breathing a huge sigh of relief. On Friday afternoon, The Bold Type star took to Instagram and shared […] 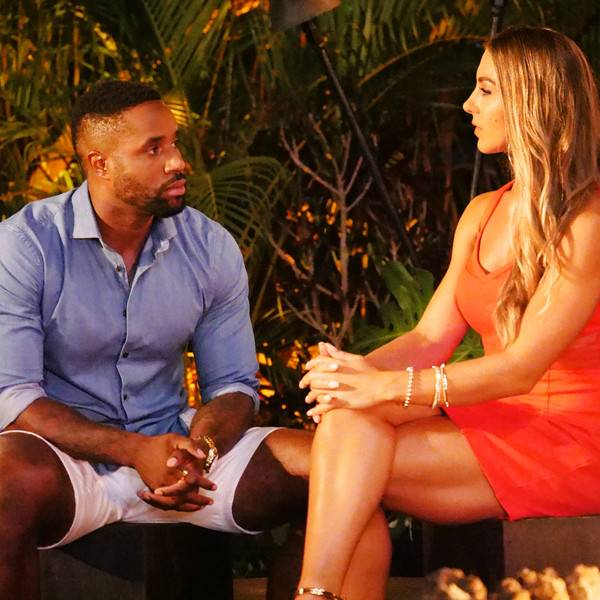 We’ve said it before and we’ll say it again: Temptation Island did not end the way we thought it would based on […]