Despite safety concerns, the Brazilian Health Regulatory Agency (Anvisa) reversed itself last week and voted to allow a trickle of Sputnik V, the Russian-made COVID-19 vaccine, into the country. Only 928,000 doses will be imported—just a fraction of the total requested by a group of state governors—and the agency imposed stringent measures to reduce supposed health risks and monitor the vaccine’s safety and efficacy.

In April, with Brazil facing a massive COVID-19 surge and a scarcity of vaccine, Anvisa vetoed a previous import request, citing concerns that the vaccine contains adenoviruses that could replicate and harm vaccinated people. The decision sparked a lawsuit threat by Sputnik V’s manufacturer, the Gamaleya Research Institute of Epidemiology and Microbiology, and drew criticism from some scientists. But on 4 June, four of Anvisa’s five directors decided to allow the importation of Sputnik V, swayed by a new law and Brazil’s continuing, worsening crisis. “The health context that our country is going through makes us face the need to make the greatest number of vaccines and medicines available,” said Alex Machado, one of the four directors. Brazil has one of the world’s highest burdens of COVID-19 but has vaccinated only about 15% of its people with a first dose.

Sputnik V’s two doses use two different adenoviruses to deliver genes encoding the spike protein in the pandemic coronavirus SARS-CoV-2. The adenoviruses are supposed to be unable to make copies of themselves. But Anvisa’s general manager of medicines and biological products, Gustavo Mendes, says the latest documents the agency received, describing analyses performed by the Russian health minister, put the number of replication-competent adenoviruses at “not more than 50 per dose.” That’s fewer than earlier documentation suggested but still “not acceptable,” he adds. “It is not clear for us what was the rationale used to approve this specification nor how the presence of these viruses can be safe.”

Some scientists outside the fray have previously said Anvisa is misreading such Russian documentation. They argue it does not indicate the presence of live virus, but rather the detection limits of tests for such virus.

According to a Brazilian law enacted in March, the country can selectively import vaccines already approved for emergency use by certain countries—including Russia. So Anvisa staffers and the governors had several meetings to discuss ways to get out the shots and, at the same time, “minimize risks” associated with the vaccine, Mendes says.

Anvisa has for now restricted Sputnik V imports to a number sufficient to cover only 1% of the population of the six northern states that filed the original vaccine request, which called for 67 million doses. The batches will have to undergo analysis by a state-owned lab to show they are safe and do not contain replicant adenoviruses, and only healthy adults will be eligible for the shots.

Moreover, the states administering the vaccine must disclose to the population that the regulatory agency did not clear the products for quality, safety, or efficacy. And in a step proposed by the Brazilian governors, the states will have to conduct a Sputnik V efficacy study under Anvisa’s supervision.

“It was a victory for us, and we are going to work together to follow all the conditions,” says Sergio Rezende, Brazil’s former science minister, who is part of the scientific board supporting the governors who requested the vaccine. Rezende maintains that Anvisa originally vetoed the import for political reasons, as Brazilian President Jair Bolsonaro has criticized COVID-19 vaccines, especially those manufactured by “communist countries,” such as China and Russia.

Sputnik V’s temporary use permit can be suspended at any time if either Anvisa or the World Health Organization denies it a formal emergency use authorization (still under evaluation in Brazil), or if any issues arise during the laboratory tests or vaccination. There is no prediction of when the approved doses will arrive, but Brazilian governors, Anvisa, and the manufacturer are already discussing the vaccination rollout.

For the immunologist Jorge Kalil, a vaccine expert at the Federal University of São Paulo’s main campus, Anvisa’s compromise was a clever strategy. “We are not in a position to discard vaccines, and that was a good solution to see if, effectively, under Brazilian eyes, this vaccine works well and can be distributed to the whole population.” 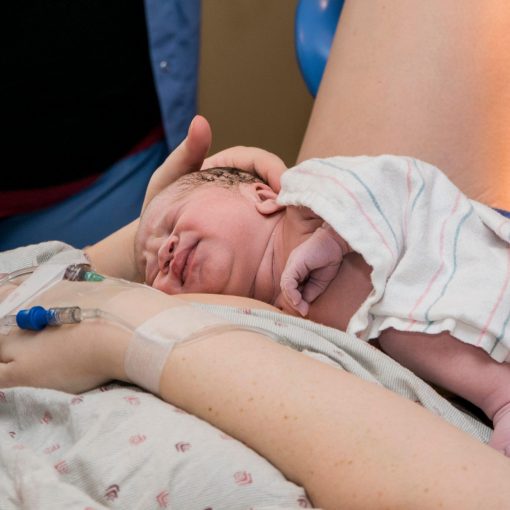 Getty A Florida baby may be first reported case to have COVID-19 antibodies from her mom’s vaccine. COVID-positive moms can pass antibodies […]

Countries deemed to have insufficient plans include the world’s biggest emitters, China, India and the US, which on Monday started the formal […] 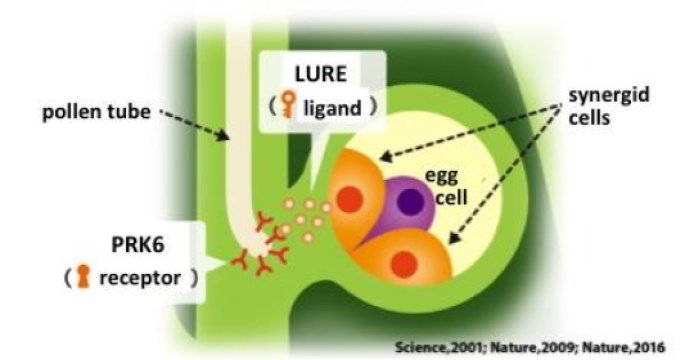 Pollen tube guidance towards the ovule is an important step for fertilization in flowering plants. In order for this to happen, a […] 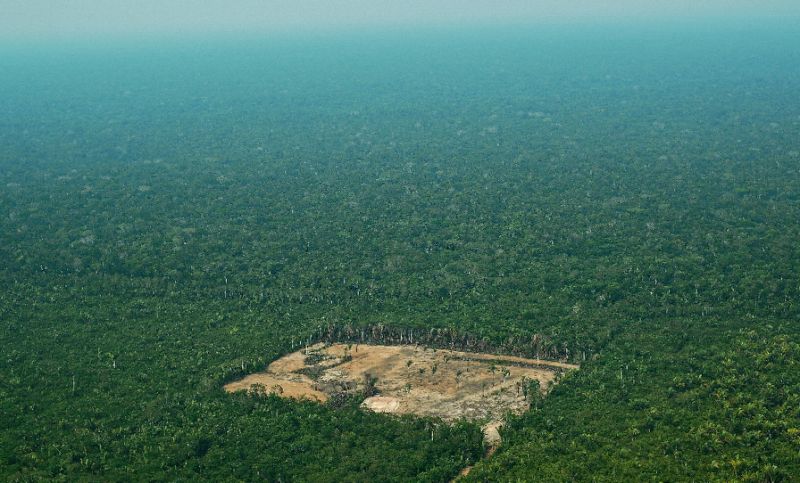