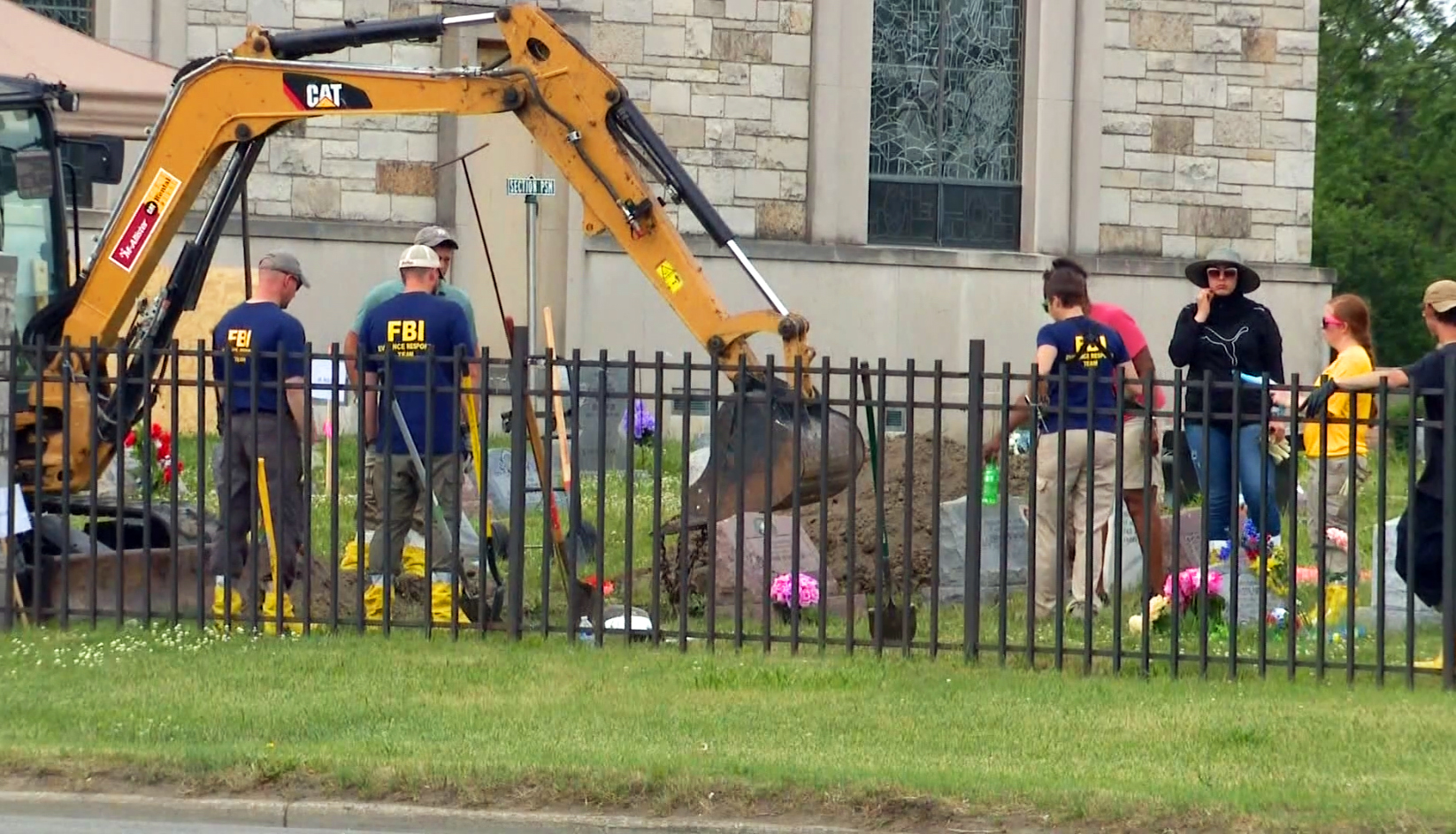 Tina Hailey spent hours this week at a Detroit cemetery where several of her relatives are buried, hoping their remains were actually in their graves as a backhoe excavated caskets in response to complaints that some of cemetery’s deceased may have been misplaced.

Hailey, who spoke to NBC News from Gethsemane Cemetery on Tuesday after having spent about six hours there on Monday, said coping with the possibility that her loved ones are buried in the wrong plots has been traumatizing.

“Even if my people are where they’re supposed to be, the mental stress — this is devastating,” said Hailey, 51. “It’s like living a nightmare. I literally lived each one of my family members’ funeral day just sitting and watching this. It’s very disturbing.”

The FBI is assisting Detroit police in the investigation into the cemetery on the city’s northeast side. Officials said Monday that of the seven gravesites that were checked, six appeared to be correct, NBC affiliate WDIV of Detroit reported.

A police commander, Eric Decker, said that a marker was in the wrong place but that the “loved one has been found.”

The investigation began after the family of a man buried at the cemetery wanted to move his body to another cemetery to be with deceased relatives and the family then learned that their love one’s body was not at the assigned grave, WDIV reported.

The cemetery got the first complaint in April, the Detroit Free Press reported. The family sought to have the body exhumed in May and found that four bodies were buried at the loved one’s gravesite, none of them members of the family.

The cemetery created a hotline for families who had suspicions that their loved ones might be missing. The hotline got over 50 complaints, and 20 were investigated, the Free Press reported.

City officials and police did not respond to requests for comment Tuesday. A phone number listed for the cemetery constantly gave a busy signal.

Mary C. Williams, 56, a lifelong Detroiter, said her husband’s casket was exhumed when authorities were looking for another deceased person. Her husband’s body, which was not buried at the correct plot, was again exhumed Monday for investigative purposes, she said.

“The FBI dug him up yesterday,” Williams said Tuesday. She said the experience of having the body of her husband unearthed multiple times caused her tremendous pain.

“His casket is broken. It hasn’t been sealed up. It’s been horrible,” said Williams, whose husband died in 2016. “I would like to get my husband out of there. The cemetery is in disarray. Nobody knows nothing where the bodies belong.”

The cemetery, which opened in 1909, is owned by the city and managed by a contractor, WDIV reported.

Hailey said about a dozen of her family members are buried at the cemetery. On Tuesday, she was at Gethsemane waiting for authorities to dig up her brother’s casket. On Monday, she said, authorities said her mother was buried at the correct grave.

But Hailey said she had misgivings that she was shown the right casket.

She said the casket dug up Monday, which was white like the casket her mother was buried with in 2016, was engraved in gold on the side. Officials did not allow her to view the engraving, she said. 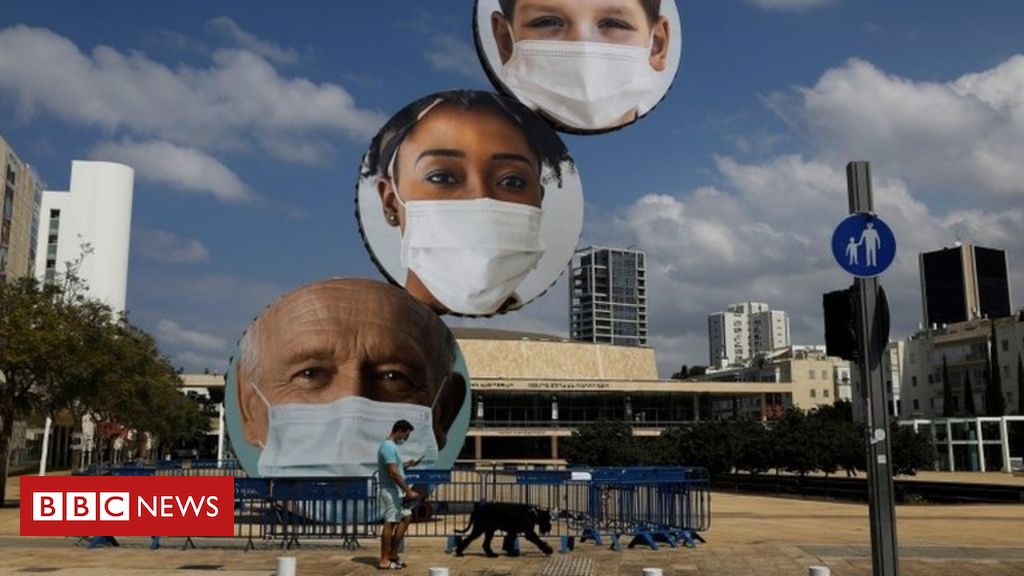 (Bloomberg) — Boris Johnson’s new Brexit proposals will get their first airing in Parliament on Thursday, with the prime minister optimistic he […] 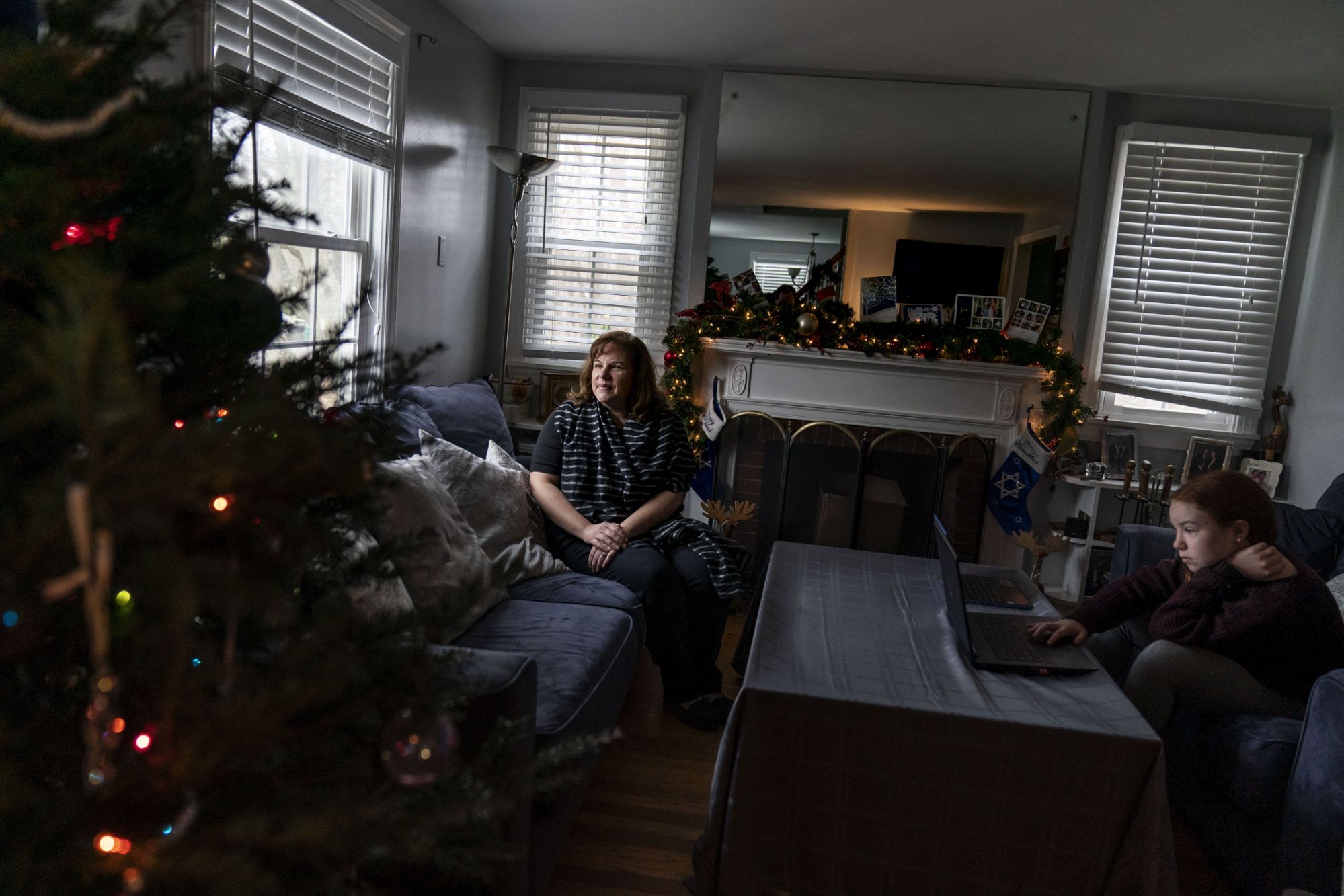 When Eileen Carroll’s daughter tested positive for the coronavirus, Rhode Island health officials called with the results, then told her to notify […]