Ernie Lively, an actor and the father of Blake Lively who starred in the Sisterhood of the Traveling Pants franchise alongside his daughter, has died. He was 74.

His family confirmed to The Hollywood Reporter on Wednesday, June 9, that Ernie died on Thursday, June 3, of cardiac complications in Los Angeles. His wife, Elaine Lively, and his five children — Lori, 54, Jason, 53, Robyn, 49, Eric, 39, and Blake, 33 — were by his side at the time. 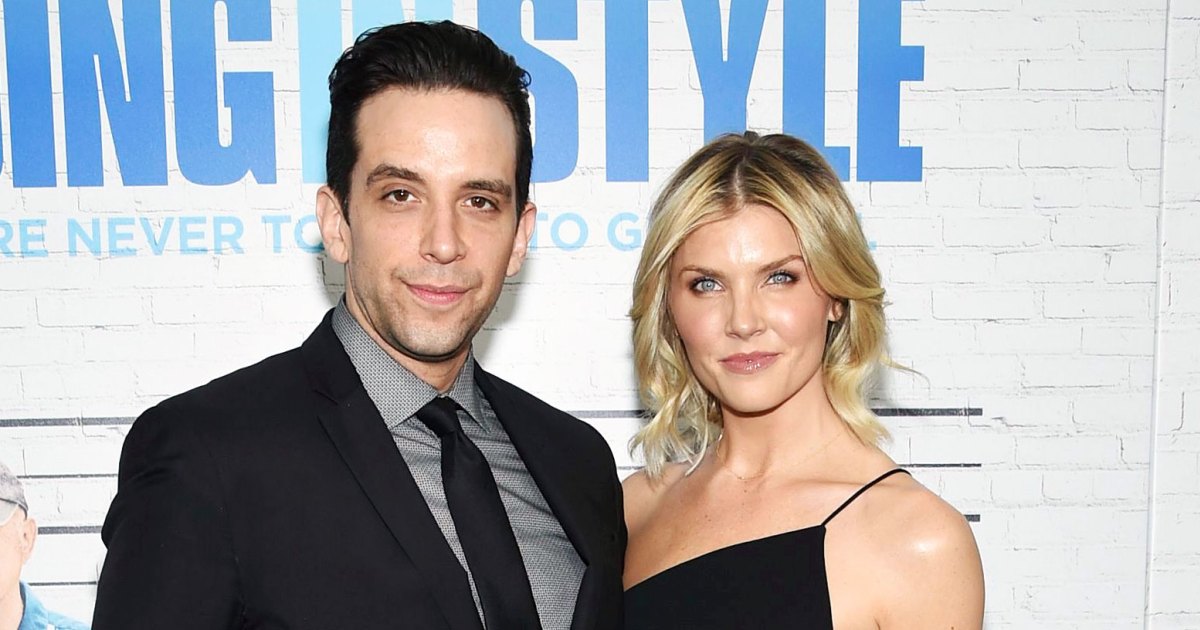 One step forward, two steps back. Broadway star Nick Cordero suffered a major setback in his journey to recovering from a severe […] 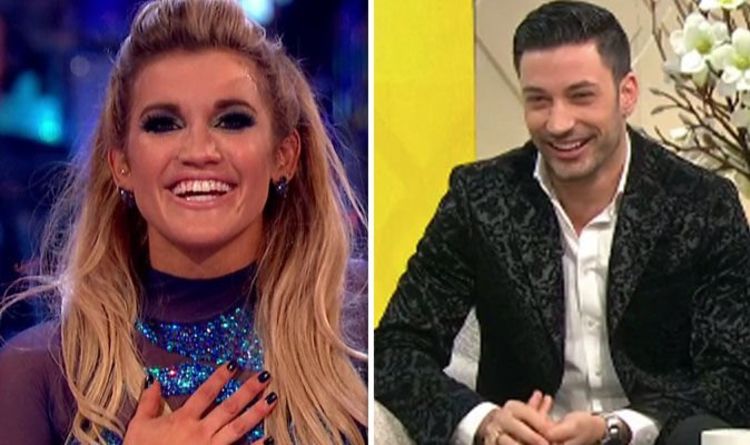 Giovanni Pernice, 28, is set to embark on the Strictly Come Dancing tour on Friday with Ashley Roberts, after they were reported […] 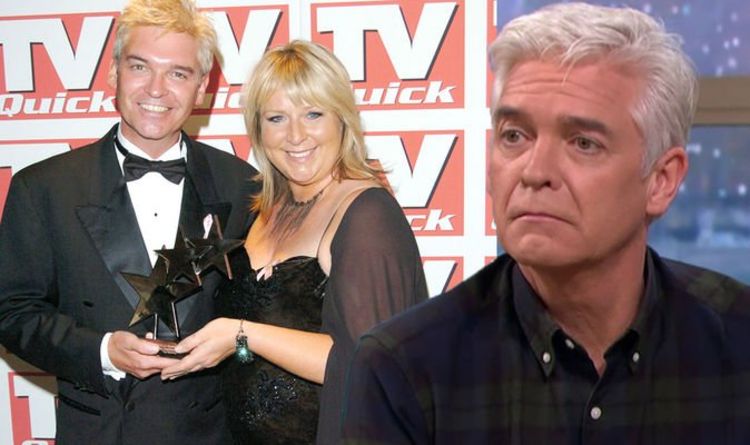 When asked about Phillip coming out, Fern told the publication she instantly thought about his wife Stephanie Lowe. The couple, who wed […]