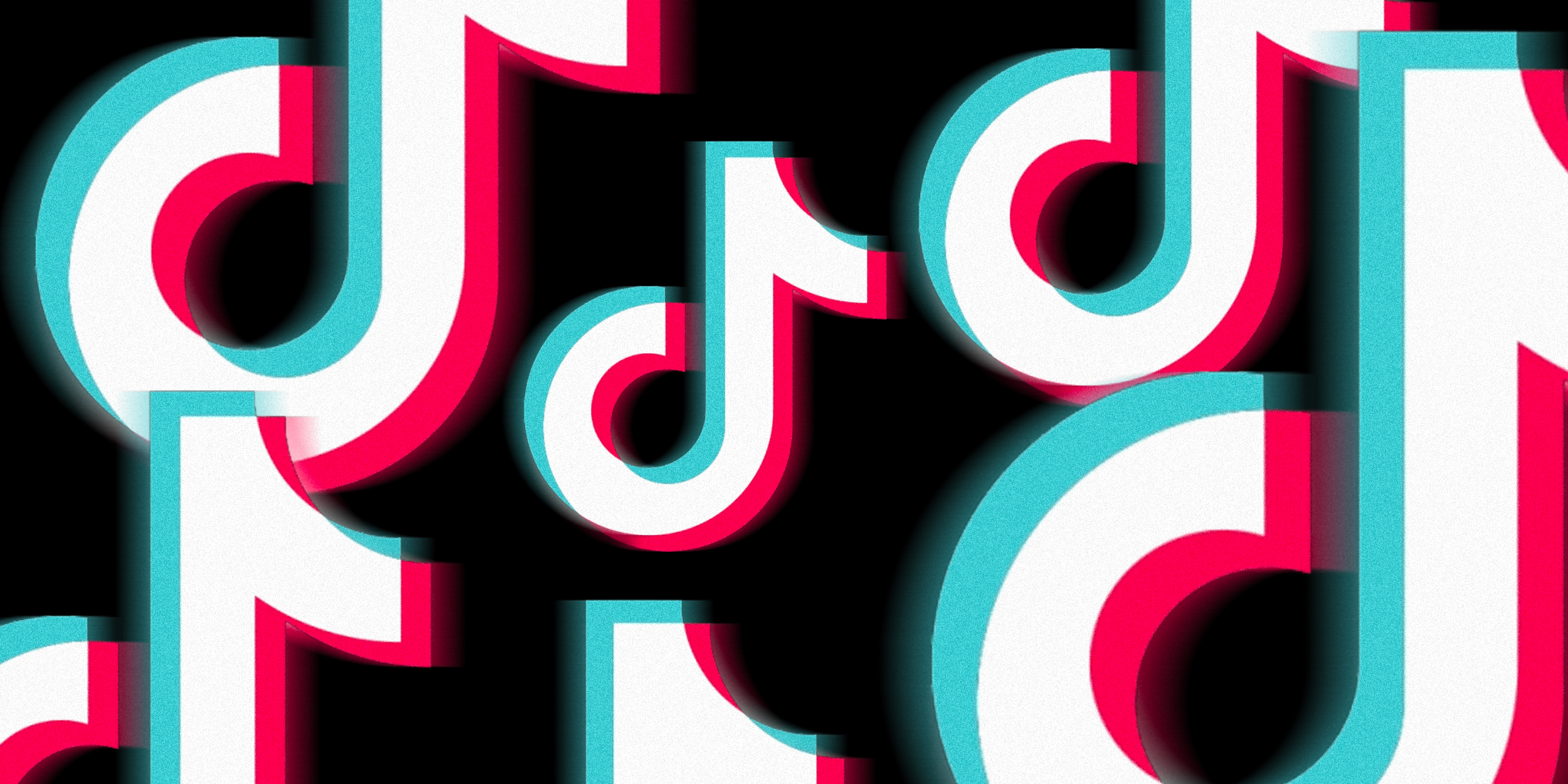 Biden’s new order instead called for a broad review of foreign-owned applications and directs the Secretary of Commerce, the Director of National Intelligence and other agencies to provide reports to the president on the potential risk such apps pose to personal data and national security risks. 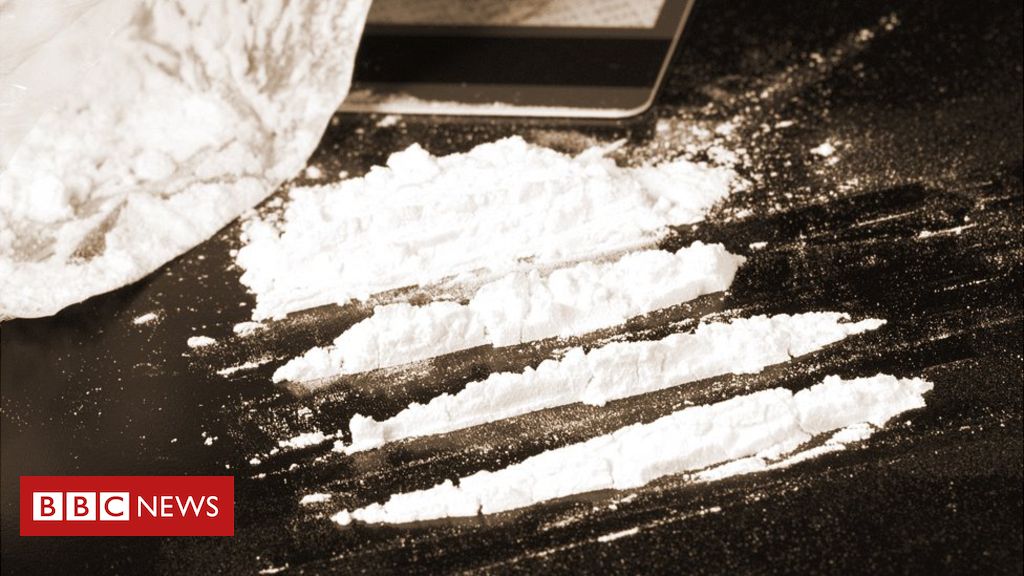 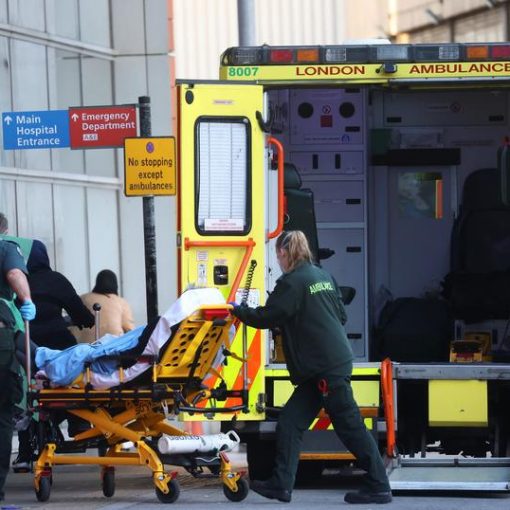 Paramedics transfer a patient outside the Royal London Hospital , amid the coronavirus disease (COVID-19) outbreak, in London, Britain, January 23, 2021. […] 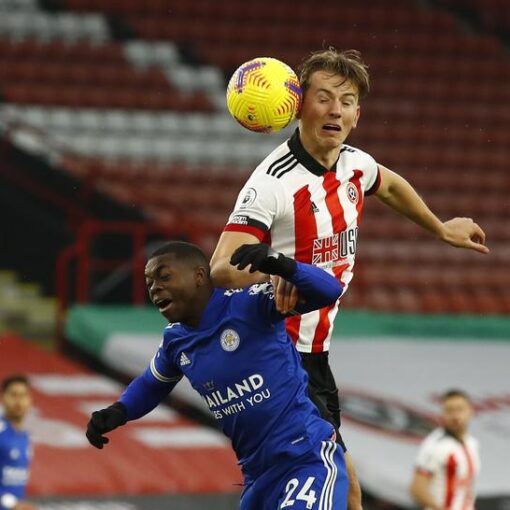 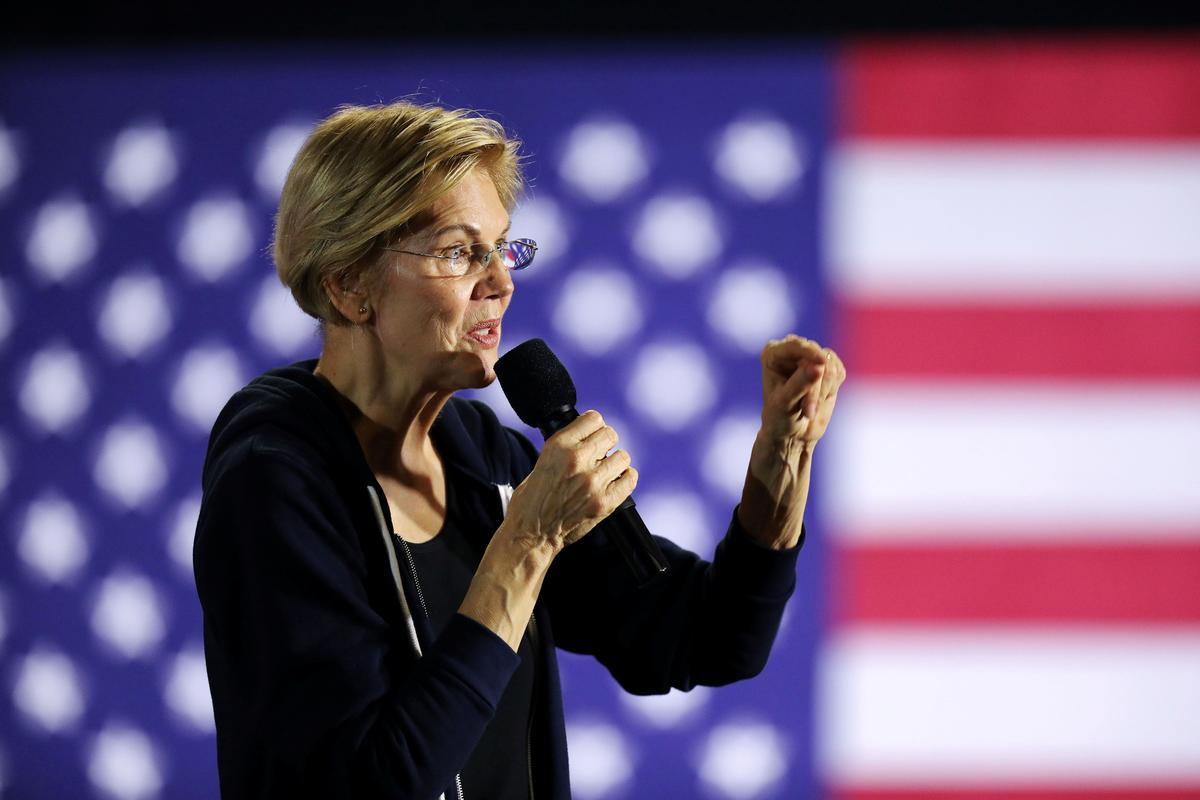