I’m pretty tired of fantasy racism. At this point, portraying racism in video games through the proxies of elves forced into squalid ghettos, stateless space alien nomads, and disenfranchised robots feels a cop out. So I was surprised that I enjoyed Backbone so much, a noir adventure set in Vancouver, populated by anthropomorphic animals who live in a strict racial hierarchy. The game acutely channels what it feels like to be a person of color in a racist society as a lifelong balancing act, but its brief length left me wanting for more.

The game’s hero, private detective Howard Lotor, is a raccoon and thus at the very bottom rung of that ladder. In other games with fantasy racism like Mass Effect and most Dragon Age playthroughs, you are an observer or sometimes even a perpetuator of racism. For Howard, it’s an inescapable reality that also forms the core of the overarching plot.

The story begins with Howard taking on what seems to be a routine case of adultery. His client, Odette Green, suspects that her husband Jeremy has been cheating on her. When Howard tracks Jeremy down to a local jazz club called The Bite, he unravels a massive conspiracy that goes all the way to the top and which forces him into a reluctant partnership with Renee Wilson, an investigative journalist.

Throughout Howard’s journey, he’s constantly reminded of who he is. Multiple characters casually refer to him as a “striper” (a slur for raccoons) and at one point he’s flatly told by a bouncer that he’s not allowed into a club because of his Kind (or species). You choose how to respond to these frequent episodes of discrimination through the game’s dialogue options. You can make a droll comeback, take the high road, or take the conversation on another tangent, but there are rarely opportunities to be outraged, because Howard isn’t surprised by the racism.

He could be angry about the ubiquitous oppression that permeates all his interactions, and he’d be fully entitled to that anger, but he also has a job to do and bills to pay. These little moments of decision making, of weighing whether it’s worth snarking back at a racist or moving on because they have something you need, is a balancing act that all minorities are deeply familiar with.

BACK OF THE BOX QUOTE

“It starts cool, gets super weird, and ends too early, but hot damn is it pretty.”

June 8 for PC with console releases later in 2021

Around 5 hours, not including the 10 minutes I spent idling in The Bite because of the great jazz

The game is also oozing with style. Developer EggNut’s eclectic reimagining of Vancouver is offensively beautiful and richly crafted. The prologue set in Granville Street is a classic, rain-soaked noir scene with a bustling nightlife and silky smooth jazz. Not long after, Howard goes to idyllic Gastown with its boutique stores, fall foliage, and a postcard-worthy backdrop of the northern mountains.

Rather than dumping the player with exposition, Backbone gently peppered in details that mosaic into a fascinating setting. Through reading little tidbits and listening to passing mentions, you learn that several ruinous wars in Vancouver’s history led to the creation of the Wall. The apes, who are the apex animals in Vancouver’s rigid apartheid, claim that everything beyond the Wall is a ravaged wasteland from which no Kind has ever returned. At the heart of all this—from Howard’s own identity, the history of the Kind, and the enormous plot that Howard uncovers—is the question of race.

And just as that question was being explored, the game ended. Even while taking my sweet time, I finished Backbone in just five hours. The first few of Backbone’s five acts were rich with vivid atmosphere and intense set pieces. But there were several sequences that felt unfinished.

For example, there’s one scene where you are able to do several activities with different individuals. When I offered to play along with a musician, I was rewarded with a scene of Howard on harmonica performing a duet with her. But when I agreed to play some cards with two fellas, the screen faded to black and nothing happened.

Backbone swoops into its final acts with several shocking twists and a breakneck pacing that ended on a mountain of cliffhangers. It also didn’t help that the game has no Save/Load function, which kept me from fully exploring all the game’s environments. More than once I’d interact with something innocuous like a newspaper and it would lock me into a cutscene, propelling me off to the next area before I could plumb the current scene for all its lore.

The game also made a hard tonal and genre shift after the big climax. It was a bold choice, but some players might find the drastic change too jarring.

I was ultimately unsatisfied with Backbone’s lack of resolution. I enjoy cliffhangers, but the story concluded with so many questions that I felt like I had only played through half of a game. Though the epilogue resolved one big plot point and fleshed out a major character, everything else, from the conspiracy to the true history of the Kind and Vancouver, was left lingering in the air.

Backbone is an absurdly gorgeous title with an ambitious narrative that stops frustratingly short of being a self-contained story in its own right. It’s out now for PC and will be released on Xbox, PlayStation, and Switch later this year. 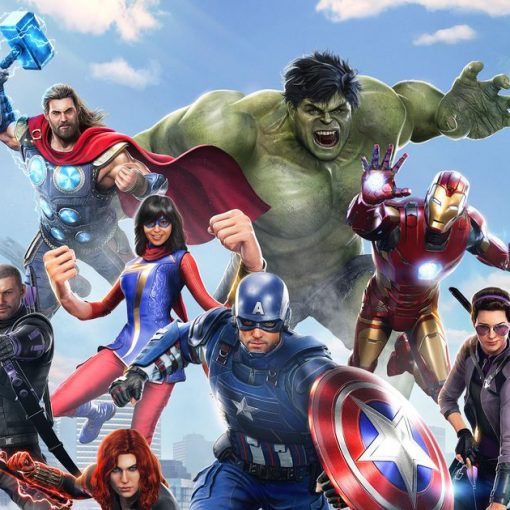 Marvel’s Avengers got its next-gen upgrade. Square Enix You can play the vast majority of PlayStation 4 games on the PlayStation 5 thanks to the […] 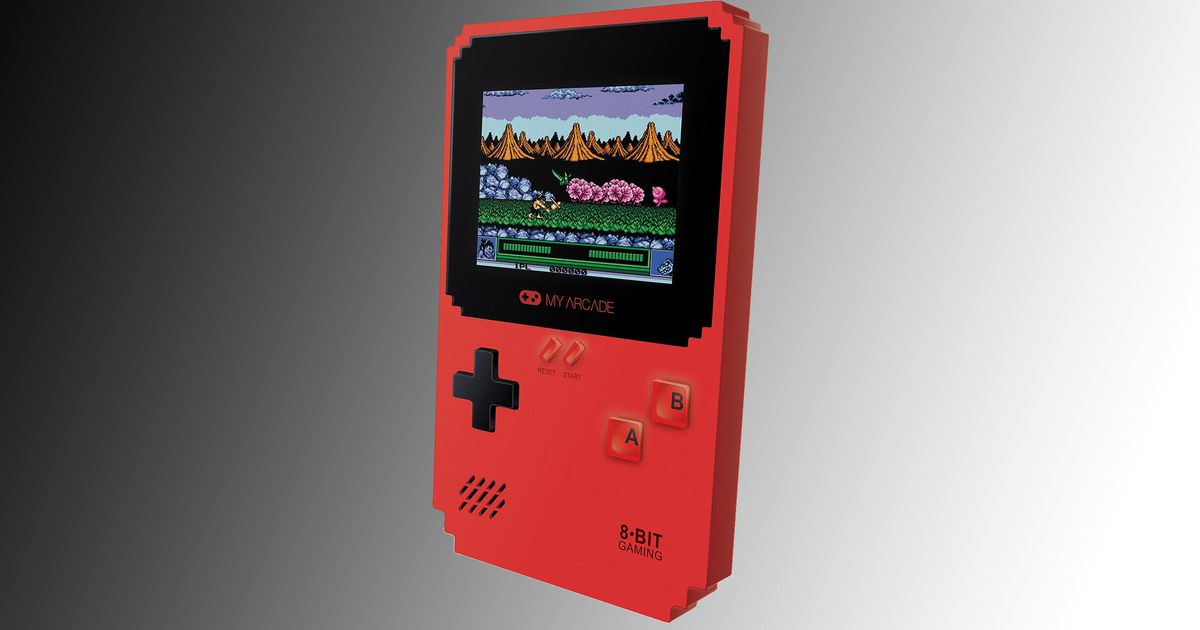 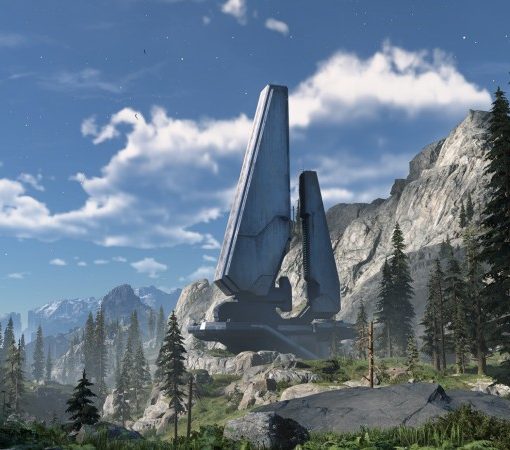 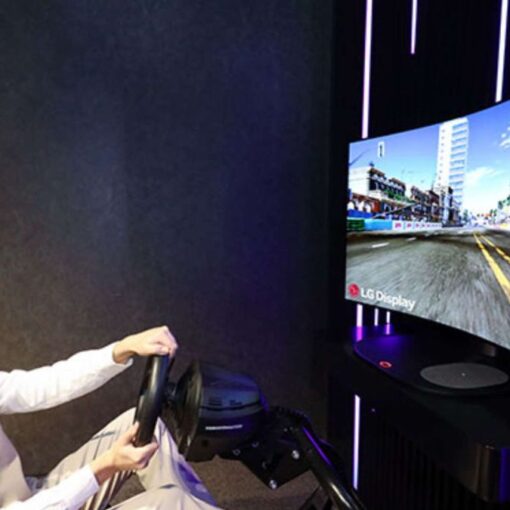 We’ve seen curved monitors catching on, rollable TVs rolling out (however extortionate they might be), and foldable screens fast becoming a mobile […]