“Villarreal were relegated in 2012. Is that the quickest time from relegation to winning a major European trophy?” asks Paul Savage.

There were plenty of replies to this one, and the Yellow Submarines were by no means the quickest to rise from the depths. Stefano Marzaroli points out that “Milan were relegated in 1982 and seven seasons later in 1988-89 they won the European Cup”. And in Franco Baresi and Mauro Tassotti, half the fabled Milan back four, went there from the drop to winning the European Cup against Steaua Bucharest at Camp Nou.

Rob P keeps it on the home front. “You don’t have to step out of England to better this. Nottingham Forest are the true European wild cards – relegated 1972, European Cup winners 1979, they won a second European Cup and are unique in winning the trophy more often than winning their national championship. They’re also the only winner to have subsequently dropped to the third tier after winning it.” Brian Clough took over in January 1975, only winning promotion from the Second Division at the end of the 1976-77 season.

“Aston Villa earn a mention as well. They were relegated in 1967 then dropped to the third tier in 1970, so were two promotions from the top flight. They came back up in 1972 and to the top flight in 1975. By 1982 they were European champions, seven years after being a Second Division side and only 10 after being a Third Division side. Spurs won the Uefa Cup in 1984 after being relegated in 1977. Manchester City won the Cup Winners’ Cup in 1970, having been relegated in 1966. Seven years seems the norm for English clubs,” a fact rammed home by Peter Collins, who adds that “West Ham were promoted in 1958 and won the Cup Winners’ Cup in 1965”.

“Yuri Alberto of Internacional was recently sent off in the closing stages of a Copa Libertadores match. Less than two days later, in a domestic match with bitter rivals Grêmio, he was again red-carded after 38 minutes. Has there ever been a shorter gap between one player’s dismissals?” asks Eugene Francis.

We’ve covered this before in a segment about dreadful debuts, but it is worth recalling Nigel Pepper’s impressive feat for Aberdeen back in 1998 shortly after his £300,000 move from Bradford City. Here’s Kirk Burton: “After coming on as a sub on his debut for Aberdeen, Pepper was sent off after six minutes. In Pepper’s first game after suspension he was sent off again after 17 seconds. Aberdeen band Depeche Choad have a song named in tribute to his second brief appearance, the song is just as brief.”

Is it true that Falkirk (or another Scottish side) were once shipwrecked on the way to a game?” wondered Dan Palmer, in September 2012.

It is indeed, Dan, but the side who took a dip in the briny deep came from further down the Firth of Forth. Kirkcaldy’s Raith Rovers can justifiably claim to be pioneers of the Scottish game – they had enjoyed a successful trip to Copenhagen in the summer of 1922 and fancied repeating the trick at the end of the following season, but this time taking in the sunnier climbs of the Canary Islands. So in the summer of 1923 they boarded the Highland Loch, which was calling in at the Canaries en route to Buenos Aires with its cargo of passengers and, apparently, chilled meat.

The Stark’s Park party had reached northern Spain and were off the coast of Galicia, negotiating Cape Finisterre, in violent weather when the ship ran aground. The players and other passengers were roused from their beds, lifeboats were manned and the group was towed to the village of Villagarcia by local fishermen.

The following day a passing liner bound for the Canaries picked up the 20-strong Rovers squad and were, according to Rovers player Tom Jennings, invited to eat at the captain’s table because of their chivalrous behaviour during the rain-swept abandoning of the Highland Loch. A few days later they were safely deposited at their destination – and the traumatic journey did not seem to adversely effect the players. They won all four games on the tour, although history does not report another European adventure in 1924 …

“St Etienne have an English-born keeper called Etienne Green on their books – his name containing both the team name and nickname (Les Verts) of his club. Are there any other strange player name quirks such as this?” asks Adam Facer.

“I think it is quite well known that England are slow starters in major tournaments but for a (supposedly) top-ranked side, their record in the opening game is pretty dismal. Of 24 performances at European Championships and World Cups, they’ve won six, drawn 11, and lost seven. Of countries that have qualified for more than 20 tournaments, who has a worse win percentage than England’s 25%?” wonders Jeremy Orbell.

“Scoring as a goalkeeper is rare, but in the second leg of Bournemouth’s play-off semi against Brentford, Asmir Begovic achieved something arguably more unusual for a keeper – being called offside. Has this happened before in English football?” muses Kieran Murray.

Email your questions and answers to [email protected] or tweet @TheKnowledge_GU. 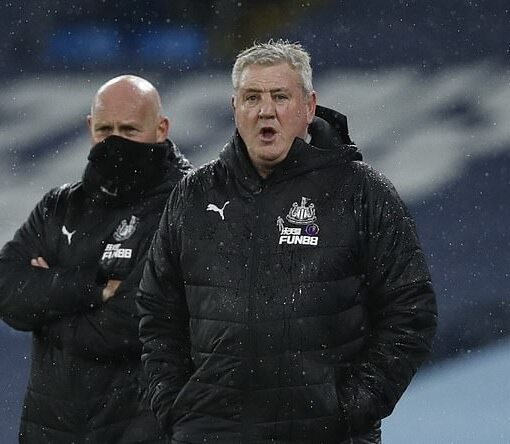 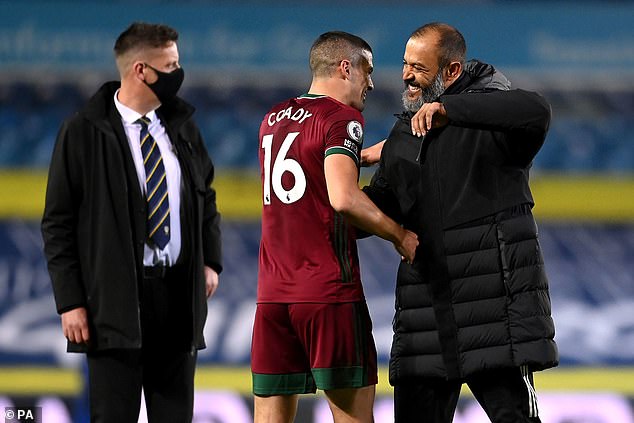 ‘It’s about the identity… the character of the team was evident’: Nuno Espirito Santo hails persistence of his Wolves players after Raul […] 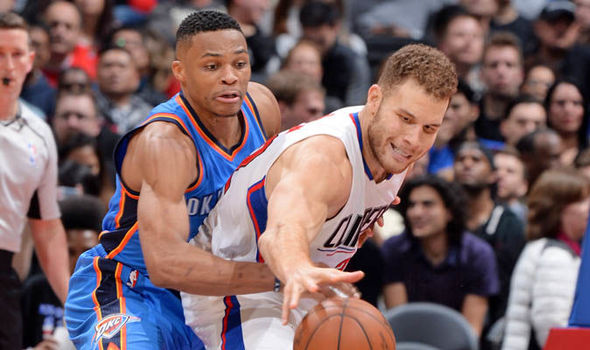