The U.S. Senate voted 68-32 on Tuesday to approve a sweeping package of legislation intended to boost the country’s ability to compete with Chinese technology.

The desire for a hard line in dealings with China is one of the few bipartisan sentiments in the deeply divided U.S. Congress, which is narrowly controlled by President Joe Biden’s fellow Democrats.

The measure authorizes about $190 billion for provisions to strengthen U.S. technology and research – and would separately approve spending $54 billion to increase U.S. production and research into semiconductors and telecommunications equipment, including $2 billion dedicated to chips used by automakers that have seen massive shortages and made significant production cuts.

The bill must pass the House of Representatives to be sent to the White House for Biden to sign into law. It is not clear what legislation in the House will look like or when it might take it up.

Senate Majority Leader Chuck Schumer, a co-sponsor of the measure, warned of the dire consequences of not funding research to keep up with China.

Senator Todd Young, a Republican co-author, said the bill “is not only about beating the Chinese Communist Party, (it) is about using their challenge to become a better version of ourselves through investment in innovation.”

Some critics have likened the Senate funding effort to China’s high-tech industrial development push, dubbed “Made in China 2025,” which long irked the United States. 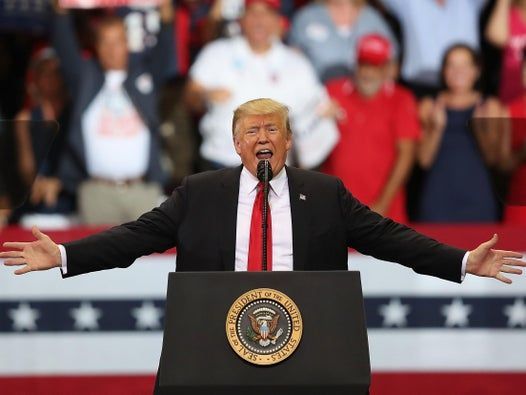 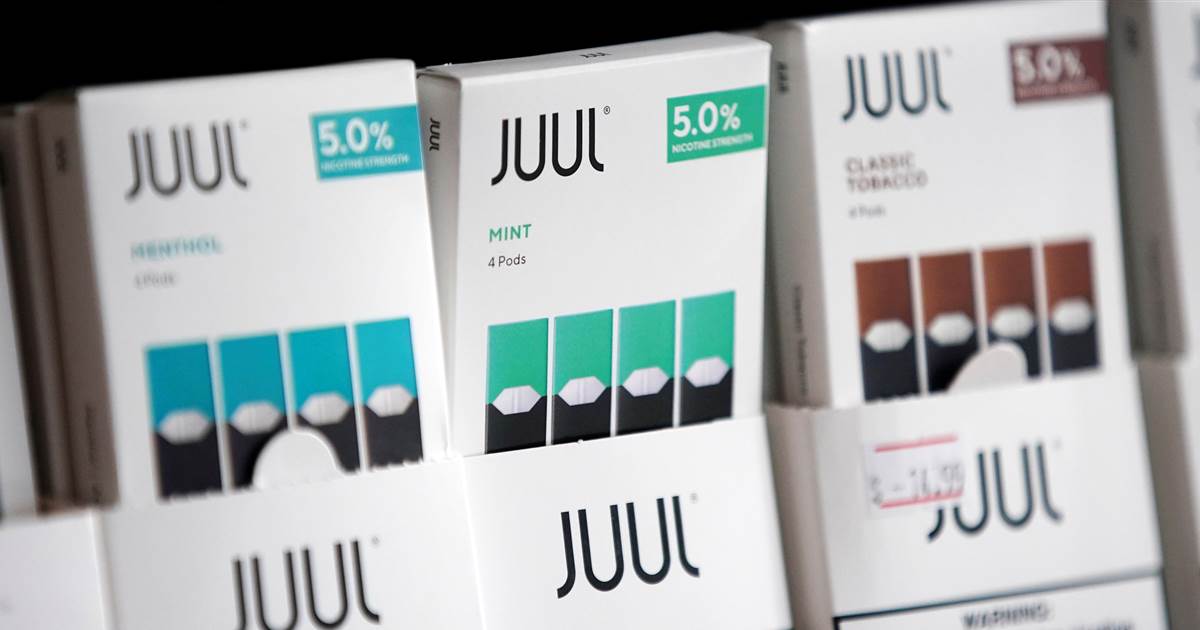 Juul Labs is no longer selling certain flavors of its e-cigarettes pods, including mango, creme, fruit and cucumber online. The company, by […] 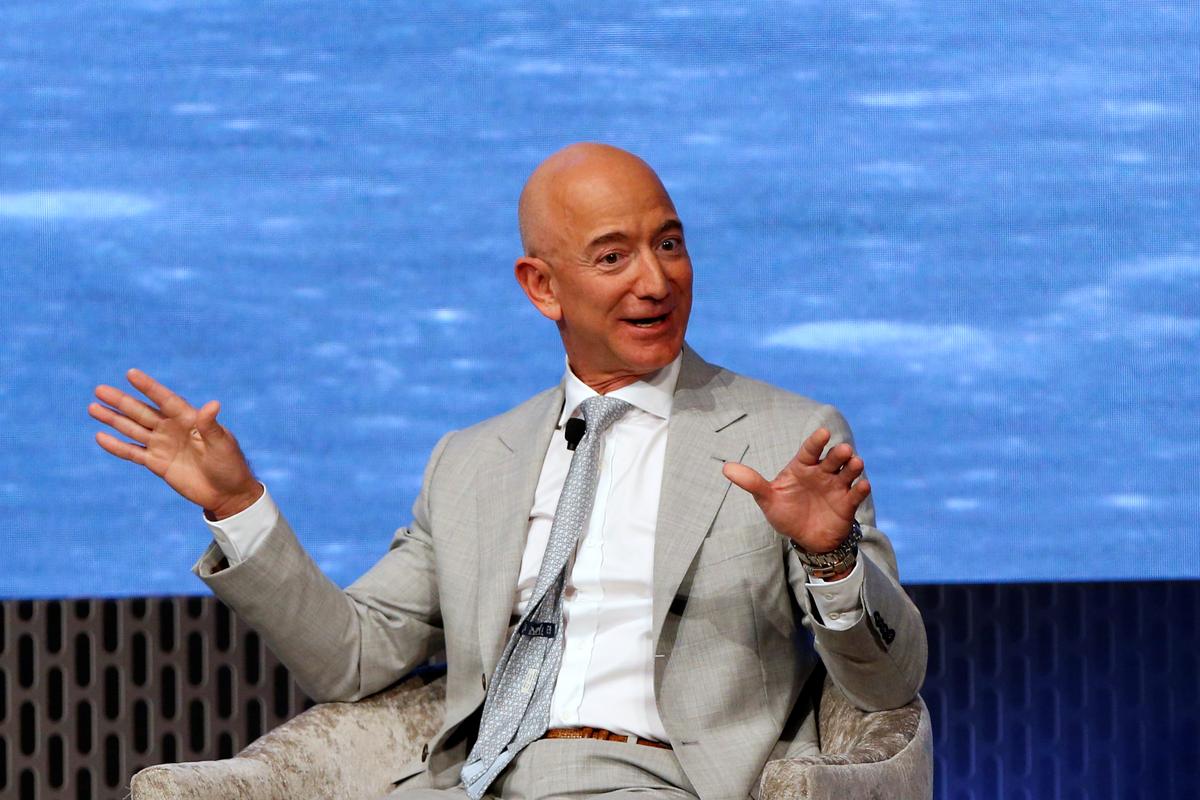 SEATTLE (Reuters) – Seattle voters, in a rebuke to heavy corporate campaign spending by Amazon.com, have kept progressives firmly in control of […]