County officials in Los Angeles have a request: Please don’t feed the peacocks.

In that slice of Southern California, peafowl (a term encompassing male peacocks, which have dazzling tails, and the duller-colored peahens they pursue) are not confined to zoos. They can be found sauntering across suburban streets or fanning their feathers on manicured lawns.

Some people like to feed them. Others think the creatures are a nuisance. They are sometimes aggressive, and often noisy. They can destroy flower beds, leave droppings on rooftops and shatter shiny surfaces if they mistake their own reflections for rivals.

On Tuesday, the Los Angeles County Board of Supervisors is expected to call for the drafting of an ordinance that would bar people from feeding the peafowl.

Kathryn Barger, the supervisor who sponsored the motion, said in an interview that she hoped it would educate people and discourage feeding. Residents have been known to give the birds everything from bread crumbs to birdseed to dog food, she said.

That’s not good for peafowl, or for people.

“It encourages them to stay,” said Francine Bradley, a poultry specialist emerita at the University of California, Davis. “And because these birds are not native, they are destroying native habitats.”

Ms. Barger said the peafowl population seemed to have exploded over the past year, in part because of an avian ailment called virulent Newcastle disease, which led to a bird quarantine (unrelated to the coronavirus) that stymied efforts to move the birds from residential areas to more appropriate habitats.

The removals, which resumed this year, are part of a humane process that does not involve extermination, she added.

“This is about relocating the males so that we can thin out the population,” she said, “so we can coexist with the peacocks that are in the community in a way that is balanced.”

Peafowl, which were imported to California from their native habitats in South Asia, were once considered a status symbol for showy landowners in and around the San Gabriel Valley.

Some say the birds were first brought to the area by Elias J. Baldwin, a speculator and entrepreneur known as Lucky who established a sprawling ranch in the late 1800s in what is now the city of Arcadia. Others believe the modern-day flocks descended from birds collected by Victor McLaglen, the rough-and-tumble actor who appeared in decades of Hollywood movies.

Ranchers used the omnivorous birds to keep pests under control, and to act as watchdogs; their piercing cries could warn landowners about intruders. But as the California landscape changed around them, the peafowl remained.

“As this part of Southern California went from ranchos to ranchettes, and then to teensy-weensy suburban backyards, these things got out of control,” Dr. Bradley said. “They can be extremely destructive.”

The Baldwin ranch ultimately became the site of the Los Angeles County Arboretum and Botanic Garden, where many peafowl still live, attracting tourists who delight in the birds’ fantastic plumage. (Arcadia already has an ordinance against feeding peafowl, The Washington Post reported, but there is no indication that it has been strictly enforced.)

Feeding peafowl can make them overly aggressive, said Richard Schulhof, the chief executive of the arboretum. The birds are wild animals, he said, that can make their own feasts out of plants, seeds, bugs, frogs and snakes.

During mating season, which happens around springtime, they can be especially noisy. “I can hear it outside my window right now,” Mr. Schulhof said. “It’s an interesting sound. I can understand that some people would object to hearing the peacocks scream if they’re very close. The volume is very loud.”

Ms. Barger said that peafowl on her own property had greeted her with their piercing cries early in the morning.

“I’ve witnessed one of the peacocks get hit by a car,” she added. “I know the noise they make. I know the droppings they leave, and the fact that they can really wreak havoc on your roof.”

Her motion would give county officials 90 days to propose language for an ordinance, which would then be voted on by the board of supervisors. It would apply to unincorporated areas in the county — not to cities, which can pass their own ordinances — and it remains unclear how the measure would be enforced.

“This has been a longstanding issue, and people are weighing in on both sides,” Ms. Barger said, adding that she hoped that discouraging feeding would help to bring the peafowl population down to a manageable level.

“They are still going to be a part of the community,” she said. “That’s just the way it is.” 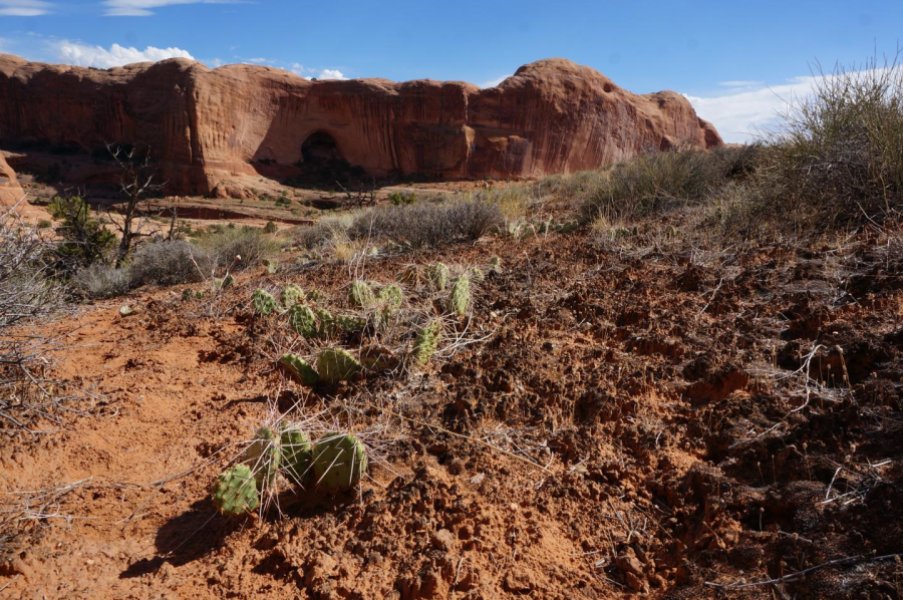 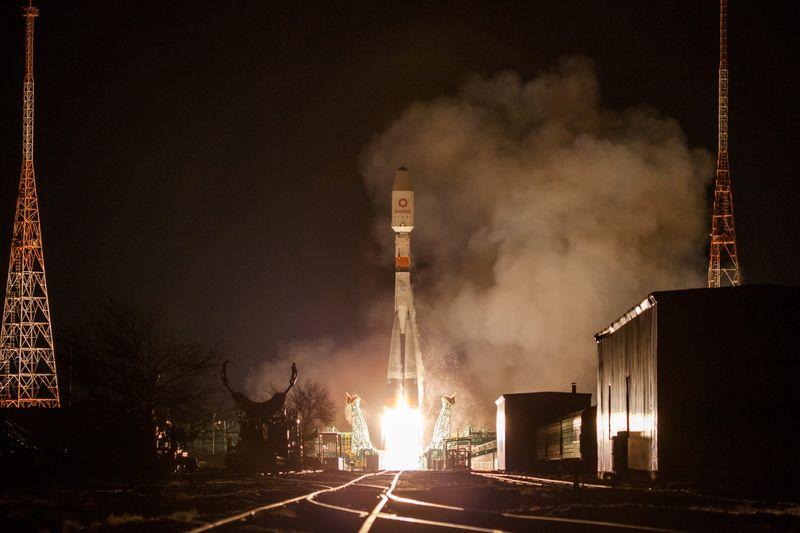 A Soyuz rocket carrying a batch of 34 OneWeb satellites blasts off from a launchpad at the Baikonur Cosmodrome, Kazakhstan February 7, […] 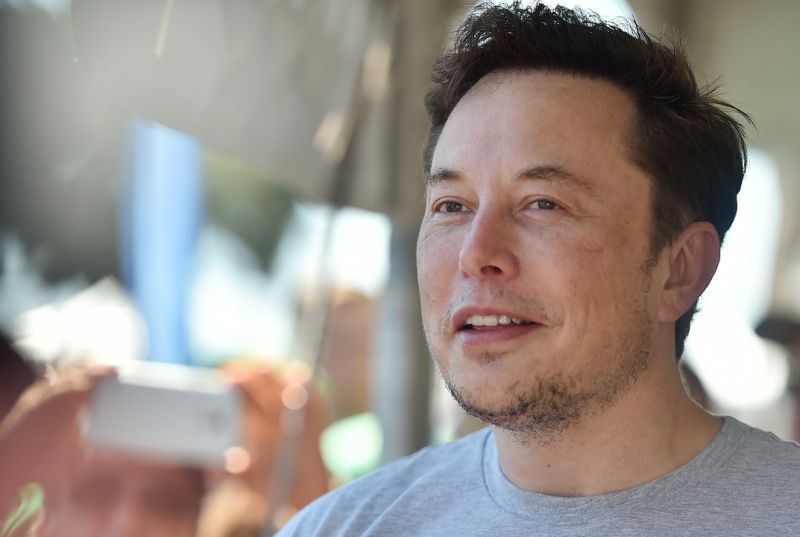 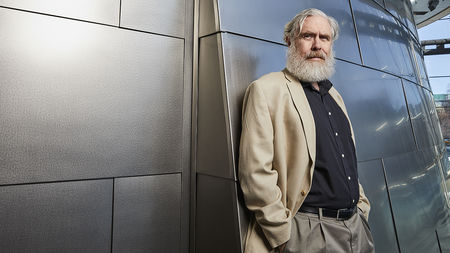