Jade Cline cried in pain throughout the entire June 8 episode of Teen Mom 2, after her plastic surgery procedure left her extremely bruised, bleeding and severely sore. At first, Jade’s mom, Christy, did a good job at tending to her daughter, but once they arrived home and Christy went out to get Jade’s Percocet medication, Christy just disappeared. And poor Jade was left in agony without any painkillers.

After @jade_desere undergoes a life-changing surgery, she needs her mother’s support. Will Christy uphold her promise on tomorrow night’s #TeenMom2? pic.twitter.com/iBjCJ3crcH

Briana DeJesus had gone over to Jade’s rental house in Miami after the plastic surgery procedure, and she brought flowers. But once she got to the house, Jade’s boyfriend Sean informed her that Christy still hadn’t returned with Jade’s medicine. So Jade could be heard crying and wailing from the other room.

Because of this, Sean and Briana called Christy to find out what was going on. Christy claimed she went to several different pharmacies and not a single one carried the medicine Jade needed. But a producer told Sean that doesn’t make sense because every pharmacy carries Percocet medication, which is what Christy was looking for.

Christy also said she was an hour away from the house and they’d keep looking for the medication, but Briana told them to come home so someone else could go “find” the medicine. Through tears, Christy agreed, but an hour came and went, and she was nowhere to be found. Things got so bad for Jade that producer Larry Musnik stepped in and urged Sean to call 911. And just when the ambulance arrived, the episode ended.

In other Teen Mom 2 news, Ashley Jones and fiance Bar moved into a new house (they payed a full year of rent upfront) and postponed their engagement party, while Leah Messer gifted her daughter with a new wheelchair. As for Kailyn Lowry — well, she was nowhere to be seen. She honestly wasn’t in the episode at all. Odd, but alright. Jade’s storyline was so good that producers must have felt it was better than anything Kailyn was currently offering. 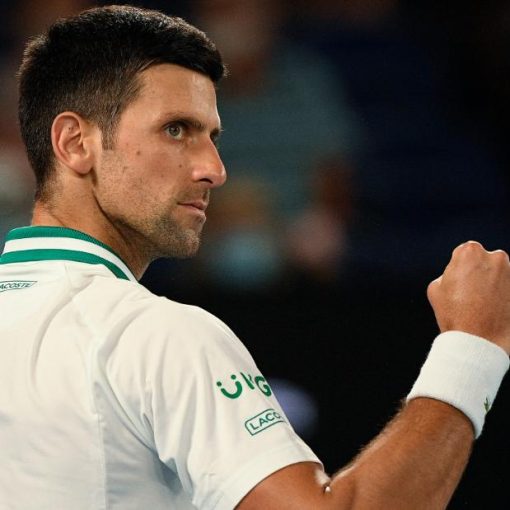 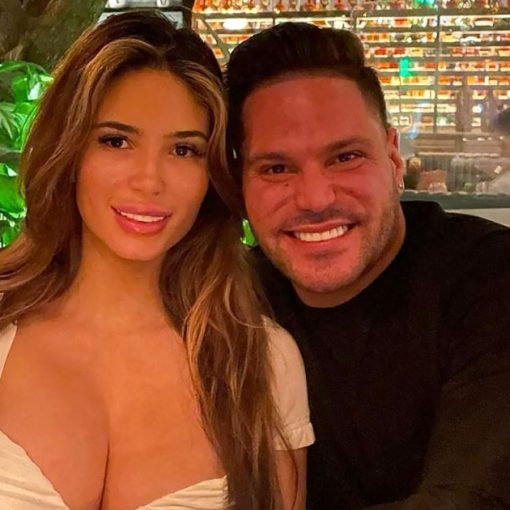 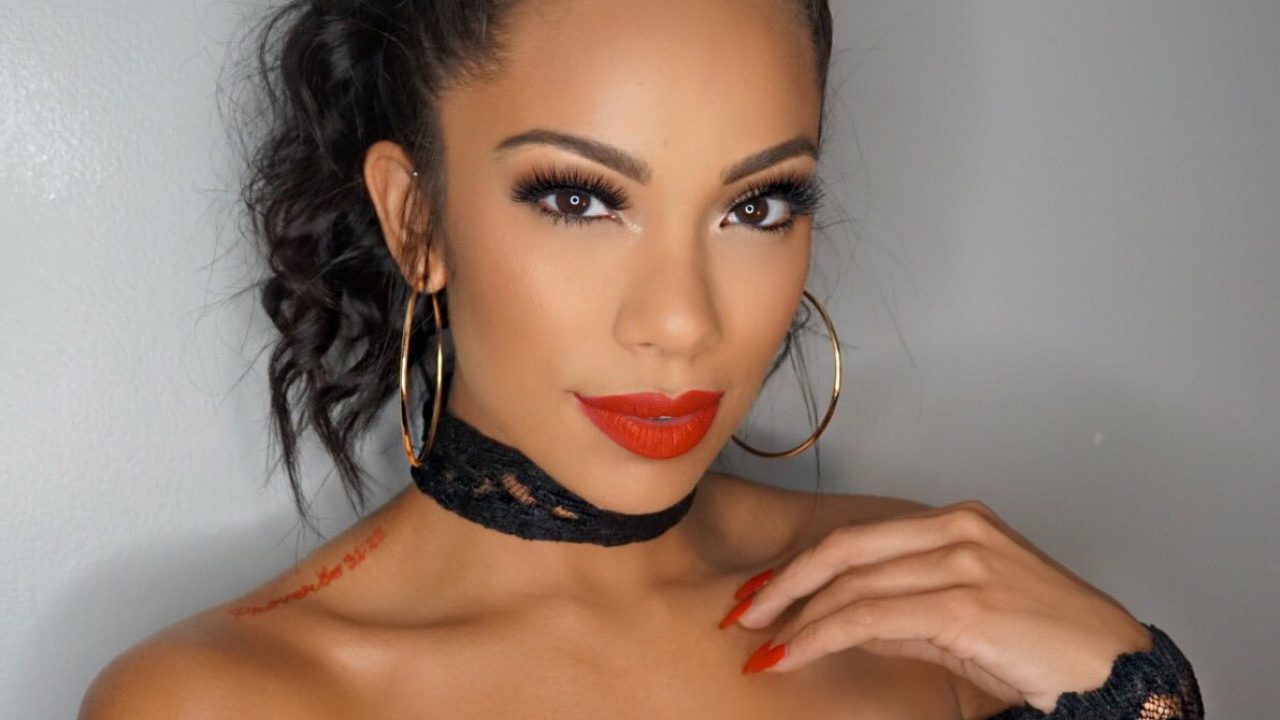