Reece James admits the road from Chelsea youth academy player to England appearance maker has been ‘tough’ ahead of the European Championships this summer.

The 21-year-old full-back has undergone a remarkable rise over the past two years, as the Three Lions full-back was playing at Wigan Athletic in the bottom half of the Championship just two years ago.

But James is now in contention to start England’s opening Euro 2020 group match against Croatia on Sunday and claims he is grateful he is at a major tournament with England having seen loan spells and ankle injuries damage the journey to that point. 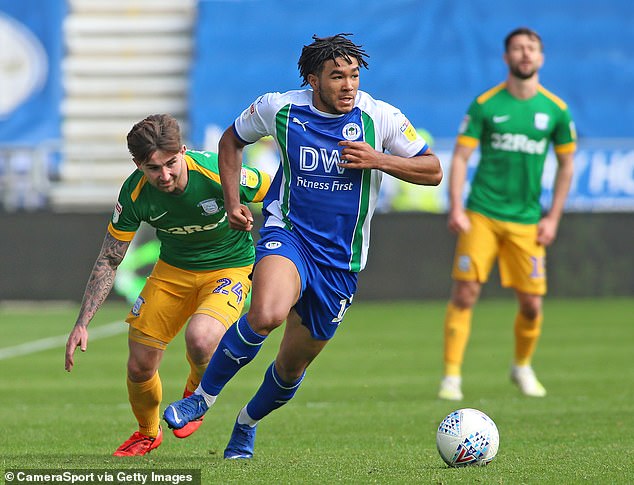 The Chelsea and England defender told talkSPORT: ‘The journey has had a lot of ups and downs and it’s been tough.

‘I’m very grateful and thankful I’m here. I couldn’t have done it myself, it’s been a collective effort, I’ve had lots of great teammates and coaches.

‘So many people have helped me along the way. It wasn’t easy, like it might’ve looked. I didn’t go to Chelsea and just break in straight away. I had to go out on loan, I had many setbacks, and a number of injuries I had to overcome.’

James returned from his Wigan loan spell in the summer of 2019 and was given a chance to impress by then-Chelsea boss Frank Lampard in the first-team, but an ankle injury hampered his development as a Blues regular. 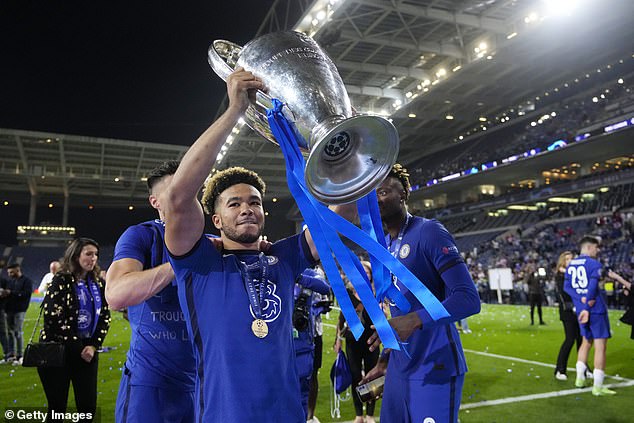 He returned to Lampard’s plans following his time on the treatment table and ended the 2019-20 season with 40 appearances in all competitions to his name, before kicking on to impress the following season.

Despite Lampard’s departure in January of this year, James has improved his adaptability skills under current Chelsea boss Thomas Tuchel, playing either at wing-back, or in a back three.

After winning the Champions League with the Blues last month, a moment the 21-year-old described as a career highlight so far, he is looking to earn silverware for England for the first time in 55 years. 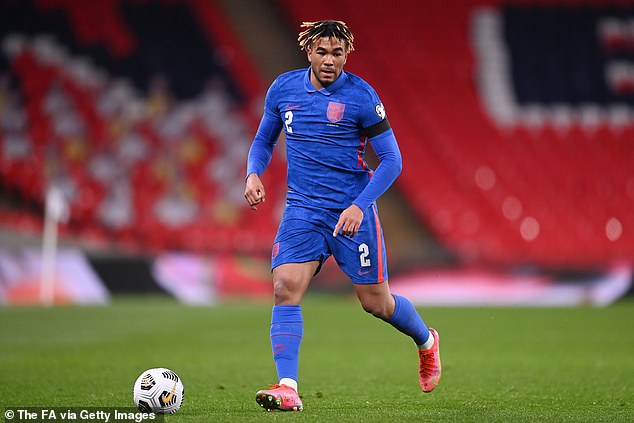 James added: ‘I’ve dreamt of this moment for a very long time. It’s the pinnacle, representing your country in a major tournament.

‘This season I’ve played quite a lot of positions, right back and wing-back. I’ve played right of a three as well. I’d probably say anywhere across those three, I’m comfortable.’

James also believes England are capable of going all the way in the summer tournament, which would include winning the final on July 11 at Wembley.

‘With this group of lads we have, anything is possible,’ James said. ‘We’ve got so many great players in the team and I don’t see why we can’t do it now.’

A year ago, as Egan Bernal matched the pace of Chris Froome and Geraint Thomas in the Tour de France – and […] 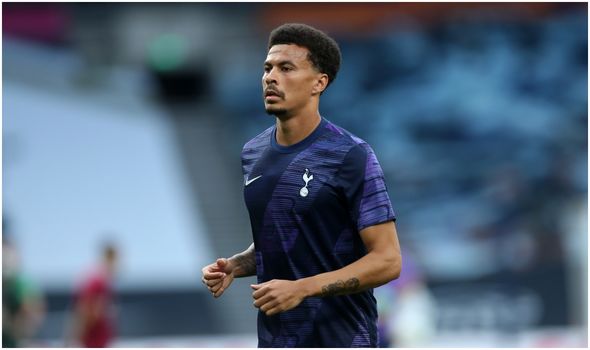 TOTTENHAM vs WEST HAM | LIVE! Tottenham could complete the league double over West Ham for the first time since 2012-13 Spurs […] 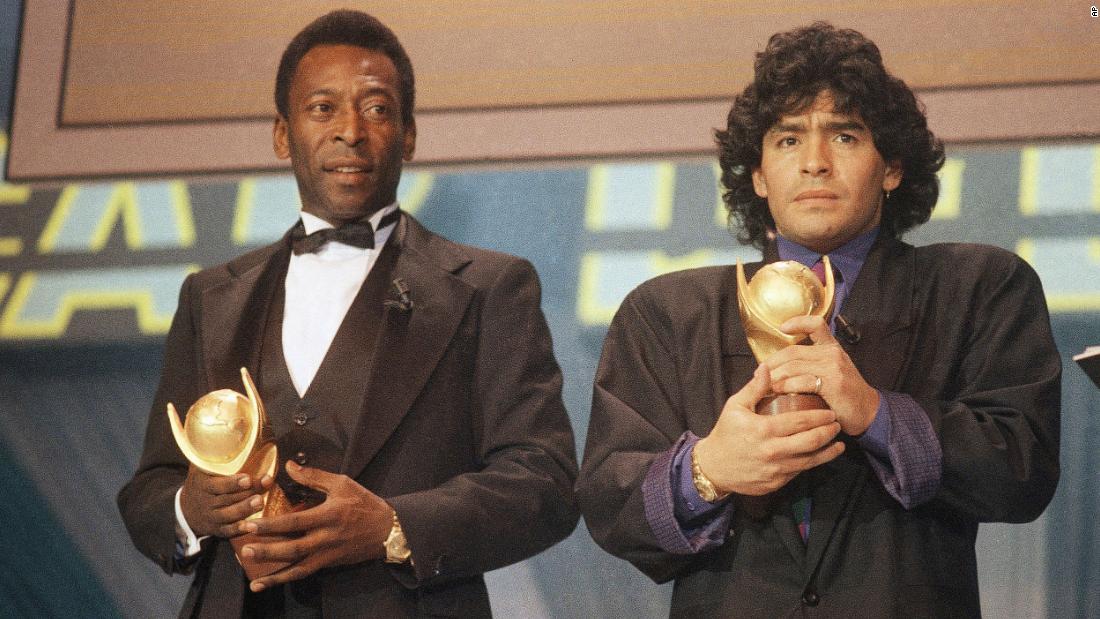 Both men are considered two of the greatest soccer players in history and come from similarly humble backgrounds. “I have lost a […]