The Indie bundle for Palestinian Aid, a collection of games, tools and other software put together to raise money for the United Nations Relief and Works Agency (who are doing essential emergency work for the Palestinian people), opened up last week with a goal of collecting $500,000. It’s already passed that figure, and is now heading towards $1,000,000.

While there are a number of amazing games included in the bundle—containing 1019 items in total, which you can get for just $5—like Bleed 2, A Mortician’s Tale and GNOG, there’s also the award-winning Liyla and the Shadows of War, which is about a young girl living in Gaza experiencing first-hand Israel’s brutal campaign against her people.

Other great games you’ll get by picking up the bundle include the dreamy Lieve Oma, Pikiniku and Vlambeer’s classic Nuclear Throne.

With the bundle’s original target of $500,000 having already been passed at time of posting, its target has now been shifted towards $1,000,000. Having only opened late last week, and with the rest of this week to go, there’s a good chance that even if it doesn’t get there, it’ll get close.

The bundle will remain on sale until Friday, June 11, so if you’re interested in any of the games and in helping out a very worthy cause, you can donate here. 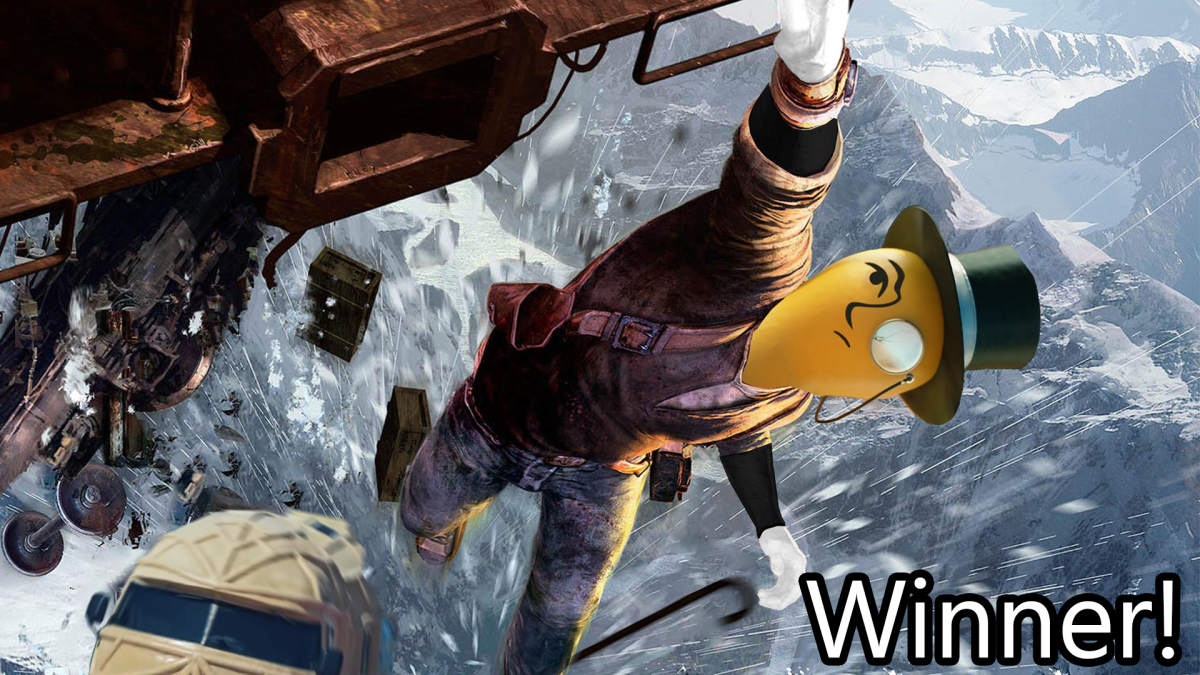 Last weekend I gave you all the much-needed task of having some fun and enjoying the life of Mr. Peanut. He sadly […] 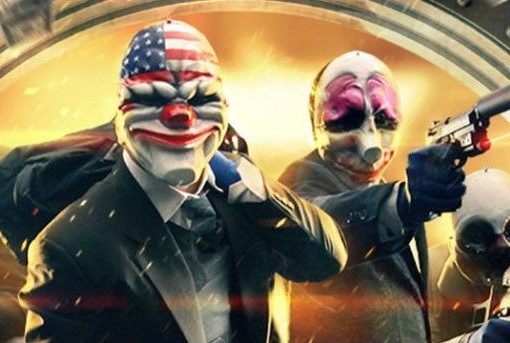 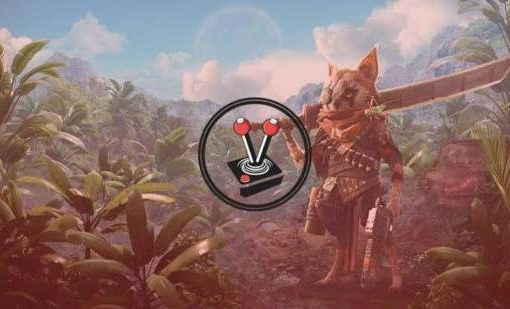 There are a lot of things Biomutant does exceptionally well, and one or two aspects that do need a bit of work. […] 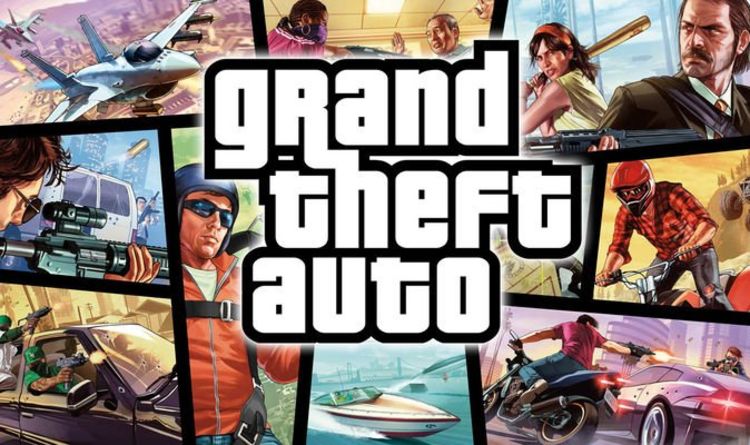