I admit it. I am Team Queen.

I was born in London and raised in England and Australia (a country that’s part of the Commonwealth, i.e., a former British colony where the queen is still the official monarch). I grew up singing “God Save the Queen.” I remember being ecstatic when we celebrated the queen’s Silver Jubilee in our small English town when I was a kid. My birthday on June 13 usually falls on the queen’s official birthday weekend (though her actual birthday is April 21), and even though I now live in Los Angeles, I host a Very British Afternoon Tea every year at which I proudly honor my shared birthday with Her Majesty.

From where I sit, it looks like Harry and Meghan are using a Band-Aid to try to fix a gunshot wound.

Because of the respect I have for the queen, I would never, ever refer to her as “Lilibet.”

Lilibet harks back to Queen Elizabeth’s childhood, when she couldn’t pronounce her own name. Her father, King George VI, reportedly said of his two daughters, “Lilibet is my pride; Margaret is my joy.” However, the only person in recent times who has used the queen’s nickname was the late Prince Philip. At his funeral in April, the queen reportedly left a handwritten note on his coffin and signed it “Lilibet.”

Yet her estranged grandson and granddaughter-in-law, Prince Harry and Meghan, the Duchess of Sussex, felt the name was fair game when they were deciding what to call their daughter, who was born Friday in sunny Santa Barbara, California. Their official announcement stated she was “named after her great-grandmother, Her Majesty The Queen, whose family nickname is Lilibet,” though she’ll go by the name “Lili” (with her middle name, Diana, after Harry’s late mother).

To scroll through the social media feeds of friends and strangers alike here in America, you’d think the selection was an excellent one to honor Harry’s beloved grandmother. But that can be the case only if you strip away the endless controversy surrounding Harry and Meghan’s very public exit from their royal lives and from the U.K. as a whole.

Their public spats include Harry’s disparagement of his father, Charles, to whom he’s apparently not speaking; his differences with his brother, the future king of England, William; the couple’s March interview with Oprah Winfrey, in which they leveled semi-veiled charges of racism against the royal family; and their decision to decamp to the U.S. and try to make money by branding their lineage.

From where I sit, it looks like Harry and Meghan are using a Band-Aid to try to fix a gunshot wound, with Harry saying, “Hey Grandma, I know you’re pissed off with me right now, so I thought I’d take your very private nickname and put it in the public domain by giving it to our newborn daughter.” At best, the decision seems tone-deaf. At worst, it’s a cynical attempt at a reconciliation without actually doing any reconciliation work.

Frankly, the queen deserves better. Her late husband — the only one who really was entitled to call her by her nickname — was barely in his grave when her grandson chose to shout across the pond, “Surprise!”

Americans can’t seem to get enough of the pomp and circumstance of the royal family, because there’s simply no equivalent here. However, they conveniently like to overlook what goes hand in hand with that pomp and circumstance — specifically, strict rules and protocols. So while Americans might think Harry and Meghan have offered a sweet and touching gesture, making their child’s first name the nickname of the country’s official head of state is egregious.

Britons overall are much more private than Americans, and for the royal family, privacy is particularly cherished given how much of a public life they have to lead. Harry and Meghan have been in the U.S. for only 15 months, but it appears that in their eagerness to embrace the laid-back American attitude — and their desire or need for public visibility — they have chosen to throw royal rules and traditions out the window yet again. If Harry and Meghan really wanted to make inroads in healing this family rift, they could have done so in a private forum.

Make of that what you will.

Whether you’re pro- or anti-monarchy, whether you think the establishment should be revered or disbanded, at the end of the day, the fact that Queen Elizabeth did not choose her role in life should be respected. It was handed to her. A very prominent, public life. And she stayed in the U.K. to do her duty rather than “step back” and take refuge in the U.S.

So I believe she has earned the right to whatever modicum of privacy she can carve out for herself. Something that doesn’t include her grandson’s appropriating her childhood nickname, one of the very few private things she possesses. 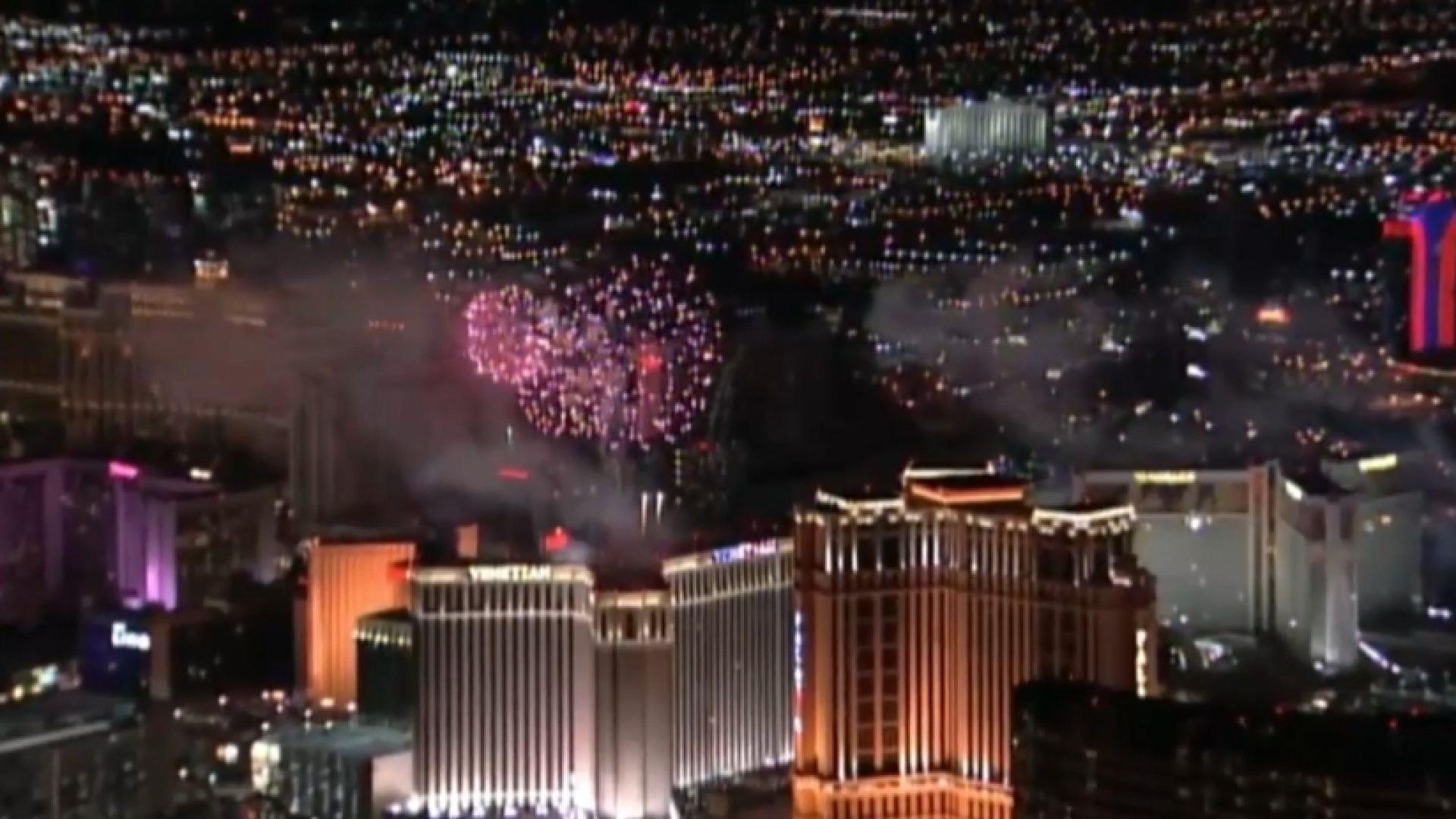 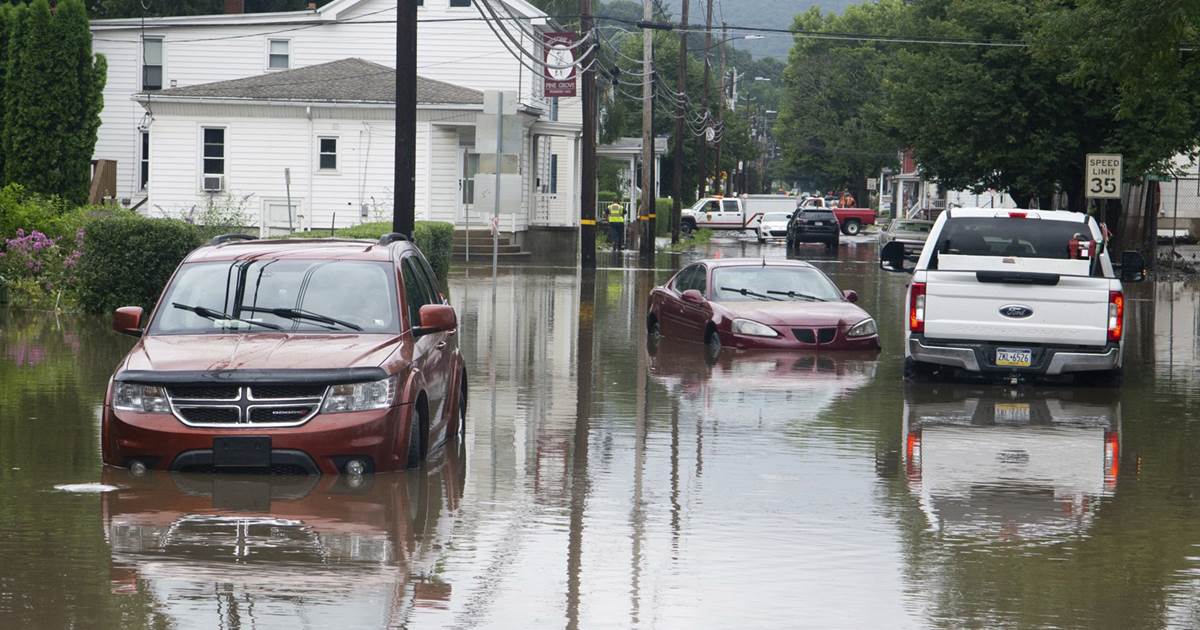 Get breaking news alerts and special reports. The news and stories that matter, delivered weekday mornings. SUBSCRIBE Millions of people are at […] Joe Biden said on Sunday he will press Vladimir Putin to respect human rights when the two leaders meet in June. In […]