MSG Entertainment announced Tuesday that Foo Fighters will help re-open the famed arena with a concert on June 20 — the venue’s first show in more than 460 days.

MSG says the concert for vaccinated audience members will be its first at 100% capacity. Tickets go on sale Friday.

“We’ve been waiting for this day for over a year,” Dave Grohl said in a statement. “And Madison Square Garden is going to feel that HARD.”

Foo Fighters, who first headlined the Garden in 2008, last played at the venue in 2018. 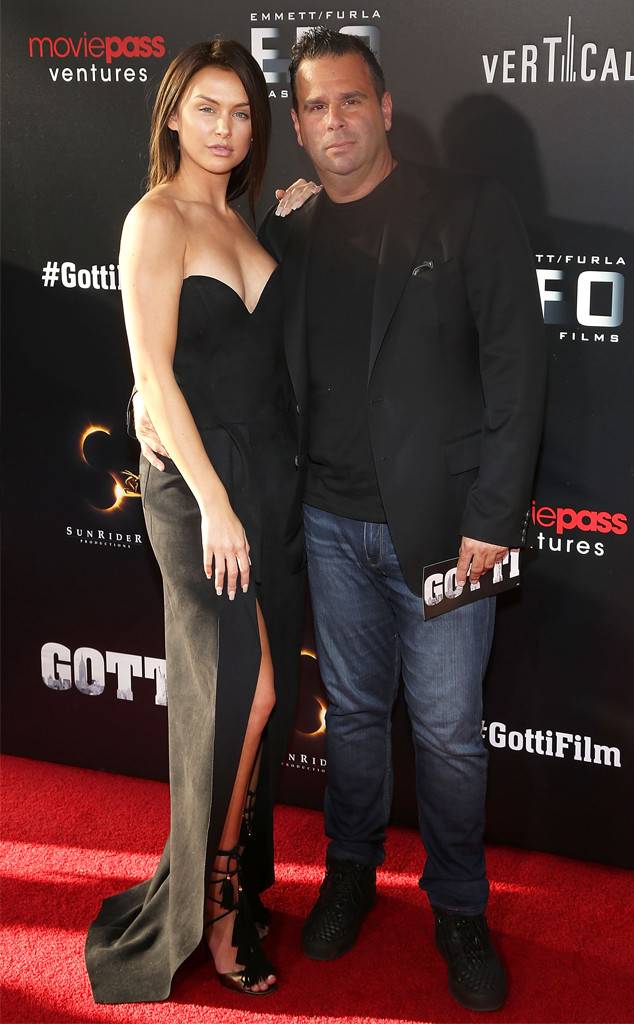 Manny Carabel/Getty Images Lala Kent has a lot to celebrate.  The Vanderpump Rules starlet turned 28 on Sunday and got engaged to her boyfriend […] 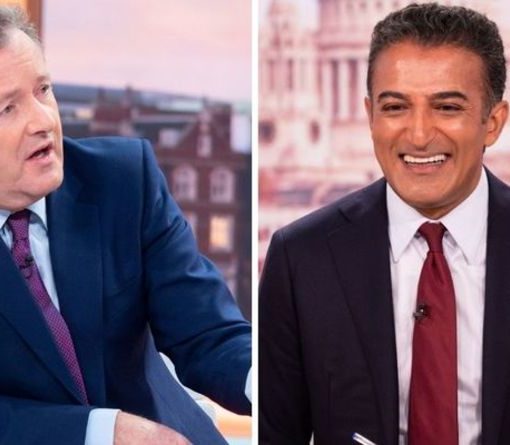 Piers Morgan, 56, quit his role on Good Morning Britain earlier this month after he clashed with co-host Alex Beresford over his comments to […] 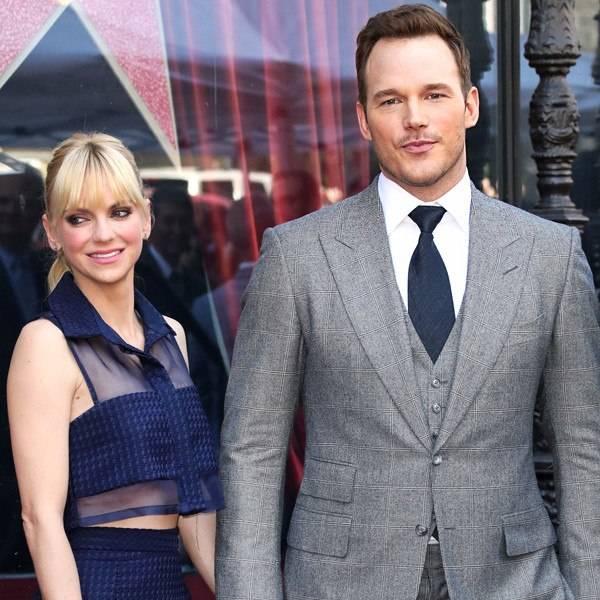