The gender-fluid movement now has a god on its side.

After years of speculation, the live-action Loki Laufeyson has been confirmed as an official member of the gender-fluid community. The Tom Hiddleston character was outed Sunday in a trailer for the god of mischief’s eponymous new MCU series on Disney+.

At the end of the 18-second clip, which was posted to the official “Loki” Twitter account, the camera briefly pans to the supervillain’s Time Variance Authority file, which lists the character’s sex as “fluid.”

This isn’t the first time Loki’s gender fluidity has been hinted at. Many had speculated as much due to the androgynous Asgardian’s shapeshifting abilities, while their non-binary identity was confirmed in the 2014 comic book “Thor & Loki: The Tenth Realm” when their father Odin referred to Loki as both his “son” and “daughter.”

The trickster’s “low-key” gender-fluidity is now cinematic canon as well.

“Loki” follows Thor’s nemesis on a journey into the headquarters of the Time Variance Authority, a mysterious organization that monitors time. There, analyst Mobius M. Mobius (Owen Wilson) gives Loki a choice to be erased from existence or help fix the timeline. The ensuing adventure sends Loki hurtling through history. 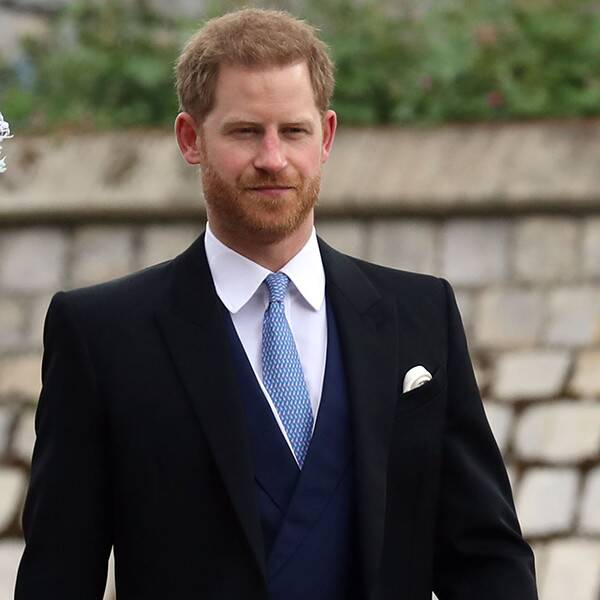 Steve Parsons/PA Wire Prince Harry made a solo appearance at the wedding of distant cousin Lady Gabriella Windsor and Thomas Kingston on Saturday, while Meghan […] 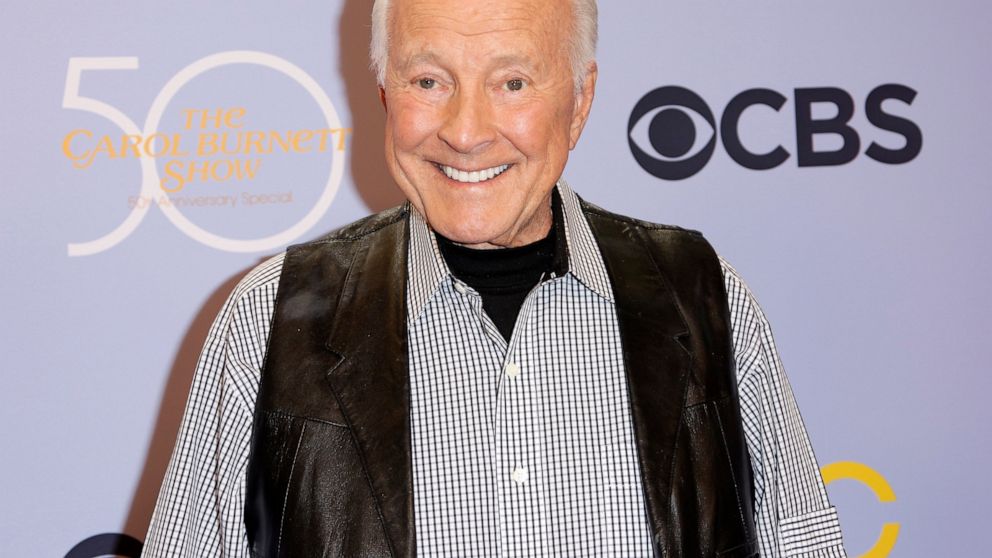 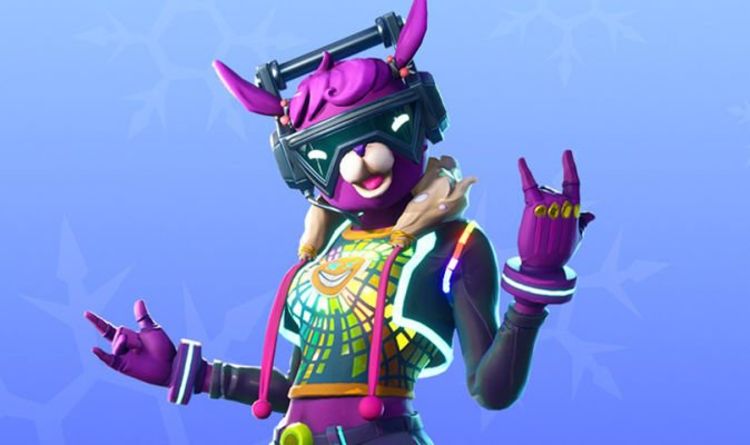 Fortnite developer Epic Games is ringing in the new year with a slew of new items for sale in the Shop. The […] 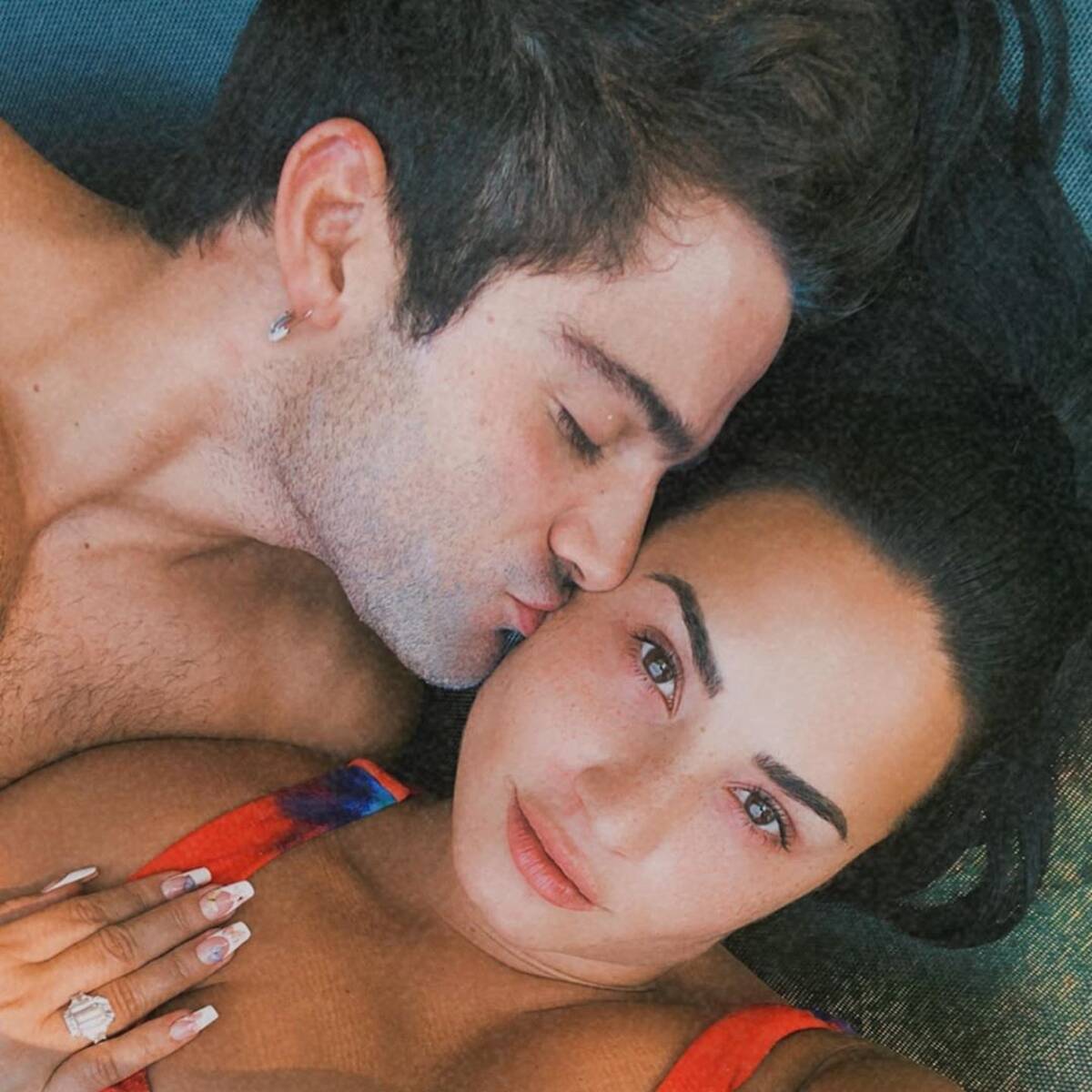 The tables keep on turning. Max Ehrich addressed his breakup with Demi Lovato for the first time in a series of Instagram Stories […]