Getting through it. Kim Kardashian is having a “very hard” time watching the “breakdown” of her marriage to Kanye West play out on Keeping Up With the Kardashians, a source exclusively tells Us Weekly.

“Kim worked so hard and did everything in her power to make the marriage work and seeing it now brings up a lot of pain,” the insider says.

“Kim really worries for her kids and that she couldn’t give them a traditional family home,” the source adds. “That’s where most of the pain is coming from.”

Us exclusively revealed in January that the former couple, who wed in 2014, had been living separate lives. Kardashian was raising their kids in her hometown of Los Angeles while West opted to spend most of the coronavirus quarantine in Wyoming on land they purchased in 2019.

A second source told Us at the time that the duo’s priorities no longer aligned. The following month, Us confirmed that the KKW Beauty founder filed for divorce after nearly six years of marriage. The news came two months after the estranged couple had a “big fight” in December 2020, according to a third source.

Kardashian confirmed earlier this month that the physical distance between her and West played a big part in their separation.

“I just honestly can’t do this anymore. Why am I still in this place where I’m stuck for years? Like, he goes and moves to a different state every year,” the Selfish author said on the Thursday, June 3, episode of KUWTK. “I have to be, like, together so I can raise the kids. He’s an amazing dad, he’s done an amazing job.”

The California native noted that the “Jesus Walks” rapper “deserves someone who will support his every move” and live in Wyoming but admitted she couldn’t do that.

“He should have a wife that supports his every move and travels with him and does everything, and I can’t. I feel like a f–king failure. It’s my third f–king marriage. Yeah, I feel like a f–king loser,” Kardashian continued. “But I can’t even think about that. I want to be happy.”

West has yet to publicly comment on the pair’s divorce, but a source exclusively told Us this month that his “obsession” with starting an artist’s getaway in Wyoming did add to the estranged spouse’s issues.

“Kanye loves his kids and they come to visit, but Kanye felt he couldn’t create as well in L.A., the expansive nature and the privacy helped him to be inspired,” the insider said. “Kanye also loves that everyone who comes out to the ranch is there for business or for art.”

Moms Like Us tackles all your parenting questions and breaks down all the celebrity parenting news of the week. 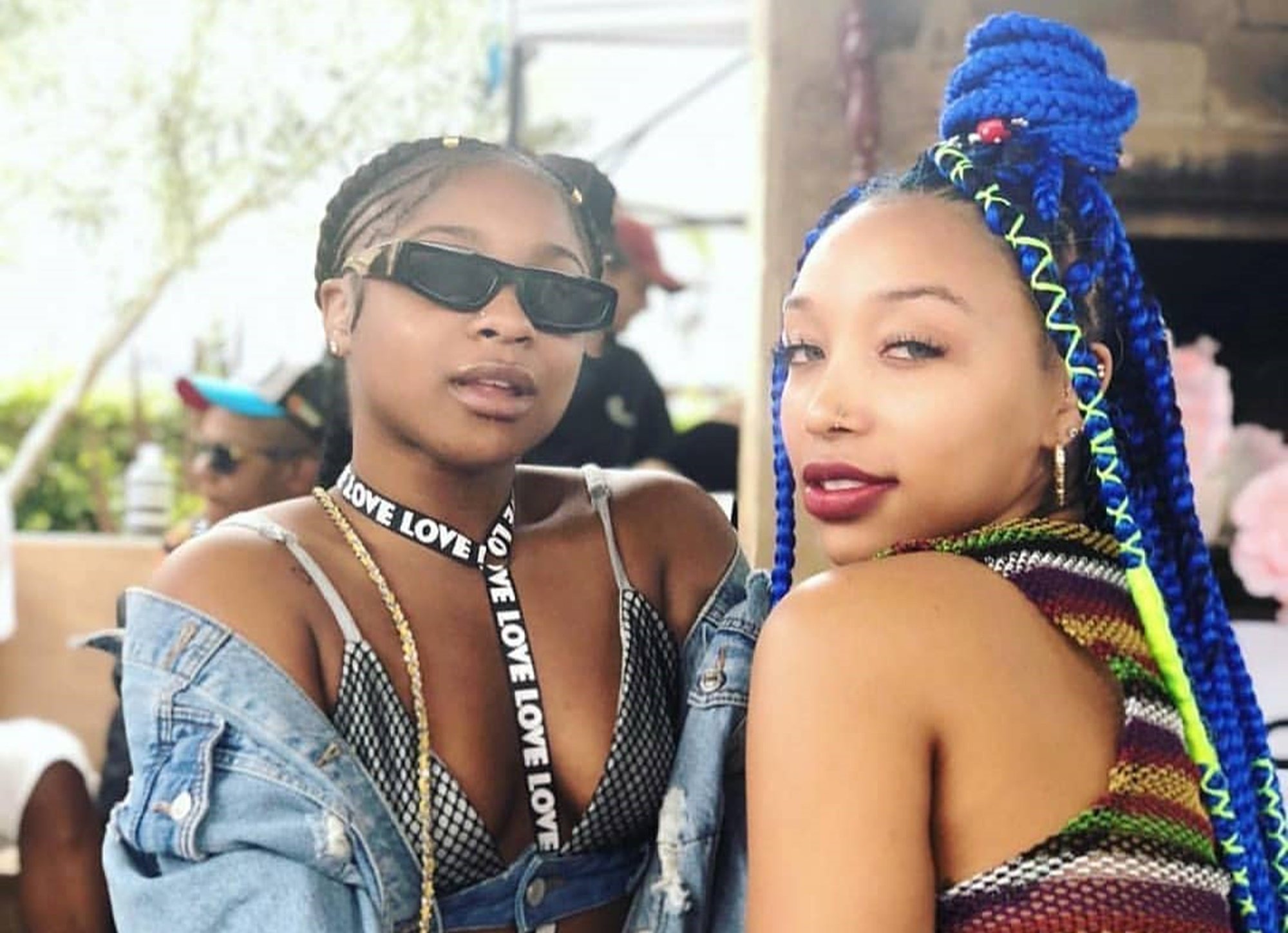 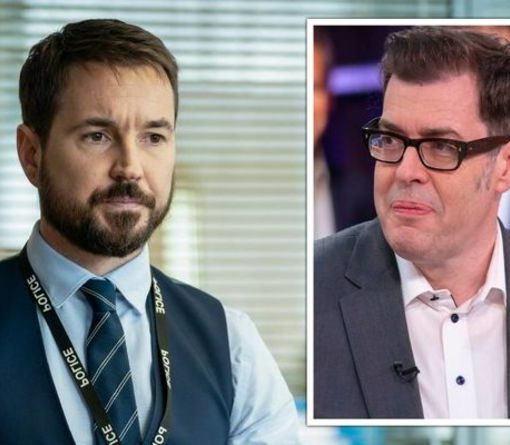 Line of Duty returned with its much-anticipated sixth series on BBC One last night. The show featured plenty more of its typical […] 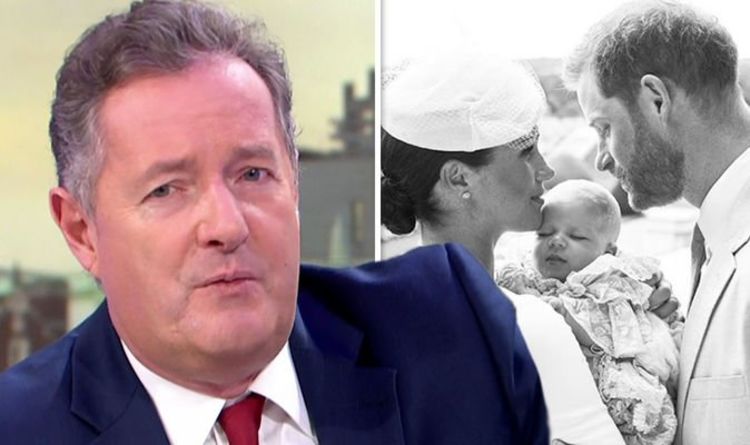 Piers Morgan, 54, issued a jibe at Prince Harry and Meghan Markle in view of his six million Twitter followers this afternoon. The […] 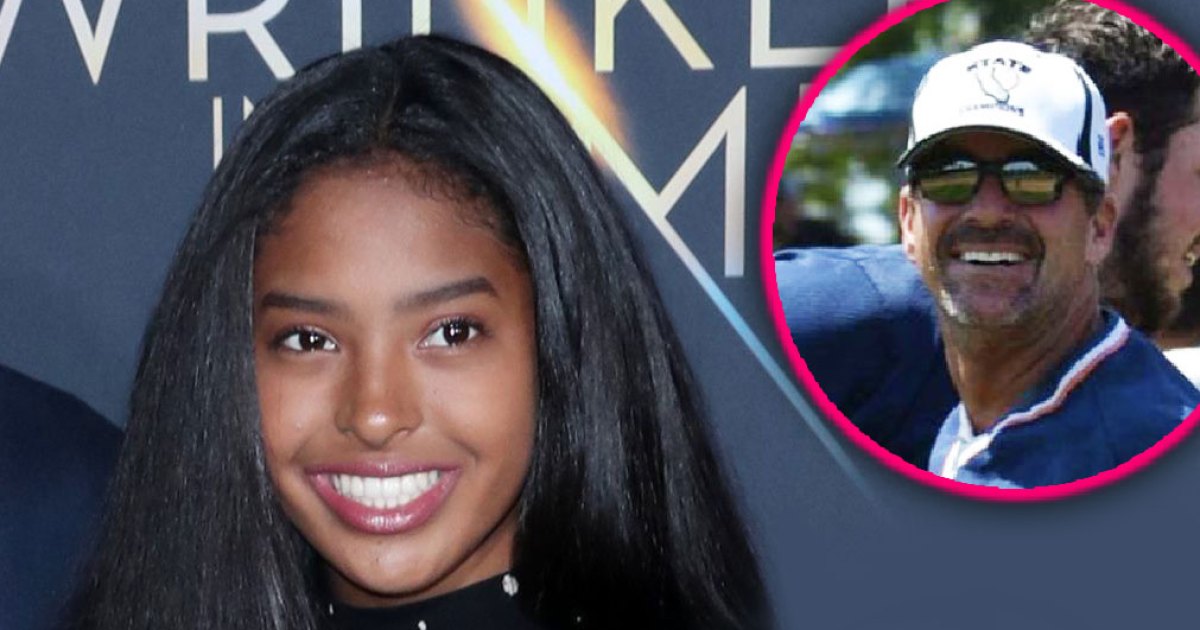