Jordan Henderson hits back at Roy Keane after his ex-Sunderland boss asked if he was in the England squad just to organise QUIZZES amid fitness doubts: ‘He can say whatever he wants about me. I found it quite funny… I want to contribute in games’


Jordan Henderson has hit back at Roy Keane after the former Manchester United captain suggested he has only been included in England’s squad for the Euros to do card tricks and organise team quizzes.

Keane gave Henderson his professional debut as an 18-year-old when manager of Sunderland in 2008, but was fiercely critical of his fitness levels after his substitute appearance against Romania on Sunday, the Liverpool captain’s first game-time for four months due to a groin injury.

Henderson is unlikely to be considered for England’s opener against Croatia on Sunday due to his lack of match sharpness, but insisted he has not been picked by Southgate to make up the numbers. 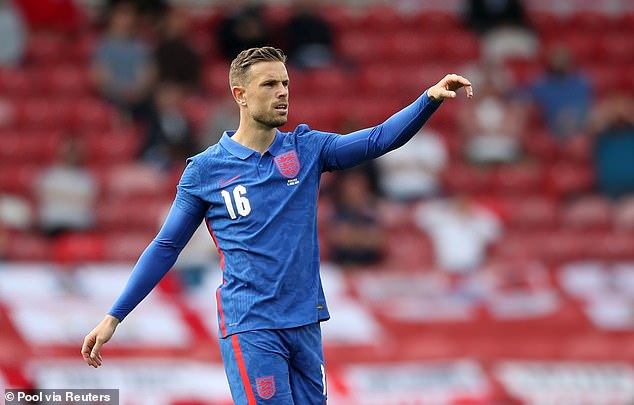 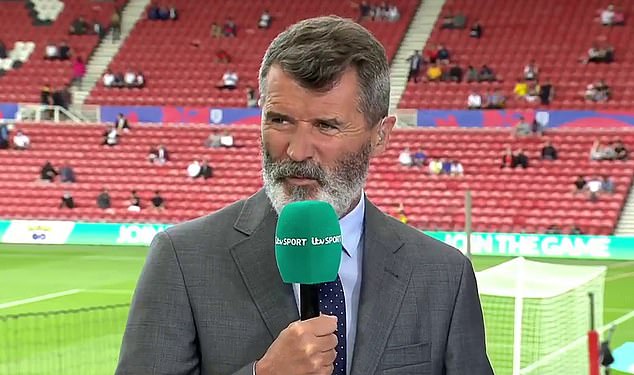 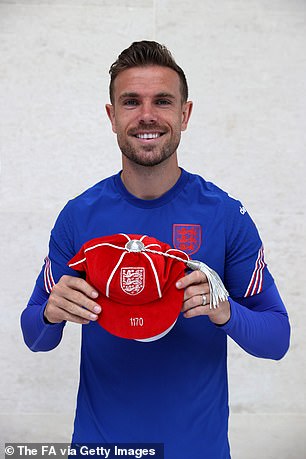 ‘As a player you want to play and I’m not coming here just to be around the camp, like Roy was saying,’ Henderson said.

‘He can say whatever he wants about me. I found it quite funny. We know a little bit more detail and so does the manager, which Roy may not.

‘I want to come here and I want to contribute in the games. How much is not really down to me, it’s up to the manager.’

Henderson also expressed contrition for his decision to take a penalty off Dominic Calvert-Lewin, which he went on to miss, in the second half of England’s 1-0 win over Romania.

Southgate expressed his displeasure at Henderson pulling rank after England’s nominated penalty-takers Marcus Rashford and James Ward-Prowse had been substituted, and the 30-year-old accepted he had got it wrong.

‘Maybe I should just leave it to people that can score them,’ Henderson said.

‘I felt a bit sorry for Dom because he could have had another goal.

‘I was thankful that he gave me the opportunity to take it, but unfortunately it didn’t turn out too well.’ 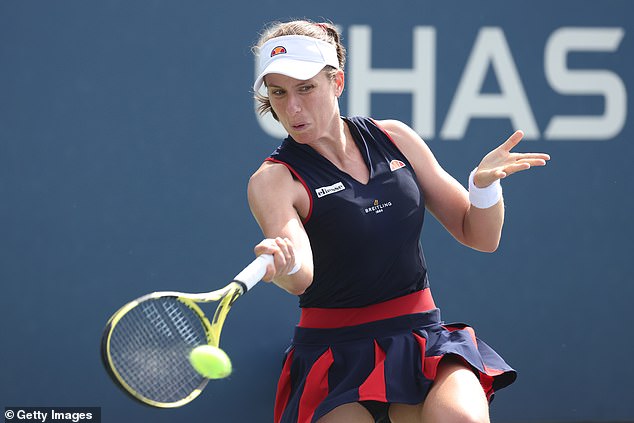 Johanna Konta showed she is a cut above the rest of the Britpack as she overpowered Heather Watson in straight sets. The […] 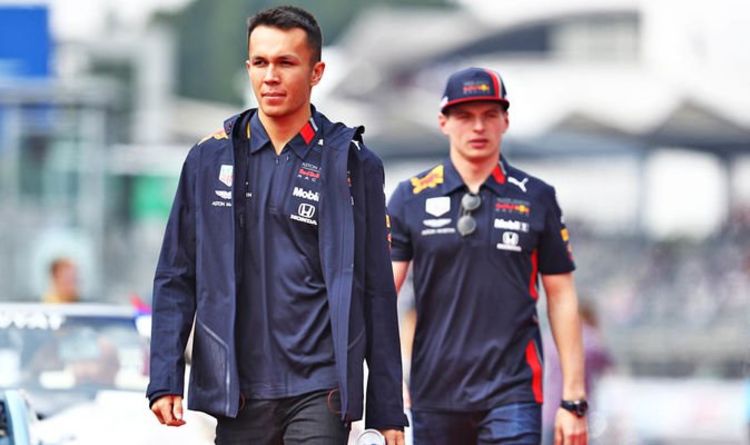 Red Bull have confirmed Alexander Albon will race alongside Max Verstappen during the 2020 F1 season. The 23-year-old Thai-British driver was promoted […] 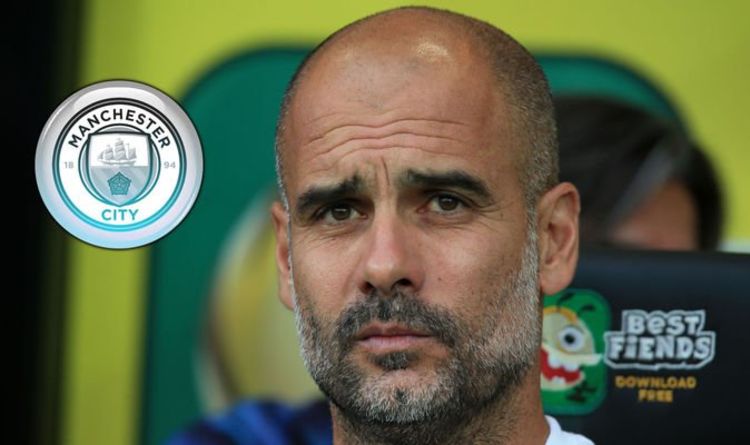