Jermain Defoe, 38, signs a new one-year deal at Rangers with veteran striker moving into a player/coach role as part of Steven Gerrard’s backroom staff at the Scottish champions


Jermain Defoe has extended his stay at Rangers by a further 12 months, with the striker now becoming a player/coach at the Scottish champions.

The 38-year-old was debating whether or not to prolong his lengthy playing career after claiming his first winners’ medal at the age of 38 with Gers’ Premiership title triumph.

However, the former England striker has decided to delay retirement or another season at least after taking up an offer to take his first steps into coaching alongside, former Three Lions team-mate and current Rangers manager, Steven Gerrard. 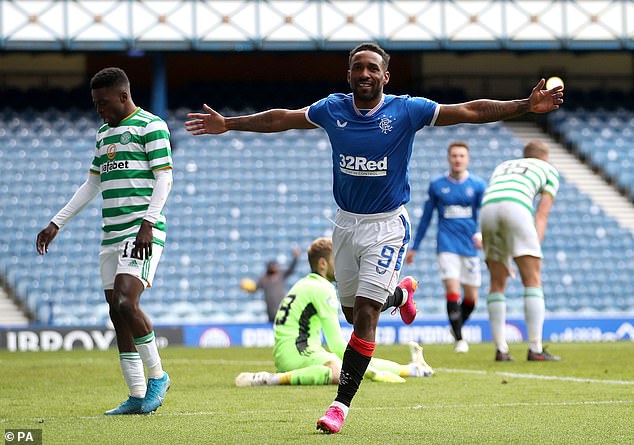 Rangers posted on Instagram: ‘Jermain Defoe has today agreed a new, one year contract with Rangers and now moves into a player/coach role.’

Speaking about his new role an ecstatic Defoe told the club’s website: ‘It is well-documented how much I love the club and the relationship I have with the fans, the players and the staff at the club.

‘So to get the deal over the line, I am just delighted. It is something I wanted to happen, even before the season finished, especially the way we finished the season with winning the league.

‘It was the perfect time to be at the football club and it was so special, so to sign another contract as a player/coach, and to still be a part of it, it is an amazing feeling for me and my family.

‘It is something different and it is something new for me, and first of all, I want to thank the board, Ross [Wilson] and the manager and all the staff that have made this happen.

‘It is an unbelievable opportunity for me and it just shows the appreciation I get from everyone at the football club which is the best feeling in the world more than anything else, and I can imagine once I get started, hopefully I will just flow into it and everything will happen quite naturally.’ 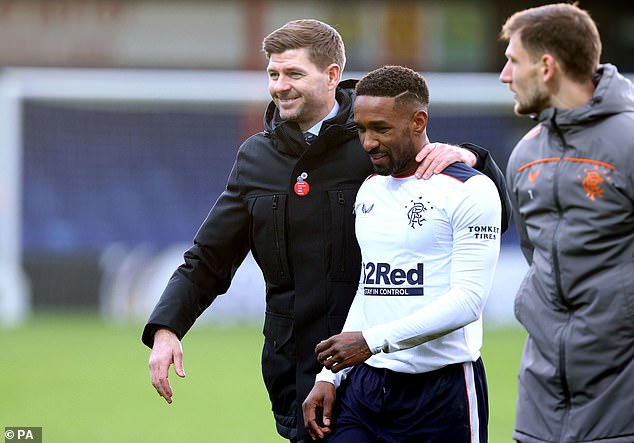 Gerrard was equally as pleased as Defoe as he said: ‘I am absolutely delighted to be retaining the services of Jermain both as a player, and now also as a coach.

‘It is well-documented the relationship I have with him having known him for so many years, and I am thrilled that he is going to be passing on his amazing experience and professionalism to the attacking players throughout the club.

‘He has shown this season, however, what an asset he can still be for us on the pitch, and I won’t be afraid to use him when necessary. I look forward to Jermain’s return and him beginning his new role when pre-season begins at the end of the month.

Since joining the Ibrox outfit in January 2019, initially on loan, Defoe has 32 goals in 72 appearances for the Light Blues. 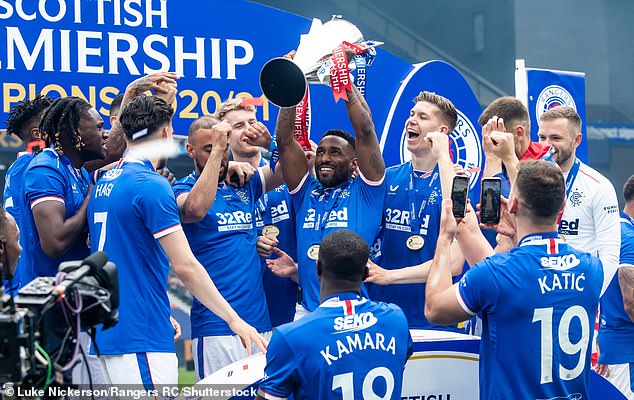 FILE PHOTO: Former UEFA President Michel Platini arrives at the Court of Arbitration for Sport (CAS) to be heard in the arbitration […] 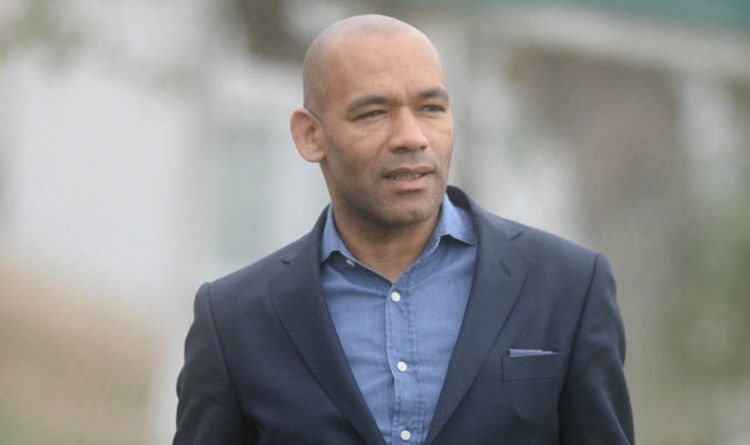 The 52-year-old Portuguese has been handed an 18-month deal by the Tykes, who currently occupy the final spot in the Championship relegation […] 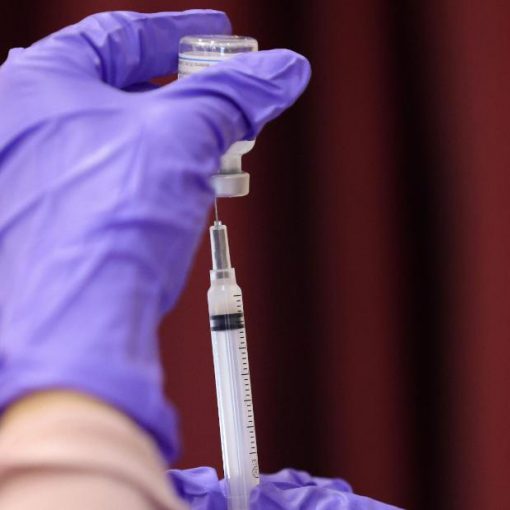 It’s still too early to tell — but experts are getting closer to cracking the code. “We’ll have to see where this […]