Amazon founder Jeff Bezos says he and his brother Mark will fly to space next month on the first crewed flight of his space venture’s suborbital spaceship.

“Ever since I was five years old, I’ve dreamed of traveling to space,” Bezos wrote today in an Instagram post. “On July 20th, I will take that journey with my brother. The greatest adventure, with my best friend.”

The surprise announcement comes even as Blue Origin, the space company Bezos founded 21 years ago, is auctioning off one of the six seats on next month’s flight. The high bid currently stands at $3.2 million, and the final price is due to be set at a live online bidding round on Saturday.

Blue Origin says it’s received bids from nearly 6,000 participants from 143 countries. The proceeds from the winning bid will be donated to Blue Origin’s educational foundation, the Club for the Future.

Blue Origin has conducted 15 uncrewed tests of its reusable New Shepard spaceship over the course of the past six years, but next month’s up-and-down flight at the company’s West Texas spaceport would be the first flight to carry people.

The New Shepard spaceship is designed to fly itself autonomously. Travelers would be launched beyond the 100-kilometer (62-mile) mark that’s considered the international boundary of outer space, spend a few minutes in weightlessness with a big-picture view of Earth below, and then float back down to the Texas rangeland in their parachute-equipped capsule.

If all goes according to plan, Bezos would become the first spaceship owner to fly to space, whether we’re talking 50 miles or 100 kilometers in altitude, on their own vehicle. Two other billionaires — Virgin Galactic’s Richard Branson and SpaceX’s Elon Musk — have talked about doing likewise. But this appears to be one space race Bezos has a chance of winning.

“It’s a big deal for me,” Bezos says in his Instagram video.

The video purports to show Bezos asking his brother Mark to come with him to space, although it seems unlikely that America’s richest individual would pop the question for the first time on camera.

“I really want you to come with me. Would you?” Jeff Bezos says in the video.

“Are you serious?” Mark Bezos replies.

“I am,” Jeff Bezos says. “I think it would be meaningful.”

Mark Bezos, who resembles his more famous brother in his looks as well as his speaking style, is a co-founder of New York-based HighPost Capital and a member of the leadership council at the Robin Hood Foundation, which was co-founded by his mother and fights poverty in New York. He’s also a volunteer firefighter with the Scarsdale (N.Y.) Fire Department. And judging by a 2011 TED talk, he’s a pretty fair standup comedian as well. Jeff Bezos has called Mark “the funniest guy in my life.”

In Jeff’s Instagram video, Mark says he didn’t his billionaire brother to go to space on the first flight, and certainly didn’t expect to be invited to come along. But during a Q&A back in 2016, Jeff Bezos told me he fully expected to take a ride on his company’s spaceship someday.

“I’ll go up in New Shepard for the suborbital mission, then I’ll go into space in our orbital vehicle as well at some point,” he said at the Space Symposium in Colorado Springs. “I want to go into space, but I want to do it in Blue Origin vehicles.”

The fact that Bezos is stepping down from his post as Amazon’s CEO on July 5 is probably a key factor freeing him up to take the risk. As the CEO of one of the world’s biggest publicly traded companies, he would have been more constrained in his fiduciary responsibilities. Announcing plans to go on a spaceflight might well have had a significant effect on Amazon’s share price.

After leaving the CEO post, Bezos will still be the executive chairman of Amazon’s board — but that apparently poses no major impediment to spaceflight. For what it’s worth, Amazon’s share price declined less than a percentage point in early trading today.

Update for 9:38 a.m. PT June 7: Congratulatory tweets are streaming in from the likes of Richard Branson and “Year in Space” astronaut Scott Kelly — which makes me wonder whether Elon Musk will weigh in. Also, the high bid for the New Shepard seat that’s being auctioned off rose $400,000 to $3.2 million today. 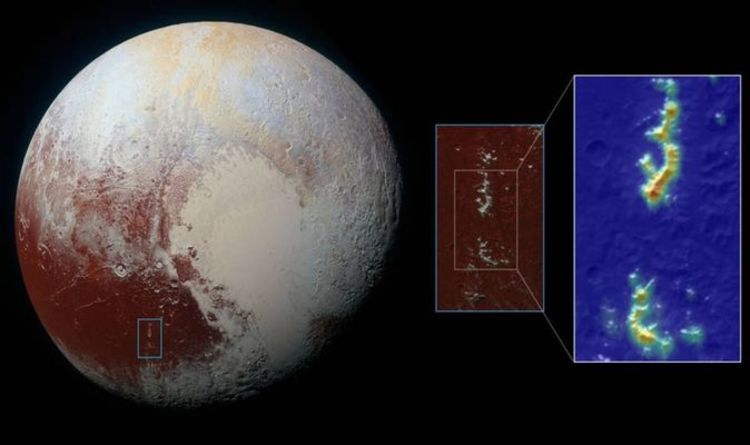 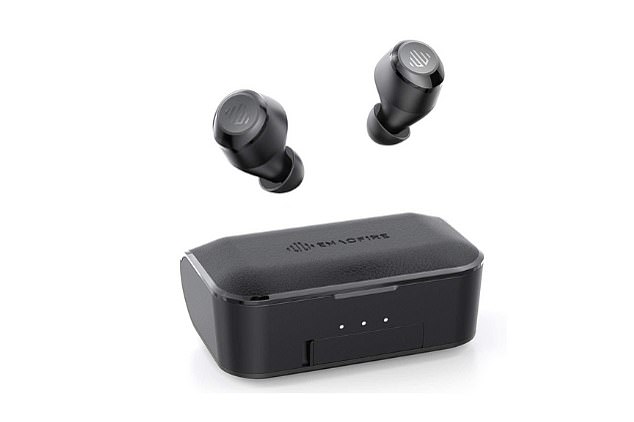 Are you searching for the best wireless headphone deals? If so, you’re bound to snap up a bargain on Amazon, as the […] 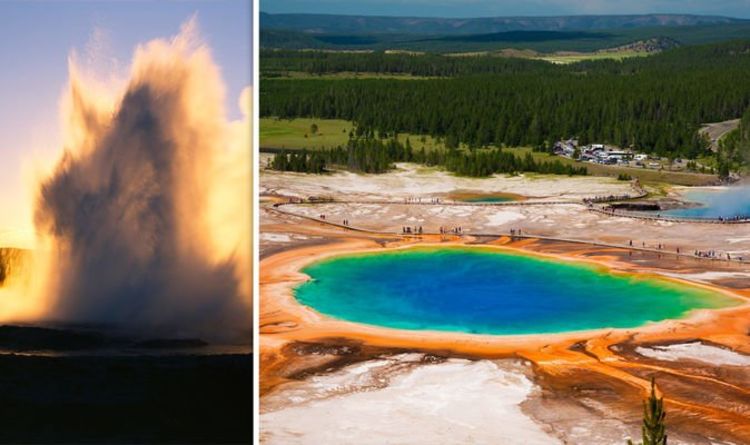 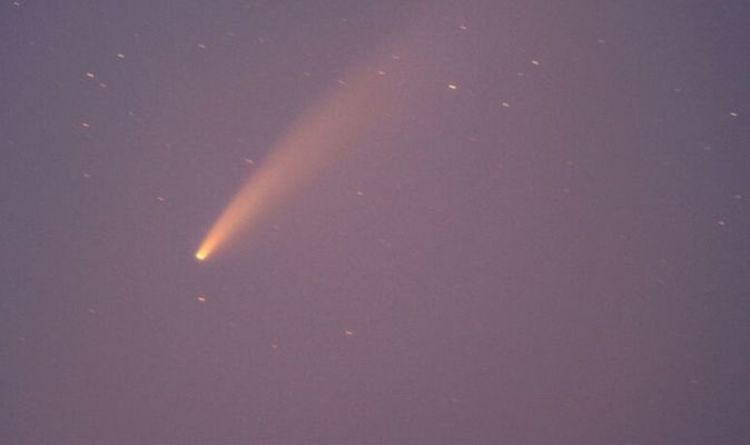