JERUSALEM (AP) — Israel’s parliament speaker has scheduled a vote for Sunday on a new government that would end Prime Minister Benjamin Netanyahu’s 12-year rule, the longest in the country’s history.

Parliament speaker Yariv Levin, a Netanyahu ally, announced the timing of the vote on Tuesday, a day after acknowledging that a coalition had been formed.

The fragile coalition consists of eight parties spanning Israel’s political spectrum, with only a narrow majority in the 120-member Knesset, or parliament. But it appears to have held together despite a furious campaign by Netanyahu’s supporters that has included death threats and protests outside lawmakers’ homes.

Netanyahu has accused his erstwhile right-wing allies of betrayal for allying with leftists and a small Arab party that he had also courted.

Naftali Bennett, an ultranationalist former Netanyahu ally, would serve as prime minister for two years, followed by the centrist Yair Lapid, the driving force behind the coalition, who thanked the speaker for scheduling the vote.

“The unity government is on the way and ready to work on behalf of all the people of Israel,” Lapid said.

Israel held four elections in less than two years, the most recent in March.

Each time, voters were deeply polarized over whether Netanyahu should remain in office while facing allegations of corruption, for which he is now on trial. An emergency government formed last year to address the coronavirus pandemic was mired in political infighting and collapsed in December. Netanyahu tried and failed to form a government after the March elections before the mandate was given to Lapid.

The political transition, which could yet be derailed, comes amid heightened tensions following weeks of clashes between Palestinian protesters and Israeli police in Jerusalem that ignited a wave of ethnic violence in Israeli cities and triggered an 11-day Gaza war. 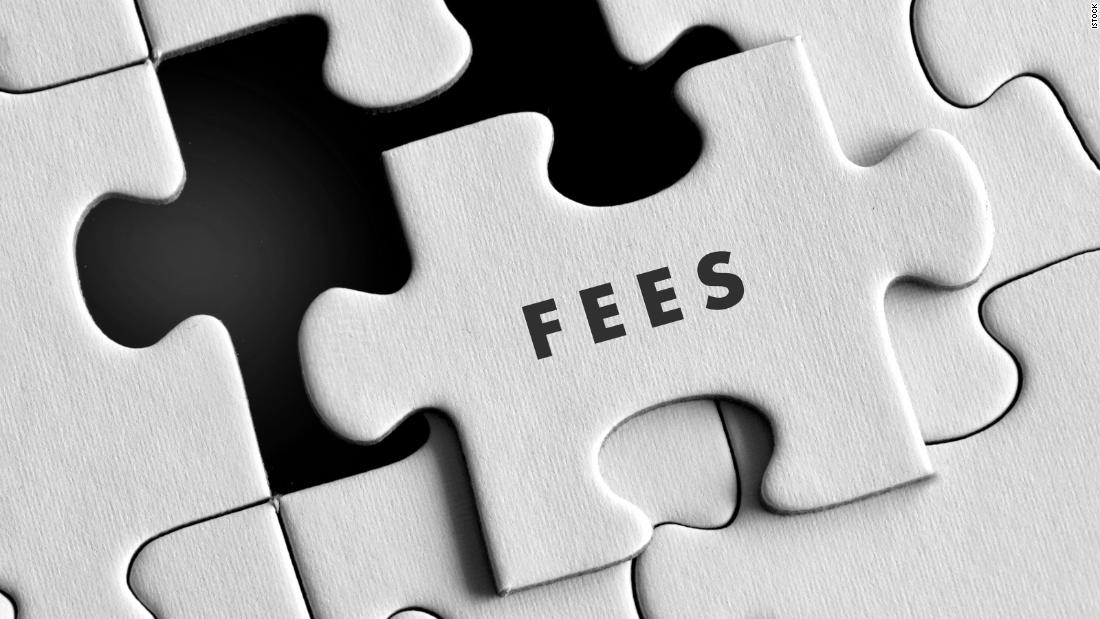 Most people received their stimulus payments via either check or direct deposit, but in an effort by the Treasury Department to get […] 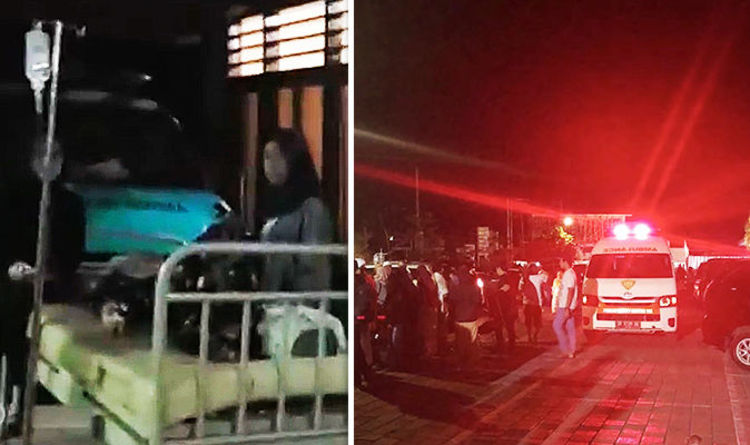 LOS ANGELES — A contestant on “Wipeout” has died after completing the game show’s obstacle course, authorities and sources close to the […] 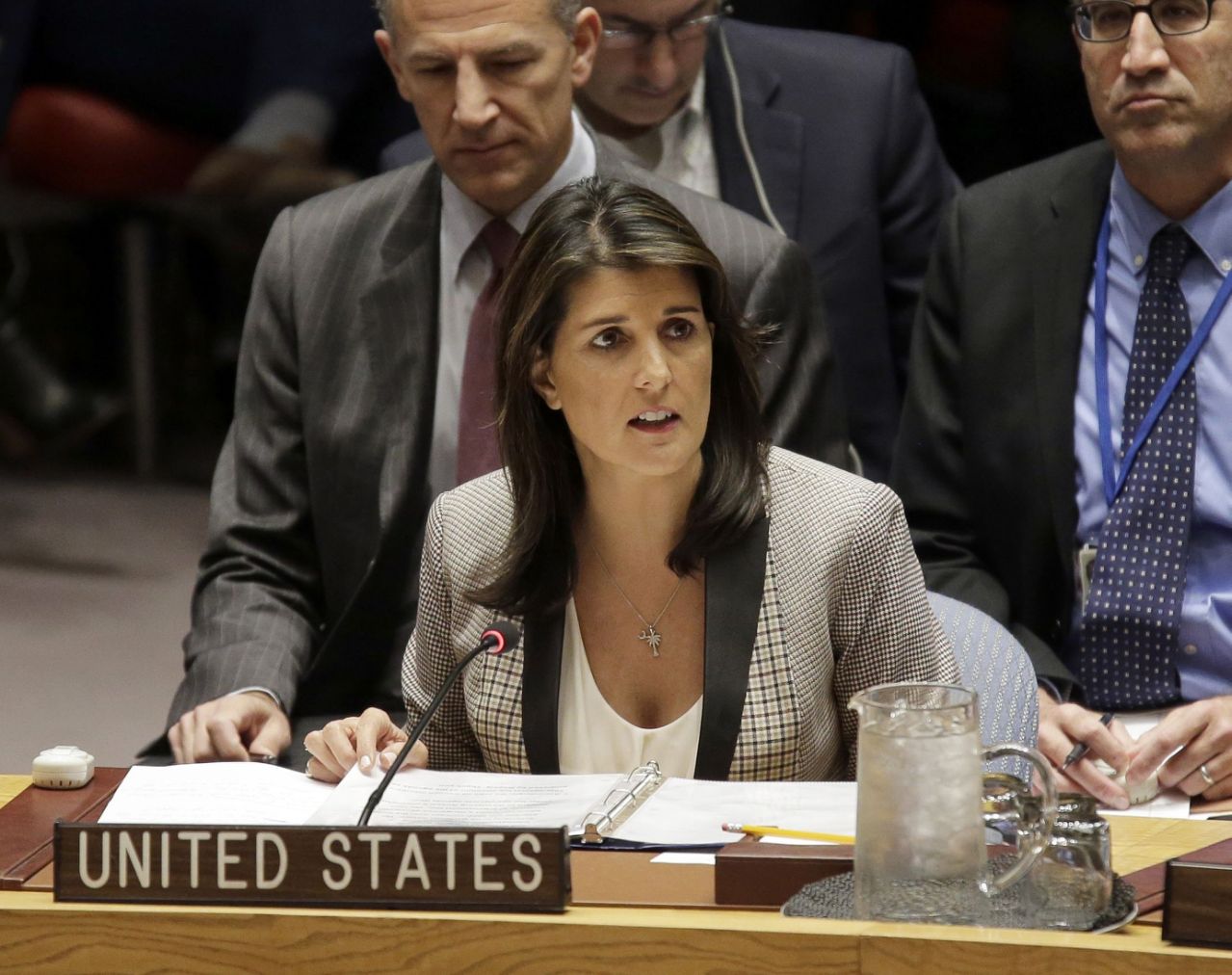