“I am the easiest [restaurant] customer,” he assured Oprah Winfrey on her talk show in 2001. “I’m just so grateful to be sitting down, having someone else cook for me. I over-tip, I almost never complain—unless the waiter has really insulted my intelligence.”

The liberally seasoned judgment he passed on food and the people who make it, sell it and write about it was embraced all the more because of the unsparing eye he turned toward himself. He was astonishingly frank about his many failings, both professional and personal, and his demons became an inextricable part of his own mythology, the culinary and travel expert whom you could trust because he had already cut himself down to the bone and spilled his own guts for the world to see.

“Somebody called me the elder statesman of food the other day,” Bourdain lamented to the Globes & Mail in 2010. “I found it deeply terrifying. I don’t want to be one of them, because I see them as moribund, corrupt, tragic, angry for the most part.”

To the New Yorker in 2017, he further bristled at the “chef” title, saying, “Look, I put in my time, so I’m not uncomfortable with it. What makes me uncomfortable is when an actual working chef who cooks better than I’ve ever cooked in my life calls me Chef.”

He told Marc Maron in 2011, “I fell into the business because I fell in love with the lifestyle, I liked the people, i liked that i was part of a cult, I liked that I was making something with my hands that you were either rewarded or punished for immediately. Now I guess I’m privileged to be able to travel the world on my stomach and really think about food and all of my previous life, in the life, 28 years, I guess allows me a perspective where I’m always thinking, ‘who cooked this food?’ Not just what am I eating, but who cooked it and why?” 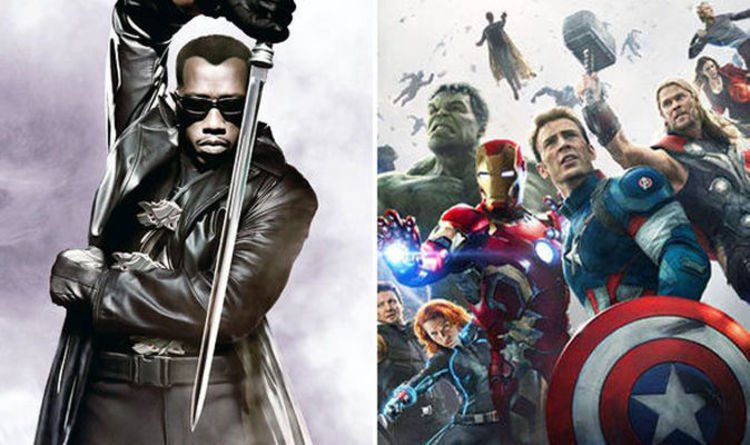 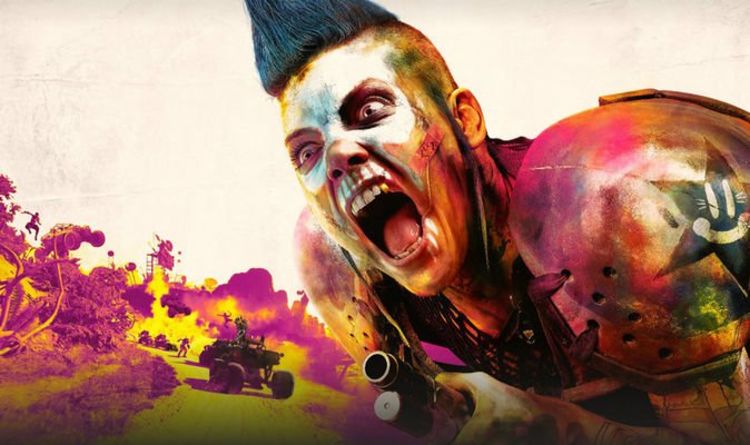 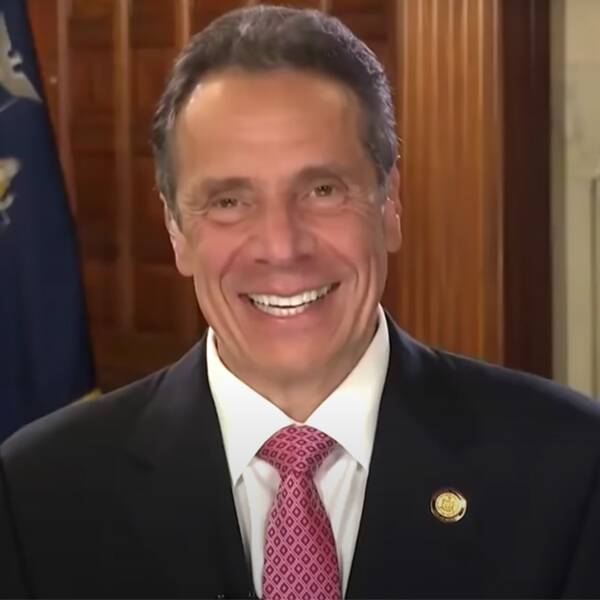