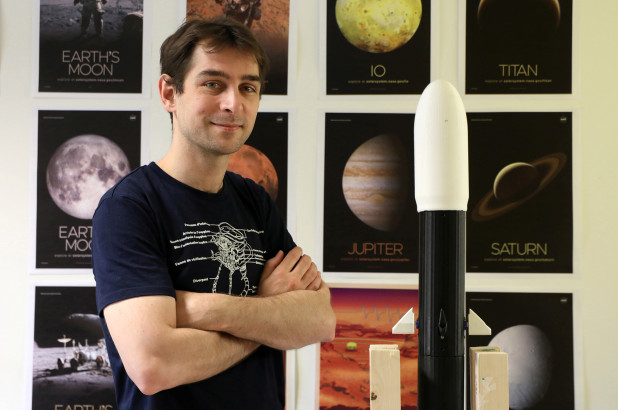 Matthieu Pluvinage, a candidate to the European Space Agency (ESA) astronaut selection, poses in his office at the ESIGELEC engineering school where he teaches, in Saint-Etienne-du-Rouvray, France, June 4, 2021.
Reuters

ROUEN, France, June 8 – In a break from his job teaching engineering to students in France’s Normandy region, Matthieu Pluvinage put the finishing touches on an application for a new job: astronaut.

Pluvinage, 38, is taking advantage of a European Space Agency initiative to run an open recruitment drive for new astronauts for its manned flight program.

While he has never been a test pilot or served in the military – typical credentials for astronauts in the past – he ticks many of the boxes in the job description.

He has a masters degree in science, he speaks English and French, he reckons he is fit enough to pass the medical and he has a passion for space.

“There are things that make me think, ‘I want to do this! It’s cool!’,” said Pluvinage in his office at the ESIGELEC engineering school near Rouen, 90 miles west of Paris, where he teaches.

Pluvinage has a collection of books about Thomas Pesquet, the space engineer and airline pilot who this year became the first French commander of the International Space Station.

Displayed on a computer monitor was his job application, still being drafted. He has until June 18 to submit it and will know the result in October.

The odds are long. He has not yet even entered the recruitment process. Competition will be stiff. To succeed, Pluvinage will need to get through six selection rounds.

But he said he decided to take the risk because the next time the space agency puts out an open call for new astronauts, likely to be years from now, he may be too old.

“No matter the result, if I don’t try it, I will have regrets for the rest of my life,” he said. 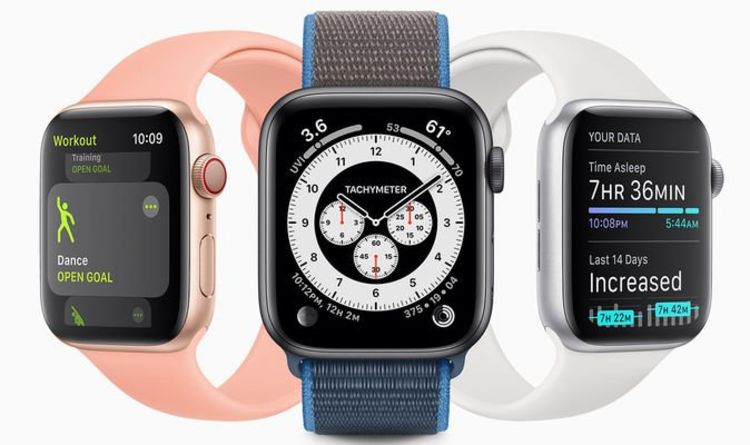 Apple’s watchOS 7 is still a few months away from an official release but, if you can’t bear to wait that long, […] 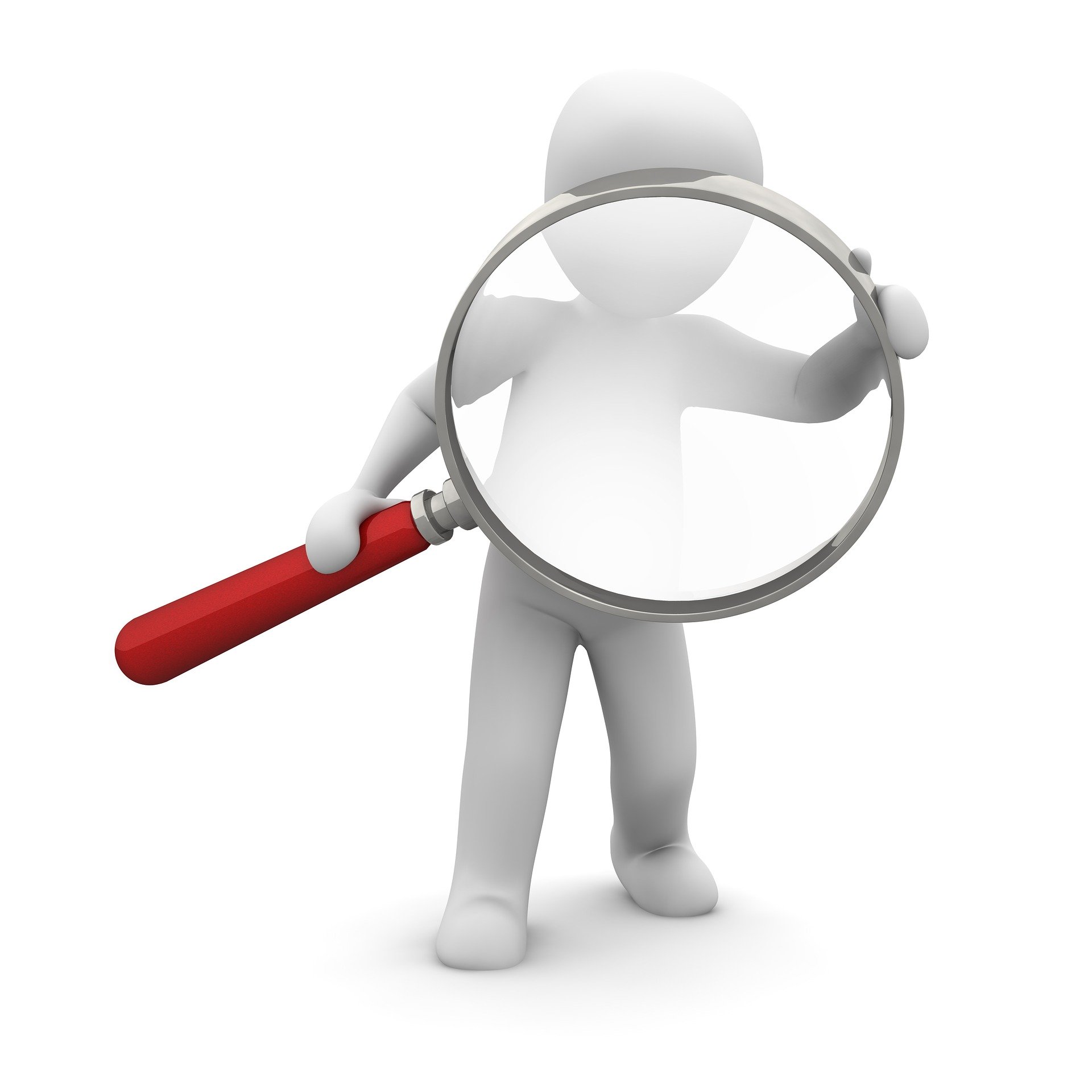 Today image searching and image search engines are more advanced than ever, and no matter what kind of image you want to […] 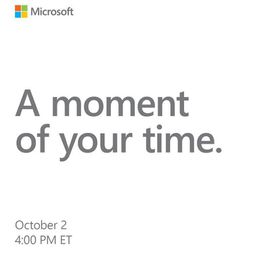 On Oct. 2, Microsoft will try to steal the spotlight from Apple and Amazon, and the zillion products they collectively announced in […] 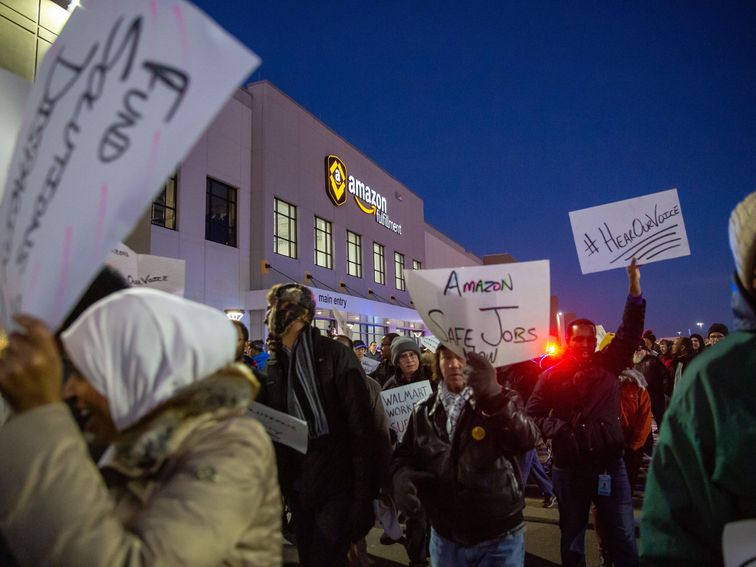