Hewitt, currently the non-executive chair of Visa Europe, The Restaurant Group plc, BGL Group and White Stuff, was unanimously nominated to the position by the FA Board and will commence in January 2022 once formally ratified by the FA Council.

The previous chair, Greg Clarke, resigned last November after using what he acknowledged were “unacceptable words” to British lawmakers.

Speaking at a UK parliamentary committee, Clarke had used the word “colored” to describe Black, Asian and minority ethnic football players, and was also criticized for his comments concerning people from South Asia, gay players and female footballers at the same meeting.

The FA is the governing body for football in England, overseeing the game from grassroots to professional levels.

“I’m delighted to be nominated for the role of Non-Executive Chair of The Football Association,” said Hewitt.

“As the events in recent months have shown, this is a significant moment in time for English football, with a clear purpose for all stakeholders to secure the long-term health of the game at all levels.

“I’ve been passionate about football from a very young age and I’m excited by the opportunity to play my part in shaping the future of something that means so much to so many.”

The FA Council will be asked to formally ratify Hewitt as the new chair at its next meeting on July 22. 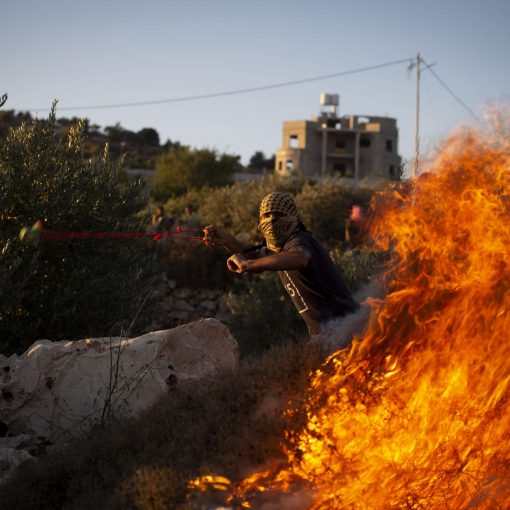 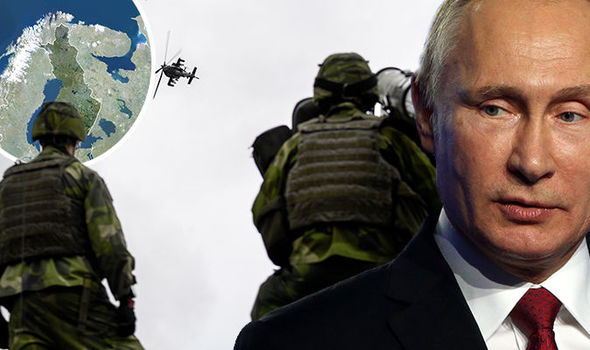 After Russian president Vladimir Putin’s annexation of Crimea following unrest in Ukraine in 2014, the threat to Scandinavia has grown significantly and […] 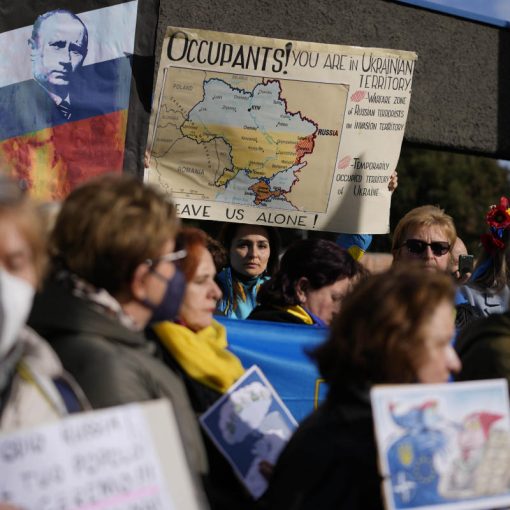 Are we at the start of a new Cold War? For the past several months, as Russian President Vladimir Putin has amassed […]