Britain’s biggest care home operator has hiked fees for residents in the pandemic while funnelling cash to its super-rich owners, experts have claimed.

Private equity-owned HC-One has been accused of using loans and a complex web of offshore structures to ‘extract cash’ and reduce its tax bill.

Newly published accounts reveal the company, which has 8,000 residents in 170 care homes, increased fees to residents and councils by an inflation-busting 3.6 per cent. 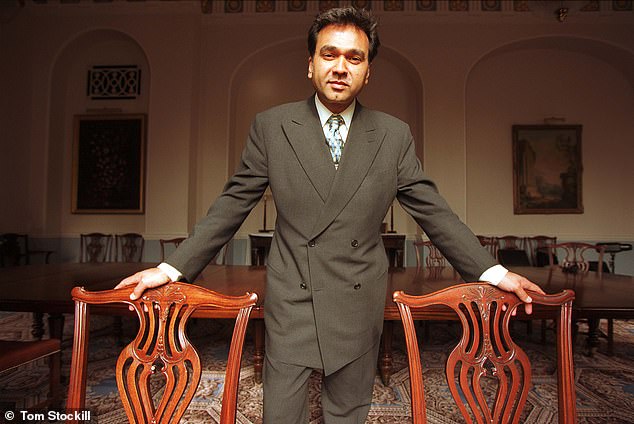 Raising fees: HC-One, founded by Labour donor Chai Patel (pictured) has been accused of using loans and a complex web of offshore structures to ‘extract cash’ and reduce its tax bill

The jump meant that the average resident was paying £40,196 per year by September 2020.

At the same time, its founder, Dr Chai Patel, a Labour donor, extracted £2million in ‘management fees’ during the year through his investment vehicle Court Cavendish, accounts reveal.

Accountancy experts claim HC’s owners have used a complex web of loans and shell companies in tax havens to extract cash and reduce taxes payable in the UK.

The company’s debt has hit £540million, saddling it with more than £58million in interest last year.

HC-One’s ultimate parent company is incorporated in the tax haven of the Cayman Islands. It also owns property through a company registered in the Isle of Man, where profit from rental income is not subject to corporation tax.

HC-One also announced it will put 52 of its care homes on sale, saying they will be ‘better served by a local operator’, and close four permanently.

Nick Hood, an analyst at advisory firm Opus Restructuring, said: ‘It’s profit extraction, pure and simple. What is that doing to the quality of care at the frontline?’

Baron Sikka, professor of accounting at the University of Sheffield, said: ‘They are essentially loading the company up with debt so they can extract returns and reduce the tax bill. It’s a murky world and it’s wrong.’

The revelations raise alarm bells about the role of secretive private equity barons in delivering care for the elderly.

HC-One, owned by a consortium of private equity investors, already faced severe criticism when it paid out £48.5million in dividends in 2017 and 2018, while warning of cuts for care providers.

HC-One said it had raised staff pay, was refurbishing 200 of care homes and that its substantial property holdings meant its debts were ‘equivalent to a 62 per cent mortgage’.

It added: ‘Ultimately, we have foreign ownership so there will always be overseas entities involved in our structure.

All of HC-One’s overseas companies are registered for and pay tax in the UK.’

HC-One said its fees are set by local councils, and that payroll costs had substantially increased both due to the pandemic, increases to the minimum wage and changes to pensions.

They added that Dr Patel injected £7.5m into the business in March.’ 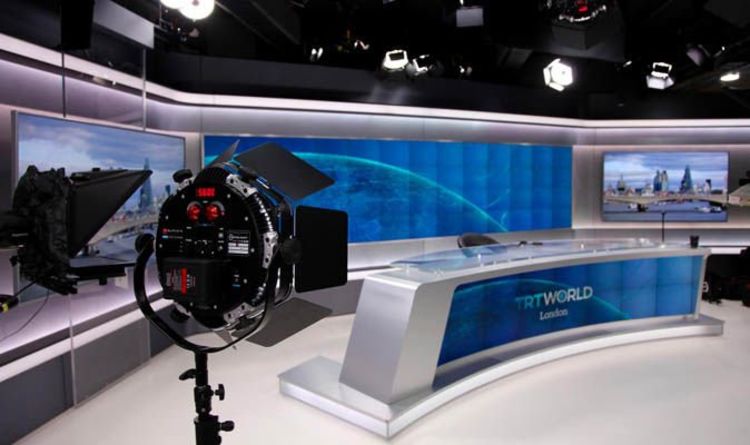 The equity package will enable the business, whose equipment credits include blockbusters like Bond movie Skyfall, Star Trek and ITV hit show […] 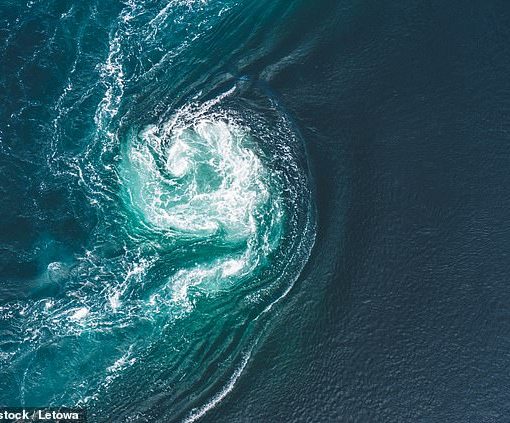 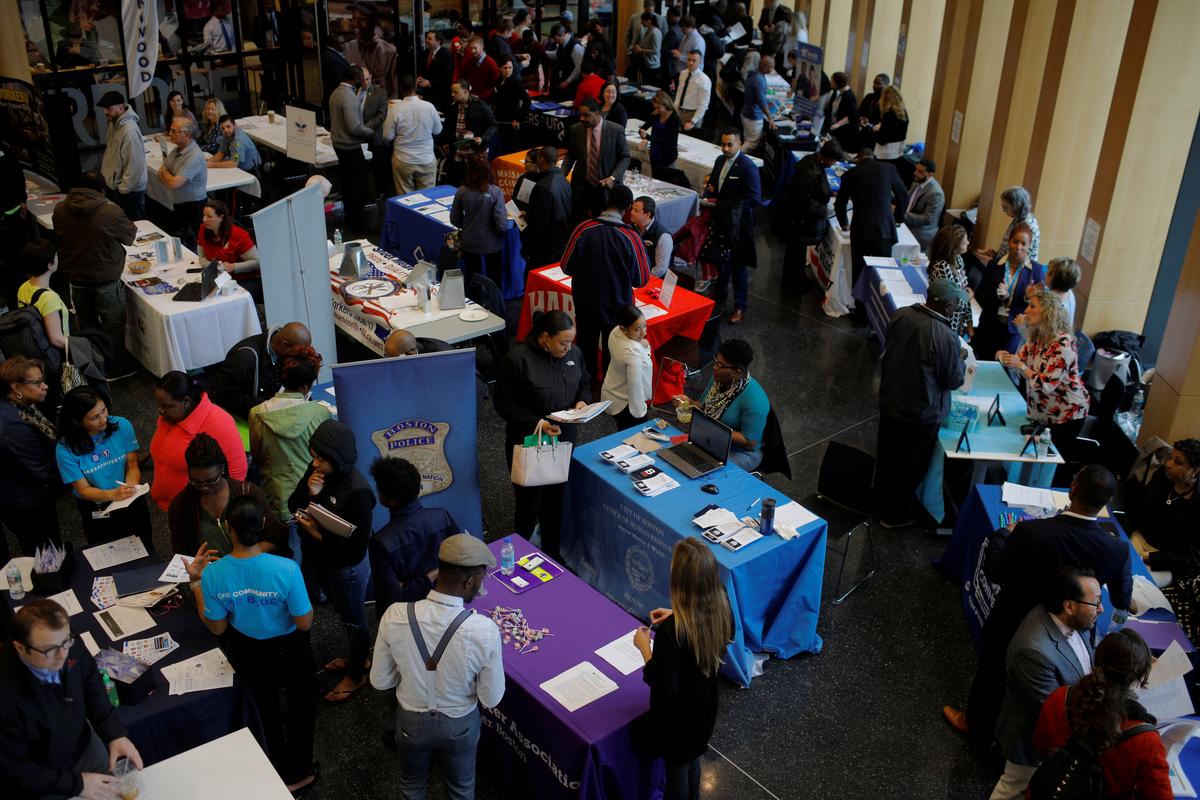 WASHINGTON, March 8 – U.S. job growth almost stalled in February, with the economy creating only 20,000 jobs amid a contraction in […] 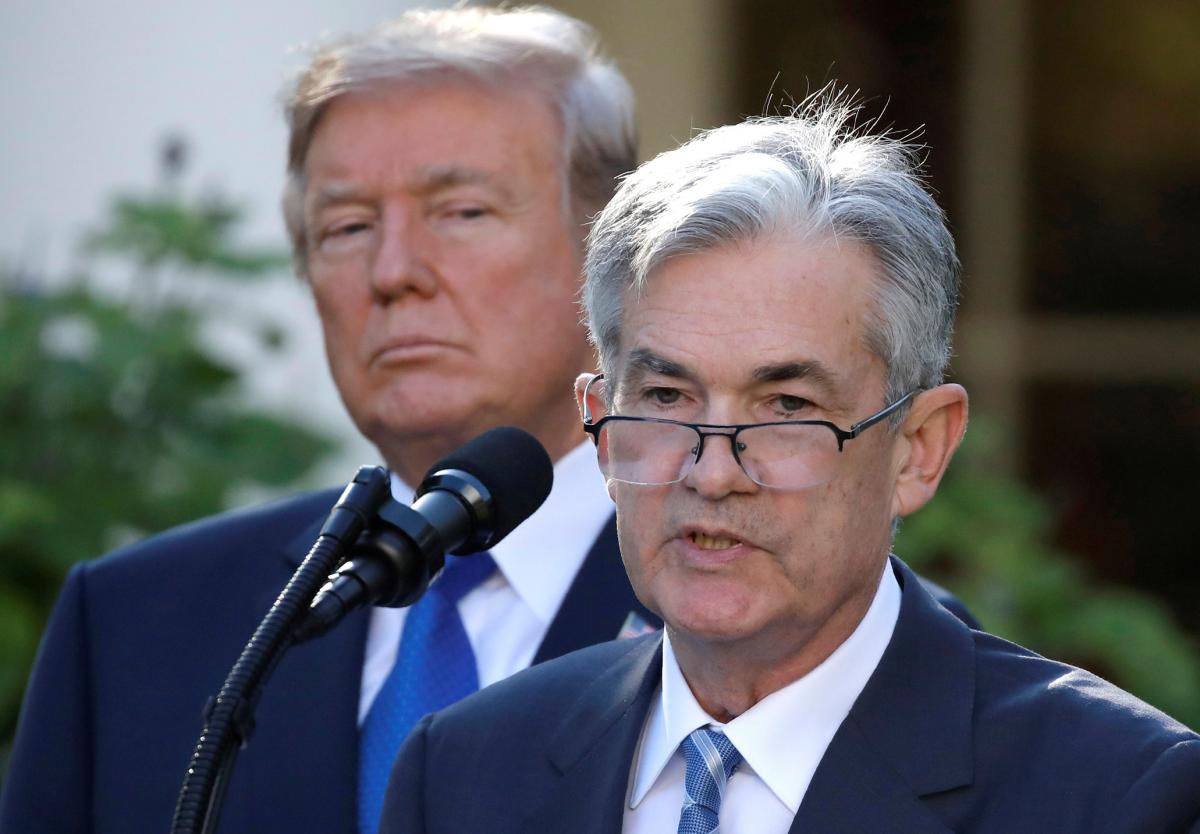