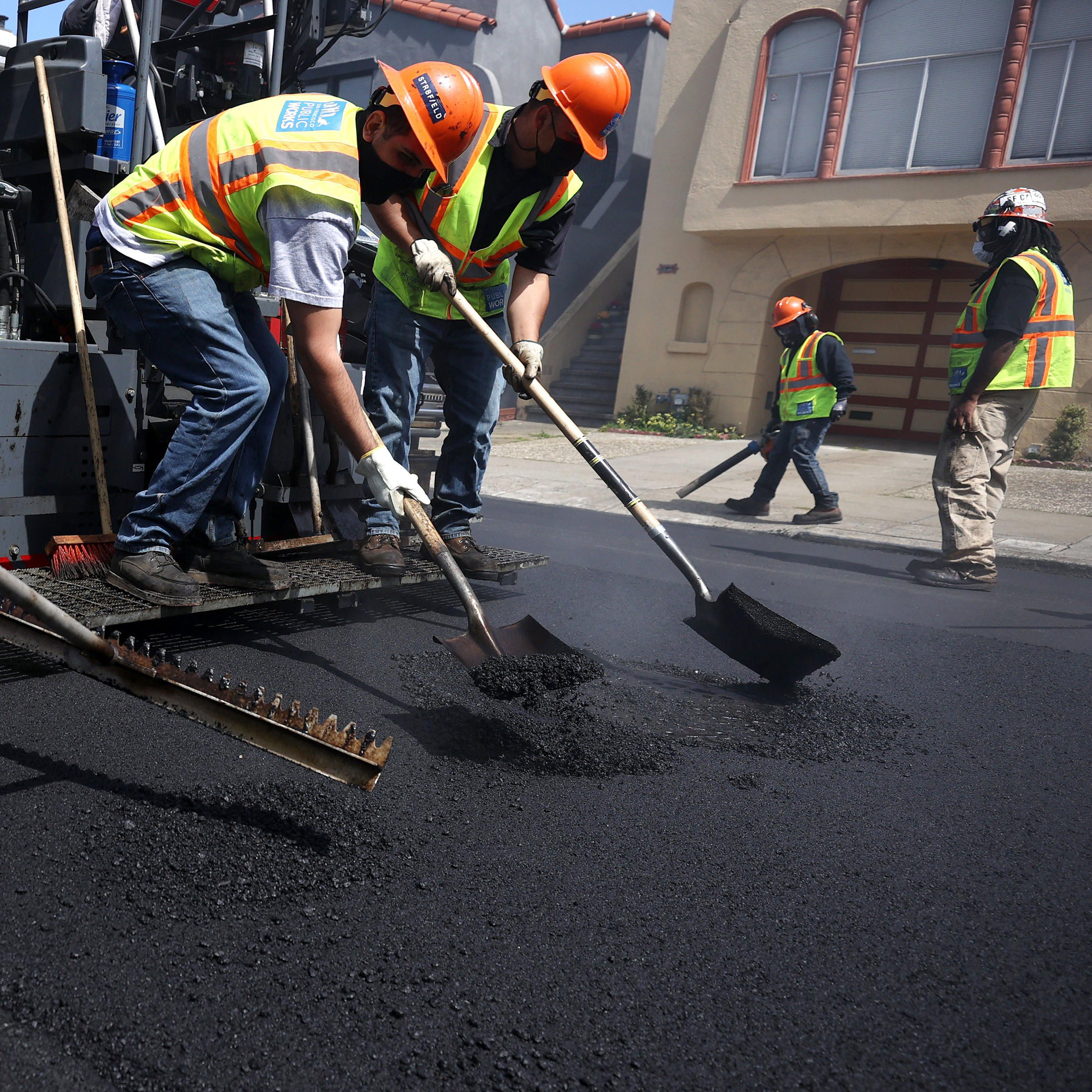 “I spoke with the president this afternoon, and he ended our infrastructure negotiations,” Republican Sen. Shelley Moore Capito, of West Virginia, said in a statement.

The end of talks will increase pressure on Democrats to pass a sweeping package using a special process that doesn’t require any Republican votes.

Weeks of negotiations between the White House and Republicans failed to bring the two parties close to a deal. They remained far apart on a total price tag for a bill, which types of projects should be included and whether to raise any new taxes.

Senate Majority Leader Chuck Schumer, D-N.Y., said that as negotiations “seem to be running into a brick wall,” Democrats are “pursuing a two-path proposal” that includes focusing on new talks between a group of senators from both parties, including Sen. Kyrsten Sinema, D-Ariz., and Sen. Rob Portman, R-Ohio.

“At the same time, we are pursuing the pursuit of reconciliation,” Schumer said, referring to the process of passing legislation with a simple majority in the Senate, which Democrats used to advance the $1.9 trillion Covid-19 relief law.

“It may well be that part of the bill that’ll pass will be bipartisan and part of it will be through reconciliation. But we’re not going to sacrifice the bigness and boldness in this bill,” he said.

Republicans’ current proposal is at $330 billion in new investment, and they have only moved $150 billion since we talks started, the official said.The official said that there was good faith, respectful engagement with Capito.

Capito said the issue of taxes was an irresolvable red line. “Despite the progress we made in our negotiations, the president continued to respond with offers that included tax increases as his pay for, instead of several practical options that would have not been harmful to individuals, families, and small businesses,” she said.

Senate Budget Committee Chair Bernie Sanders, I-Vt., said Democrats are “working hard on a budget resolution,” and argued that it “makes absolute sense” to start moving the vehicle, which would allow them to evade a filibuster and make changes to spending and tax laws without Republican support.

The bipartisan group of senators is accelerating its work, multiple sources said. In a sign that the White House is turning its attention to that group, Biden called a Republican member, Sen. Bill Cassidy of Louisiana, to discuss infrastructure.

“We’re encouraged by these discussions and see them as an additional viable path forward,” White House spokeswoman Jen Psaki said Tuesday. “We fully expect that there will be several pathways that are moving on different channels as we look to how we’re gonna get this American Jobs Plan passed.”

The senators — which include Sinema, Portman, Cassidy, Mitt Romney, R-Utah and Joe Manchin, D-W.Va., — are expected to present their plan to a group of 20 moderate lawmakers on Tuesday evening.

“We’ve pretty much agreed on the spending level. I’m sure there will be some adjustments as we go along, and the pay-fors,” Romney told reporters on Monday. “We have a proposal that we’ll take to the entire group and see how they feel about it.”

The White House is reviewing another bipartisan proposal from the House Problem Solvers Caucus, according to a source familiar with discussions.

The co-chairs, Rep. Josh Gottheimer, D-N.J., and Rep. Brian Fitzpatrick, R-Penn., met with a senior adviser to the president, Brian Deese, Monday night to go over their plan. The Problem Solvers have been working closely with the Plan B senators and their plans are similar, the source familiar said.

But questions persist about the viability of a bipartisan infrastructure plan.

“We’re at a point where to put a bipartisan program together with Republican votes, we’re as high as we go,” Barrasso, of Wyoming, said.

In their latest offer, Republicans offered about $307 billion in new funding, far lower than the $1 trillion the president wanted. Republicans also rejected the new way to account for an inheritance tax and the 15 percent global minimum tax, two avenues proposed by the president to pay for the legislation.

But many Democrats are growing impatient.

The House Transportation and Infrastructure Committee is marking up their $547 bill surface transportation bill Wednesday. It’s a signal that House Democrats are moving forward with their infrastructure bill regardless of where bipartisan talks between the Senate and the president stand.

The bill is just one part of $4 trillion in infrastructure spending Democrats want but is expected to be the base of the House’s infrastructure bill.

In the end, the left recognizes it needs centrist Democrats like Manchin to pass anything meaningful.

“It’s Joe Manchin’s houseboat, we’re all just getting nauseous on it,” said progressive strategist Sean McElwee, referring to where the senator lives while in Washington. 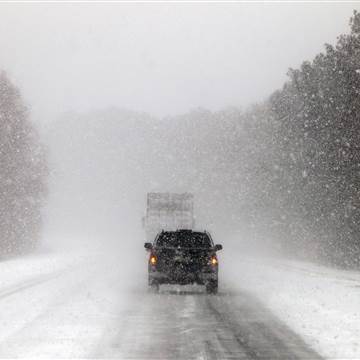 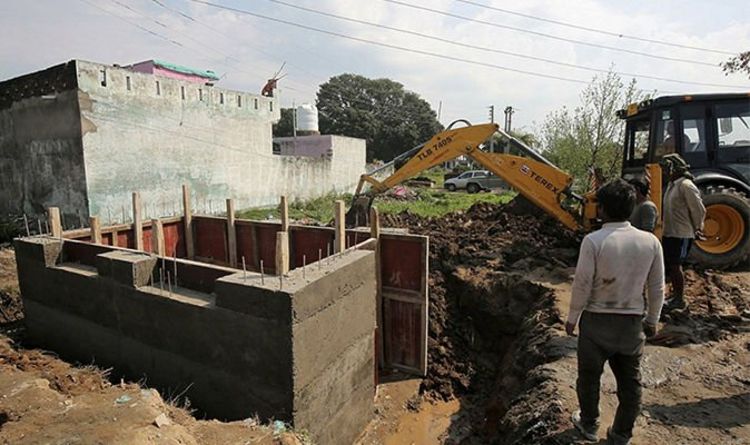 Tensions between the old arch enemies reached boiling point this week when Pakistan and India conducted air strikes against each other. Bunkers […] 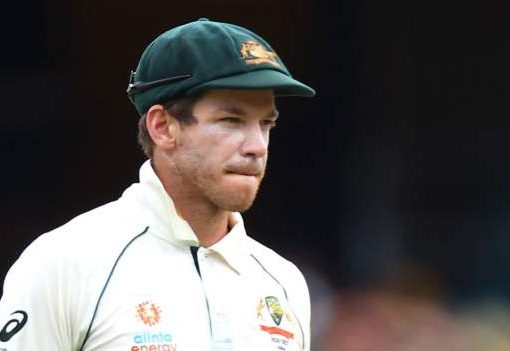 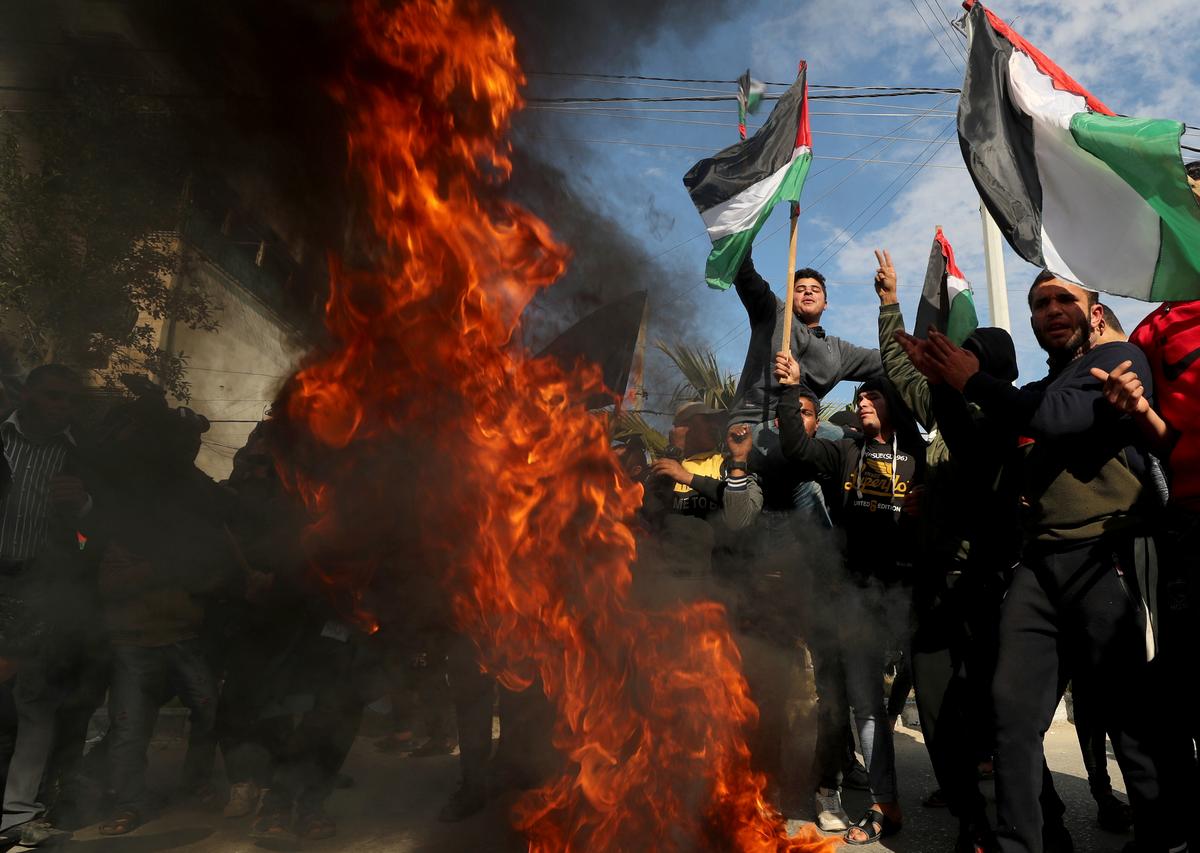