Britain’s banks and insurers will be tested on how well-prepared they are to cope with climate change emergencies.

The Bank of England will examine the risks rising temperatures and sea levels could pose for the UK’s big banks and insurers.

It will put 19 firms through stress tests involving three climate scenarios projected over the next 30 years.

The Bank said the tests will help it “understand the risks presented by climate change” to the economy.

Banks will be tested for the first time and assessed on their credit books.

They were due to be tested last year but the Bank of England put the process on hold during the pandemic.

Insurers will be assessed on the risks to their assets and liabilities, but were tested last year.

“This is the first time we are testing both banks and insurers to allow us to capture interactions between them,” the Bank said.

“The end result will be more robust management of climate related financial risks across the sector,” said Andrew Bailey the Governor of the Bank of England.

It will examine banks such as Barclays, HSBC, Lloyds, Nationwide, NatWest, Santander UK and Standard Chartered as well as insurers including Aviva, Legal & General, Direct Line, and Scottish Widows.

The results of the tests will be published by May 2022 although the Bank said it will release only aggregate results and not identify individual businesses.

The stress tests will put the banks and insurers through three climate scenarios.

The worst-case is based on governments failing to take any further steps to curb greenhouse gas emissions, resulting in average temperature increases of 3.3C and a 3.9-metre rise in sea levels.

In the scenario the Bank suggests there would be “chronic changes in precipitation, ecosystems and sea level” and “a rise in the frequency and severity of extreme weather events such as heatwaves, droughts, wildfires, tropical cyclones and flooding”.

In contrast, the Bank has set out an “early action” scenario where carbon taxes and other policies intensify “relatively gradually”.

It suggests in that case carbon dioxide emissions would be reduced to net zero by 2050 and the rise in temperatures limited to 1.8C. It said some sectors would be worse affected than others but the overall impact on GDP would be muted.

Under the Bank’s third scenario it said “late action” delayed until 2031 could see climate policies achieve the same goals by 2050 but because emissions are reduced over a shorter timescale, would mean greater economic disruption.

It said that would result in sharp UK and global economic contraction, job losses and market turbulence.

The Bank will monitor how the different scenarios could affect banks and insurers, such as potential loan losses, as customers default due to slowing growth and economic uncertainty.

Sarah Breeden, the Bank of England executive sponsor for climate change said: “Though fiendishly complicated, climate scenario analysis is a critical part of our toolkit to address future uncertainty about what might happen to our planet, our economy and our financial system.

“By highlighting the risks of tomorrow, they can help guide actions today. I encourage all firms, not just those participating, to engage in and learn from this exercise.” 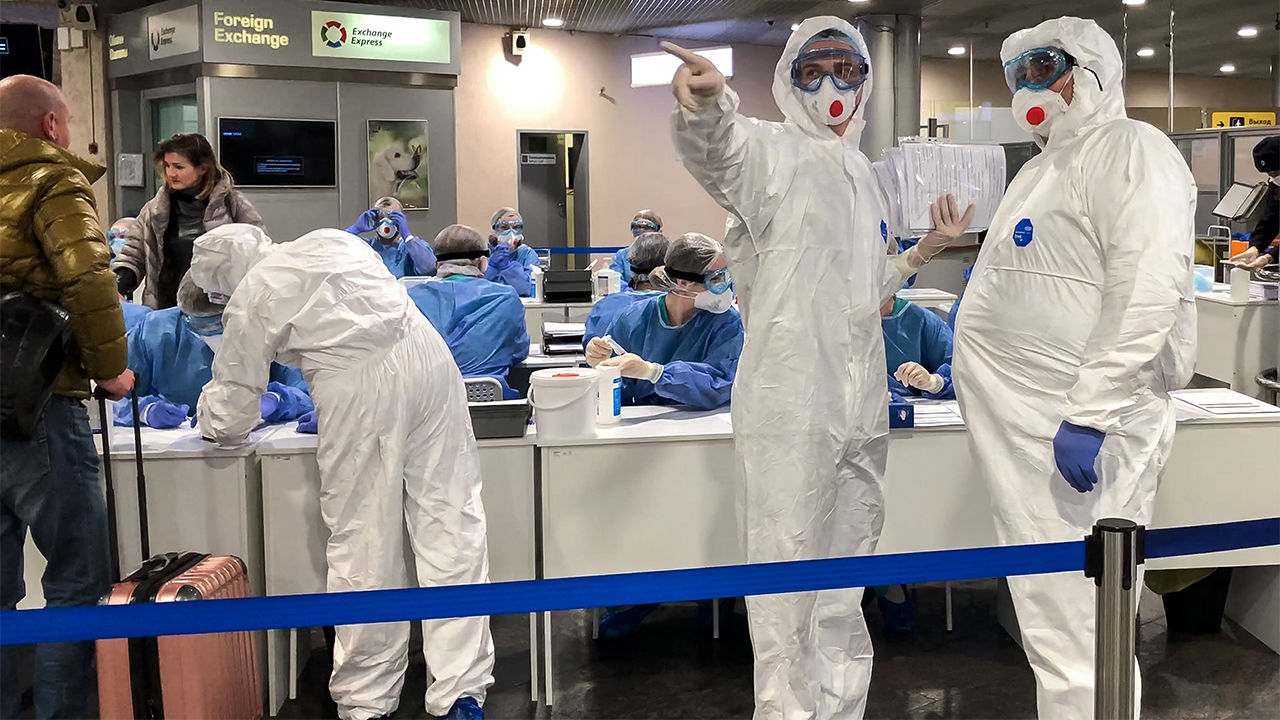 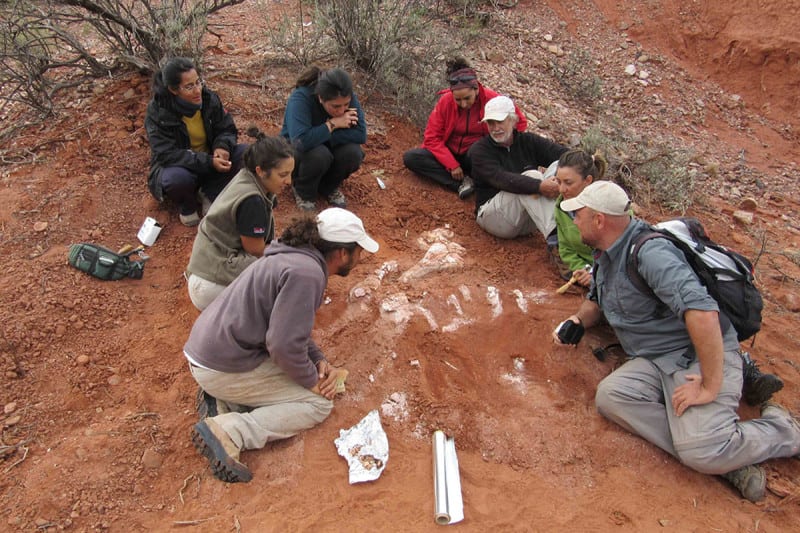 The new fossils belonged to a dinosaur that has been named IngentiaCecilia Apaldetti Diplodocus is the largest creature to have walked, but […]

The properties of materials can behave in funny ways. Tweak one aspect to make a device smaller or less leaky, for example, […] 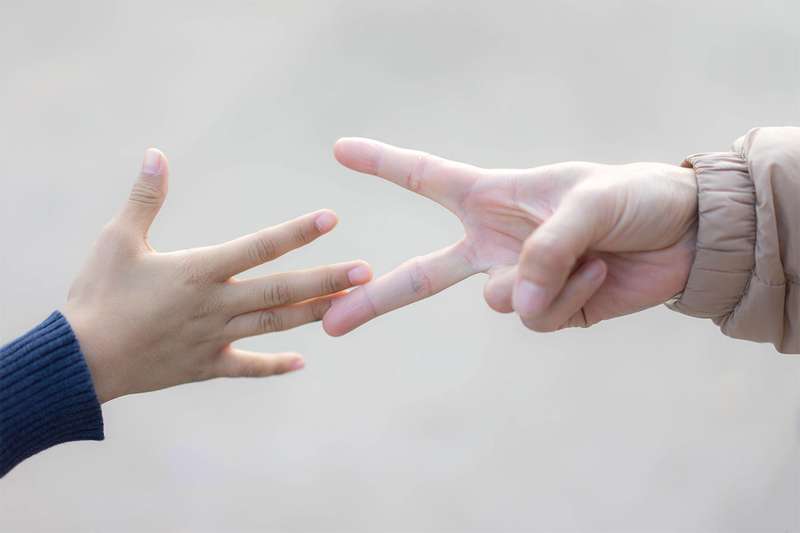