Summer journalism interns appear to be the latest victim of the relentless cost slashing by Heath Freeman’s Alden Global Capital.

A spokesman for Alden reached Tuesday afternoon said the program was being “paused” going forward and that no past offers were rescinded.

In fact, York told Daily News staffers late Tuesday that the original edict had indeed been reversed at the last minute.

“Late last week, we were asked to postpone our 2021 summer internship program until the ownership transition was solidified,” York wrote in a memo, a copy of which was obtained by Media Ink. “Moments ago, that decision was reversed and we will be bringing four summer interns on board in the coming weeks.”

Alden, which owned a 32-percent stake in Tribune stock when it was still a public company, purchased the rest of the stock it did not already own on May 21 in a deal valued at $633 million. The deal was finalized at the close of business on May 24.

Within two days of the takeover, the owners offered buyouts to non-unionized staffers, and within four days extended the buyout offer to all unionized editorial workers at the chain that includes the Hartford Courtant, the Baltimore Sun, the Orlando Sentinel and other daily and weekly papers.

Eight of the nine major dailies are represented by the News Guild.

But sources tell us that during a Zoom call for Daily News staffers held on Tuesday afternoon, only three people indicated that they had applied for the buyout. The company offered eight weeks pay for staffers who have worked three years or less, and 12 weeks pay for employees with four years of service.

One Daily News staffer who is accepting the offer cited the 2019 downsizing under the old regime, which culminated in a one-day bloodbath wherein close to 100 people, representing half the newsroom, were laid off.

So far there has been no indication from Tribune’s new ownership if involuntary cuts will follow.

The deadline to accept the “voluntary” offer was to be Friday. But late Tuesday, staffers got another memo informing them the buyouts previously open only to newsroom staffers was now being extended, with the News Guild’s permission, to all rank-and-file workers.

The deadline has now been moved to next Wednesday as a result. 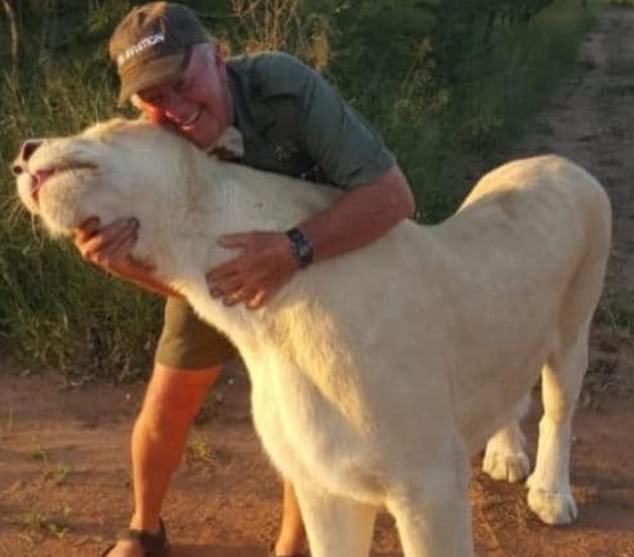 Conservationist is mauled to death by 400lb white lions he kept at his South African safari lodge West Mathewson, 68, was fatally […] 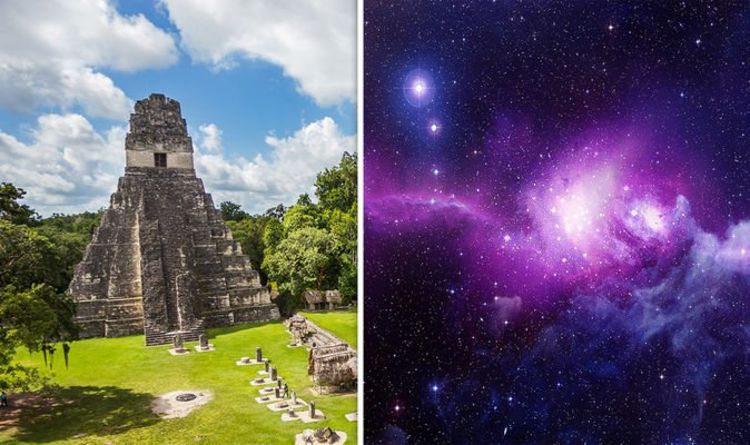 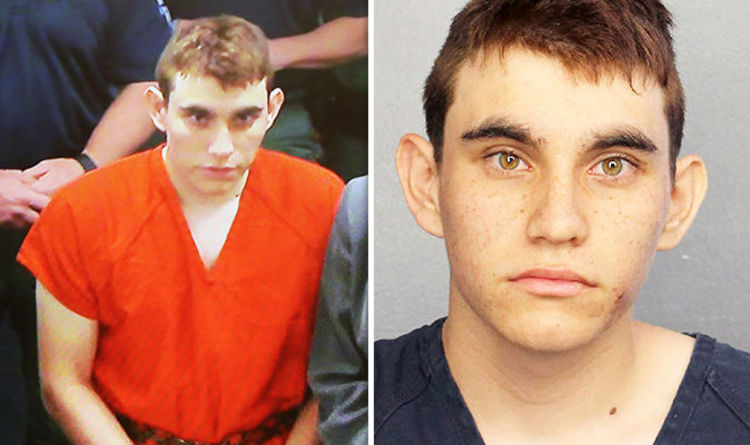 Law enforcement sources also described the voices as “demons”, it has been reported. The revelation has come as Cruz has been shown […] 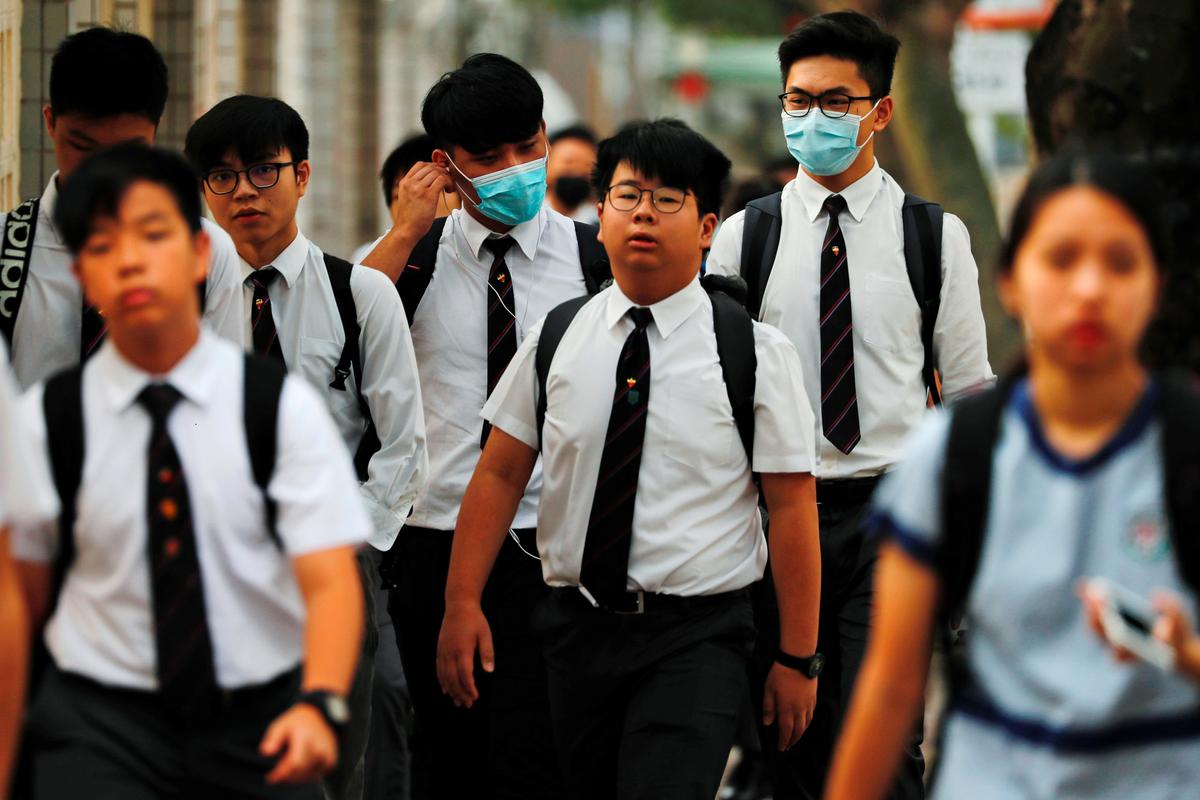