For people not yet vaccinated against COVID-19 or still nervous about venturing into crowds, the sales pitch may be alluring: Drool into a tube to provide your DNA and mail it off to see how likely you are to be among the 10% to 15% of people who will end up in the hospital or die from a SARS-CoV-2 infection. That’s the promise of a test an Australian company launched last week in the United States. It combines genetic data with someone’s age, sex, and preexisting medical conditions to predict their risk of becoming extremely ill from COVID-19.

The $175 test is based on genetic markers linked to severe COVID-19, along with other risk factors, and the company says it developed its predictions using data on thousands of COVID-19 patients in the United Kingdom. It may be a forerunner of similar risk tests: An academic team has recently detailed a simpler genetic test to help determine how aggressively some people infected with SARS-CoV-2 should be treated.

Yet several genetics experts tell Science that how a person’s genes influence the course of COVID-19 remains too murky to deploy such risk assessments. “I think it’s premature to use a genetic test to predict a person’s likely COVID-19 severity. We don’t understand exactly what these genetic variants mean or how they affect disease,” says genetic epidemiologist Priya Duggal of Johns Hopkins University. She doesn’t think clinicians would change how they treat an infected person based on these tests. And she hopes unvaccinated people would not adopt riskier behavior if the company’s test suggested they are less vulnerable to COVID-19.

Duggal and others also say the company’s test might be pointless at a time when most Americans can get a highly effective COVID-19 vaccine—or even a disincentive for some to get a shot. Richard Allman, chief scientific officer for the company behind the test, Melbourne-based Genetic Technologies, says people should heed public messaging to be vaccinated, but he adds that the test could also be useful before immunity develops and later after it wanes.

Genetic Technologies, which previously focused on cancer risk tests, developed the new test by drawing on studies combing the DNA of thousands of COVID-19 patients for genetic variants that could help explain how sick they got. The variants might influence a person’s resistance to the virus, for example, or their susceptibility to a deadly immune overreaction. A global data-pooling effort called the COVID-19 Host Genetics Initiative has found tentative links between dozens of common genetic markers, DNA base differences called single nucleotide polymophisms (SNPs), and a higher risk that an infected person will develop severe covid-19— anywhere from a doubling of the risk to small increases, say from 15% risk to 16%.

Seven SNPs unearthed by the initiative form the basis of the new test. To narrow in on them from a larger list of candidates, the developers at Genetic Technologies turned to data from the UK Biobank, a research database of mostly white U.K. residents currently age 50 to 84 who have provided medical information and had their DNA analyzed for thousands of known SNPS. The company compared about 2200 UK Biobank participants who had been hospitalized for COVID-19 with 5400 who also had the virus but ended up with mild symptoms or no illness. It combined information on their SNPs with other risk factors for severe COVID-19, such as being old, male, obese, or diabetic.

The result was a “substantial improvement” in predictive power over using age and sex alone, the company concluded in a preprint posted in March. Whereas the average risk of severe disease from the coronavirus for a person 50 or older is 27%, it’s as low as 4% for some people over age 50, the company’s model suggests. For others, says Genetic Technologies biostatistician and first author Gillian Dite, the risk is “really, really high”—as much as 98%, meaning an unvaccinated person infected by SARS-CoV-2 is almost guaranteed to develop severe COVID-19.

Infinity BiologiX (IBX), the U.S. partner of Genetic Technologies,  is now offering the test to adults ages 18 and up. “By understanding who among us are at greater risk for developing severe disease, we can be more thoughtful about safety protocols, and personal risks that we are willing to take for ourselves and our loved ones,” the company explains on IBX’s website. Even with vaccines rolling out, “corporate entities would find this a valuable tool” for prioritizing who among those not yet vaccinated could come back to the workplace, says Allman.

The test debuts in a regulatory gray zone, however. The two companies did not seek U.S. Food and Drug Administration (FDA) approval for the test’s validity because, Allman says, it is not a direct-to-consumer product that falls under its review. After a customer receives results from IBX’s federally approved labs, they can consult with a “telehealth” physician. But FDA has sometimes exerted authority over consumer-ordered genetic risk tests, such as several from the personal genomics company 23&Me. (FDA did not respond to a request for comment.)

Several geneticists who reviewed the company’s preprint told Science the test needs to be validated in other, more diverse populations than one detailed in the UK Biobank. They also question whether its predictions are reliable for people infected with new SARS-CoV-2 variants. “It’s a good start, but by no means is it calibrated or validated sufficiently to say this is a test I would take or my wife should take,” says cancer geneticist Stephen Chanock of the U.S. National Cancer Institute, who knows of other companies working on a similar test.

Dite says it has been difficult to find large data sets with clinical information on COVID-19 patients. Her company decided to go ahead, she adds, “because we do not know when further validation will be possible, and because of the importance of a rapid response to the ongoing pandemic.” The test asks whether someone is of non-European ancestry, which data suggest increases the risk of severe COVID-19, so Dite believes it is relevant for U.S. minorities.

Some members of the COVID-19 Host Genetics Initiative have proposed using just a single SNP on chromosome 3 to predict the risk of severe disease in infected people under age 60 who seek medical care; one version of this SNP elevates a person’s risk 2.6-fold, they report in a preprint posted in March. (The authors declined to discuss the study until it’s published in a journal.)

The study is “well-designed,” says Massachusetts General Hospital physician-scientist Amit Khera, who combines SNPs into polygenic risk scores that try to assess a person’s chances of developing common diseases. Yet that doesn’t mean a chromosome 3 SNP test will quickly find medical use, Khera adds. “There are almost no examples” of doctors or emergency room staff giving patients a rapid genetic test to guide treatment, he notes. “I don’t think it’s very likely to be implemented into practice.”

Still, many geneticists, including Chanock, who’s looking for genetic risk factors for COVID-19 himself, believe such tools are worth developing. But, Chanock notes: “How and in what way a test like this is going to be useful is still very much an open question.” 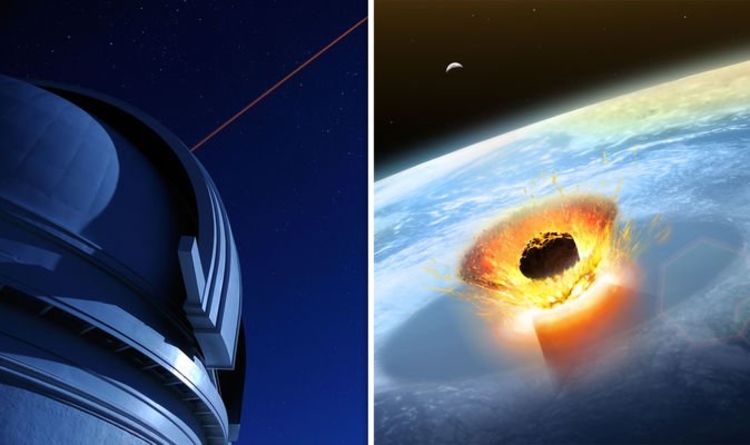 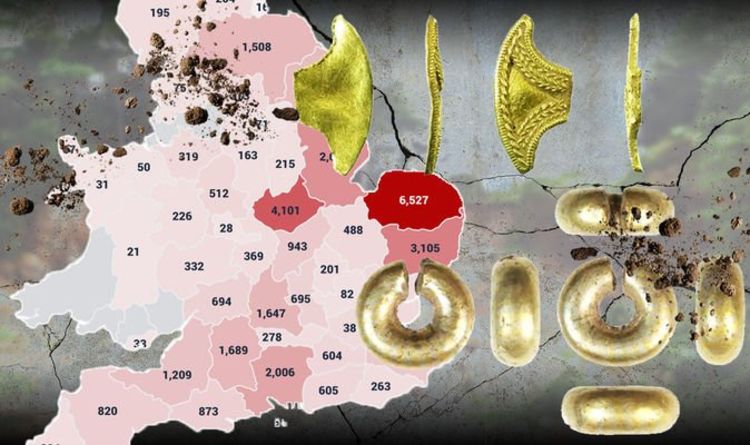 New research by online metals retailer metals4U has revealed the most lucrative areas of the UK to go metal detecting. More than […] 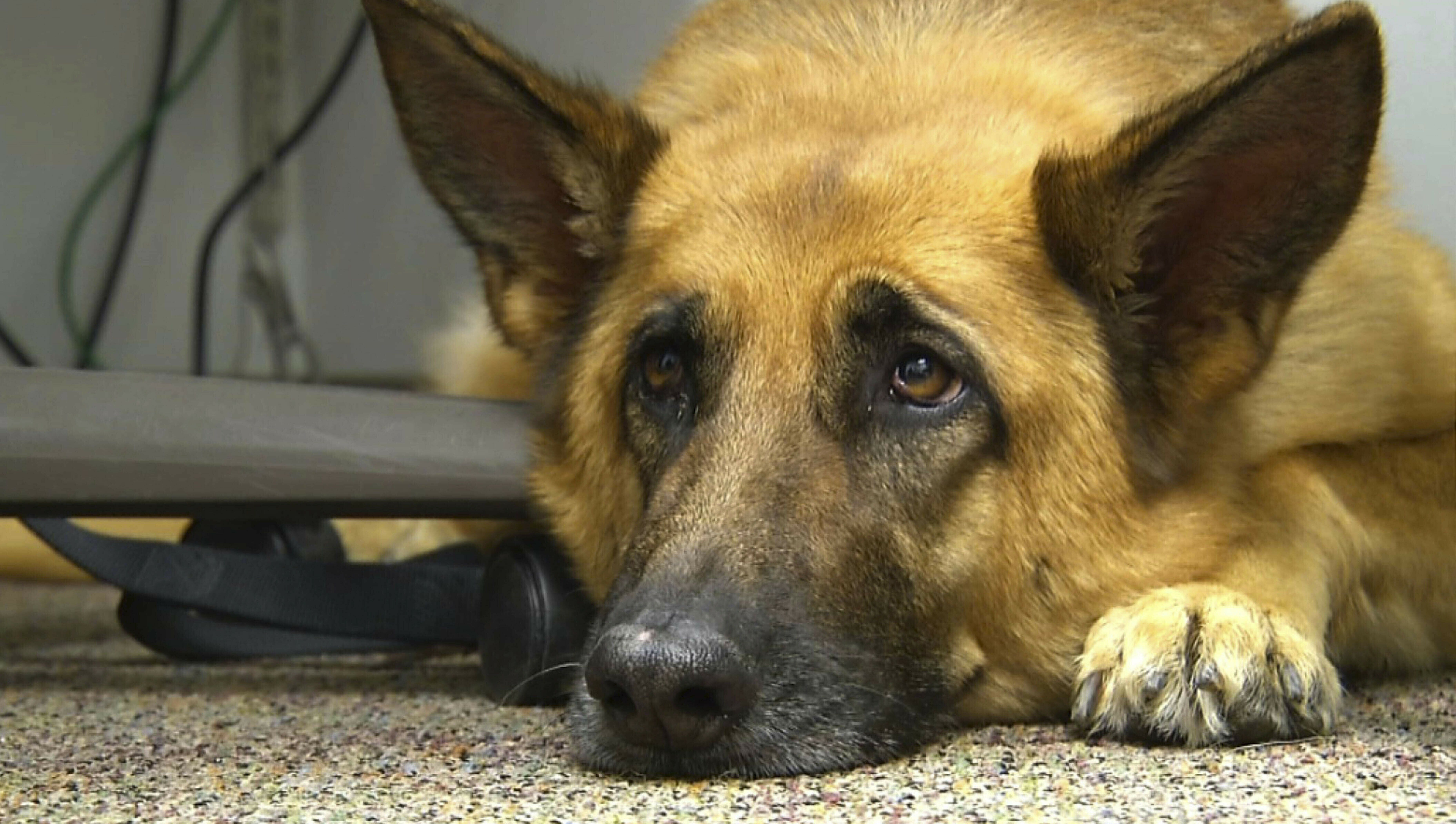 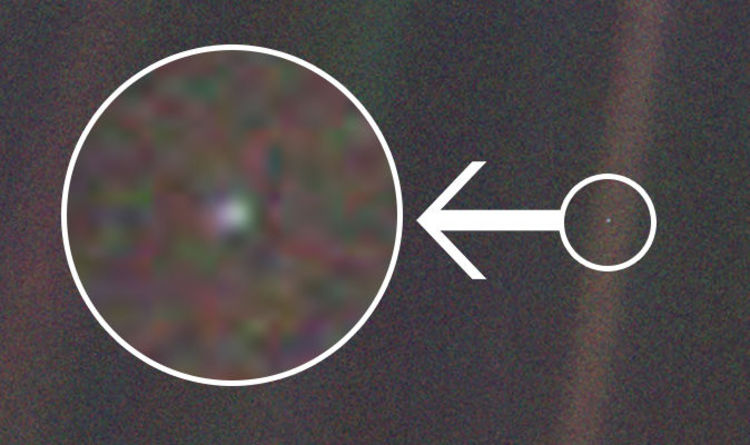 Yet this photograph, taken 30 years afo today, fundamentally changed humanity’s view of itself – because the so-called ‘Pale Blue Dot’ is […]