Pride Month, which began Tuesday, is always a bittersweet time for me. As a gay man, I am indeed proud: proud to be able to walk down the street or sit at a café with my husband. Proud of the overwhelming support of so many in the straight community, who are allies and rally to help fight for LGBTQ rights and freedoms. Proud, simply, to be able to be me.

Allowing Jordan to fly under the radar regarding human rights abuses only emboldens the perpetrators and threatens the victims.

At the same time, I cannot help remembering the many long years when “being me” meant being constantly riddled with shame and crippling fear. Those were the years when I was in Jordan — the country where I was born and raised. Jordan is a place of tradition, of strict traditional Islamic values, conformity and repression. It is a place where people are expected to live a certain way, and any variation of that predetermined lifestyle is seen as a threat to the kingdom itself.

In April, Jordan’s Prince Hamzah made headlines for inciting a family feud by calling out the kingdom’s glaring repression, among other ills. But his comments applied to people who dared criticize government policy, not to people like those in the LGBTQ community who don’t conform.

Conformity is baked into Jordanian society from a very early age, enforced in the home and school and everywhere in between. Bullying, harassment, threats and violence — some of it deadly — are rampant against anyone who differs in any way from the established stringent norms.

To spectators in the United States, countries like Saudi Arabia and Iran dominate the headlines when it comes to treatment of LGBTQ people. Jordan is often given a pass, especially at the government level. The United States government sees Jordan as a stable, important ally in the region, strategically located between Israel, the West Bank, Syria, Iraq and Saudi Arabia. Jordan is seen as progressive, a guiding light of Western values in an ancient tribal world.

This is a flawed perception, and a dangerous one. Jordan is still extremely conservative, religiously dominated and racially biased. Just because the death penalty isn’t handed out to gay people doesn’t make it a progressive kingdom. Allowing Jordan to fly under the radar regarding human rights abuses only emboldens the perpetrators and threatens the victims.

Growing up, I knew that if my sexuality were to be revealed, my father would disown me and throw me out of the house. I knew that my cousins and friends would target me with brutal bullying and harassment and that I would likely be subject to hate crimes. I knew I wasn’t safe as a gay man and that my life would be in jeopardy.

Though being gay in Jordan hasn’t been a crime since the 1950s, that doesn’t mean it’s allowed. By openly embracing oppressive values, the monarchy doesn’t need to arrest gay people; they are more than happy to let the people repress us for them.

Indeed, these social norms are baked into society from a young age. Children are indoctrinated at school and at home, taught how to be a “normal and good” Jordanian. Just as I knew I wasn’t safe, everyone else knew to discriminate against anyone who was LGBTQ. The discrimination is intentional and premeditated, as I show in my novel “The Kingdom’s Sandcastle,” which is based on true events.

This environment enabled a predator to abuse me for years. He sexually assaulted me and blackmailed me into silence with the threat of outing me to the world. I couldn’t go to the police, I couldn’t tell my family and I couldn’t protect myself. The abuse led to drug addiction, depression and suicide attempts, and the only escape I found was fleeing to the United States, which I did in 2007.

Today, pride can barely describe how I feel. Yes, I am beaming with pride. I am also grateful and filled with joy. But a part of me is sad, and always will be. Although LGBTQ activism has become more present in the Middle East in recent years, there is still a very long road ahead. TikTok recently banned certain LGBTQ hashtags in several countries, including Jordan. A few years ago, members of the Jordanian Parliamentopenly attacked LGBTQ media, which saw a corresponding spike in hate violence. Hate speech has also been blossoming online, and social media companies like Facebook have done practically nothing to stop its growth.

The United States has also been silent on the issue. When the recent news broke regarding the former crown prince, the U.S. was fast to proclaim its continued support for the Jordanian monarchy. But nothing was said about the continued human rights violations. Nothing was said about the treatment of the LGBTQ community and how the hate is enabled from the monarchy to the Parliament to the people.

How can we in the United States hold ourselves on such a pedestal of equality and freedom when we routinely enable the opposite? The rights of LGBTQ people abroad have never been a strong tenet of American foreign policy, and that needs to change. If we truly want to reflect the values we claim to hold dear, we need to integrate all of them into our foreign policy. We cannot continue to give nations like Jordan a free pass.

In Jordan, and elsewhere, countless people still live with the relentless pain of hiding their true selves from society under the threat of violence amid intense discrimination. So when Pride Month comes around, let’s celebrate, yes, but let’s also take a moment from our revelry to think about all those around the world for whom Pride is an inaccessible luxury — and a potentially fatal risk.

Luai Qubain is the author of “The Kingdom’s Sandcastle.” He received his degree in petroleum engineering from the University of Oklahoma and started his career with an international oil and gas company before opening his own consulting firm. He now lives in Denver with his husband, three cats and a dog. 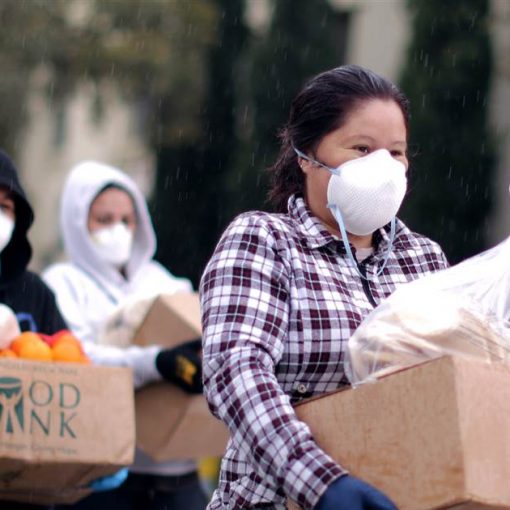 DETROIT — Kinda Makini-Anderson has been providing hot meals to households on Detroit’s east side throughout the Covid-19 pandemic. By her count, […] 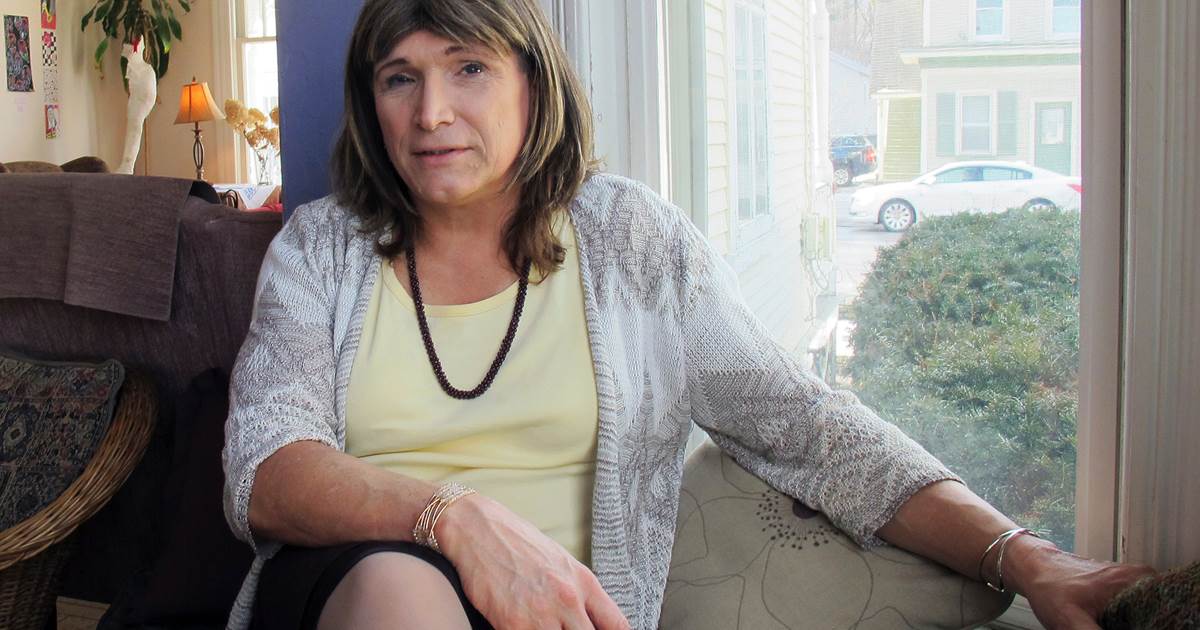 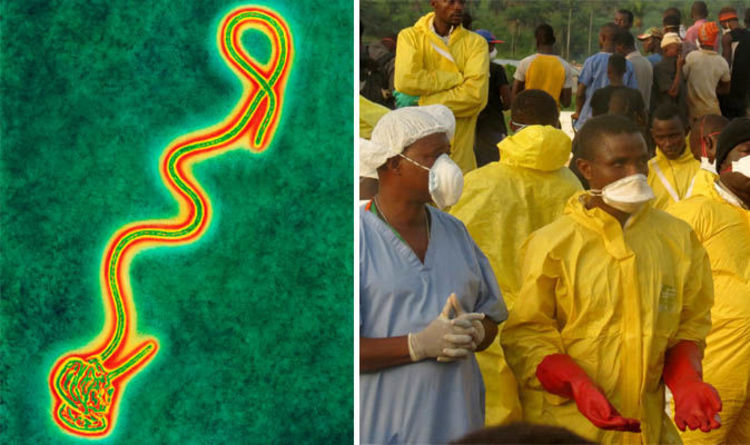 The Carr Fire continues to be raging by way of California as wildfire season units in, ravaging native cities and threatening a […] 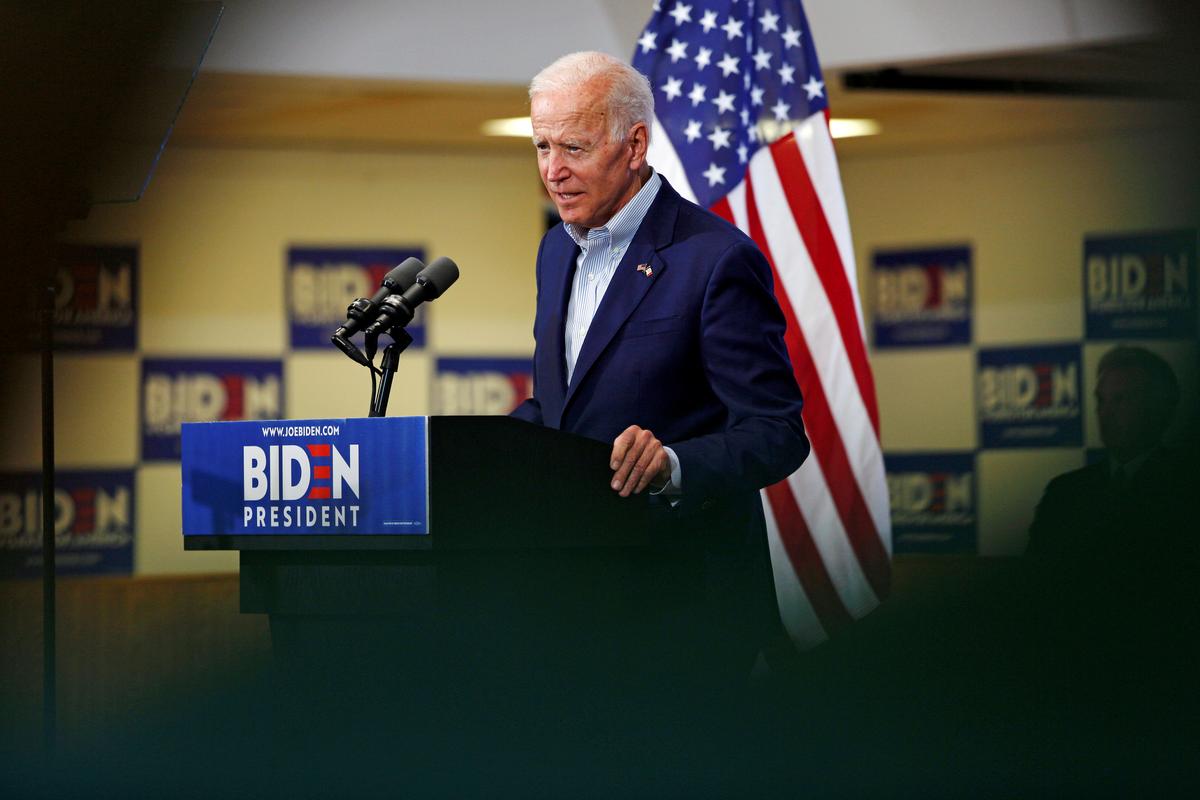