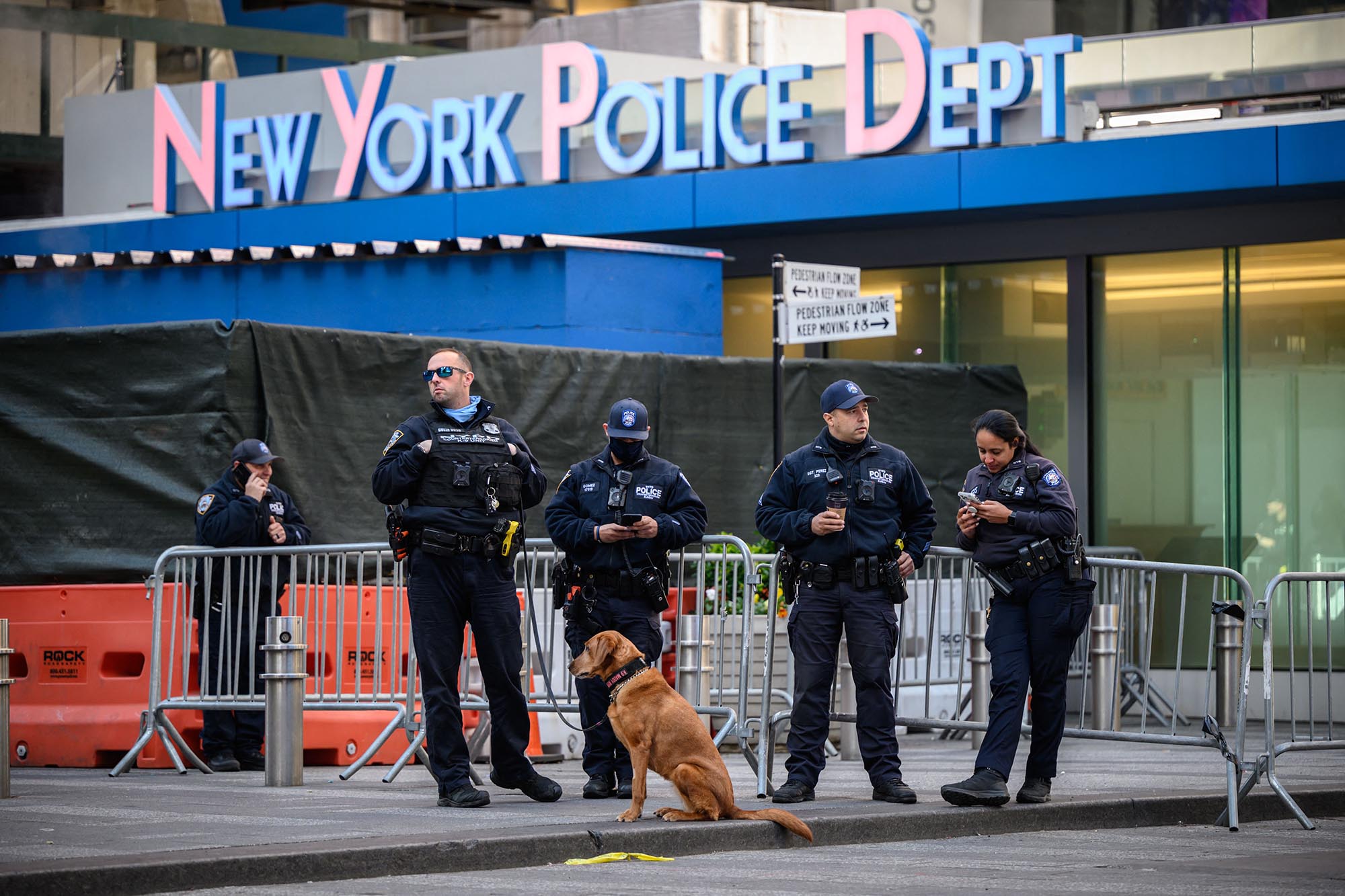 A woman visiting from Texas was socked in the face and had her phone swiped by four thieves in Times Square Sunday evening, cops said.

The 30-year-old tourist was at West 45th Street and Broadway just after 7 p.m. when four suspects — three of them in their teens — punched her repeatedly and swiped her phone, authorities said.

The suspects dropped the phone, but allegedly took off with the $170 that was inside the case.

As the group fled the scene, one of the suspects, a 17-year-old boy, left a black bag under a hot dog food cart, cops said.

The vendor flagged down officers who brought the bag to the police precinct — finding a loaded firearm inside, according to authorities.

All four suspects were arrested nearby, police said.

Two, a boy and girl both 17, were not identified by police because of their age.

David Baker, 22, and Jone Garner, 19, both of the Bronx, were also arrested, cops said.

All four face charges for robbery, grand larceny, assault, criminal possession of stolen property and harassment, according to cops.

It did not appear that the victim received medical attention, police said. 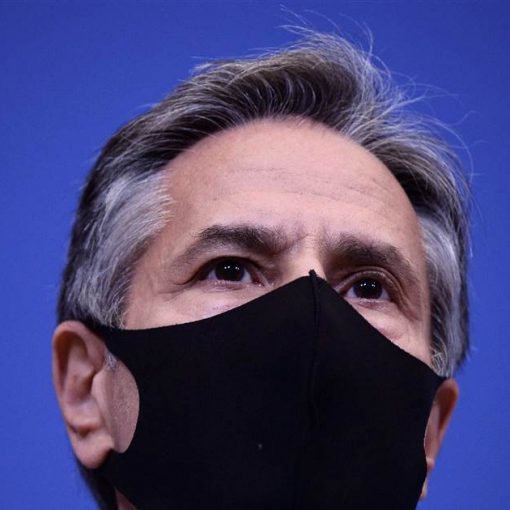 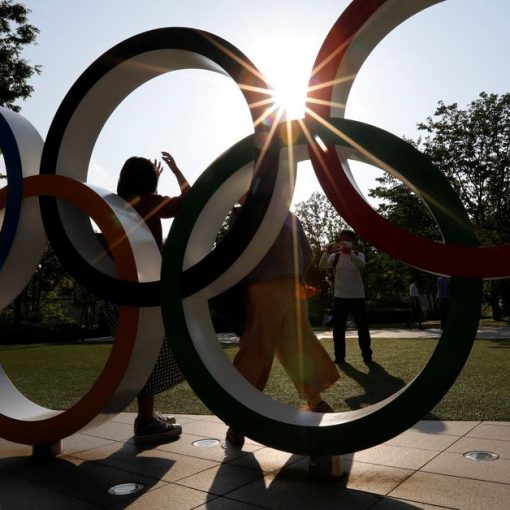 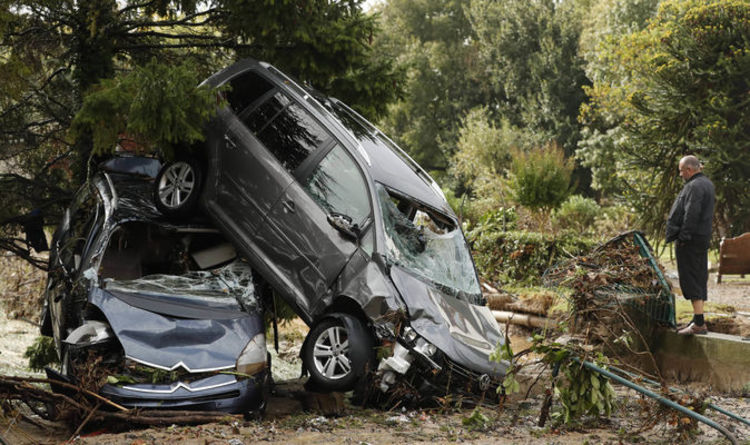 Several months’ worth of rain fell in only a few hours over the weekend in Aude, a region in the southwest of […] 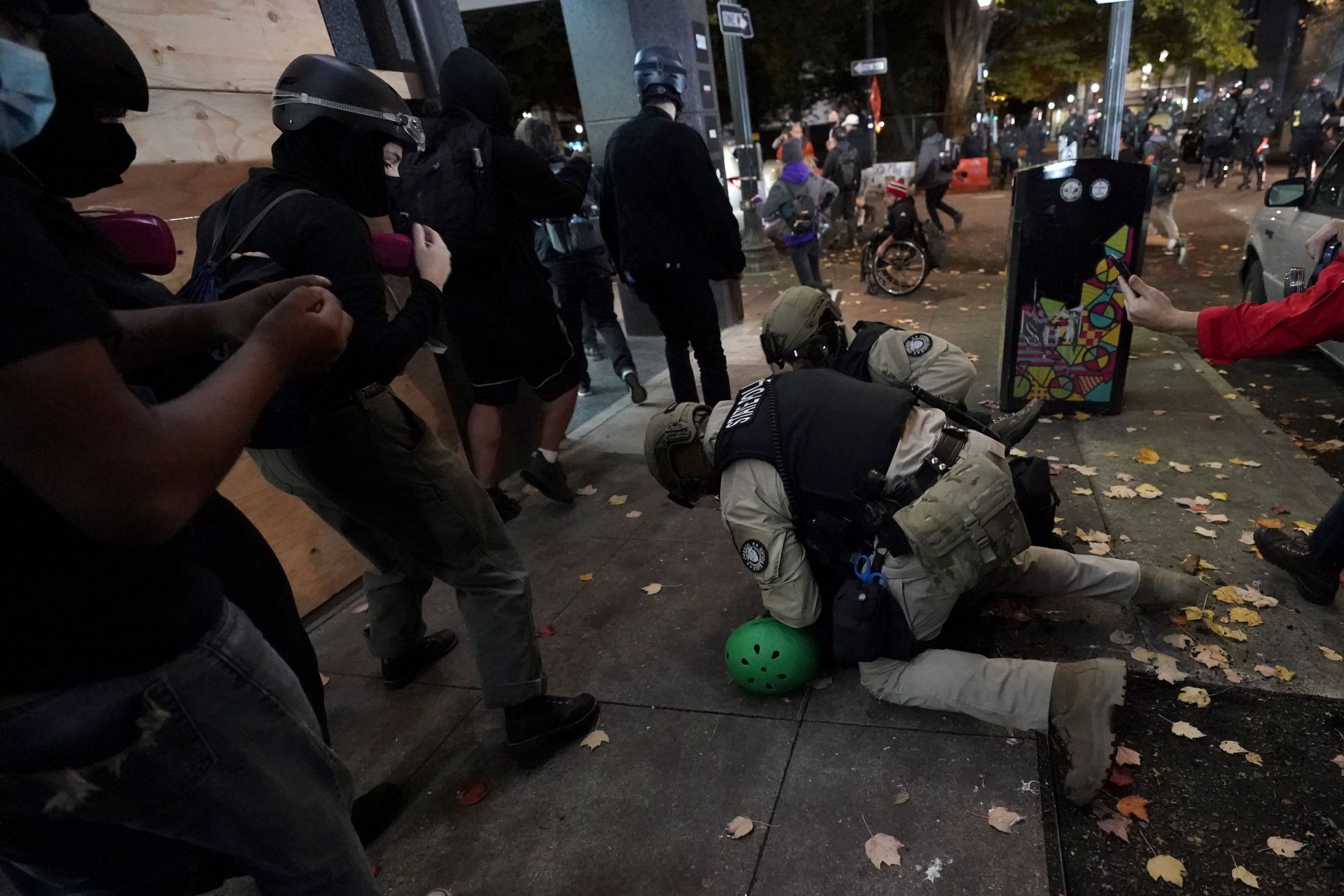