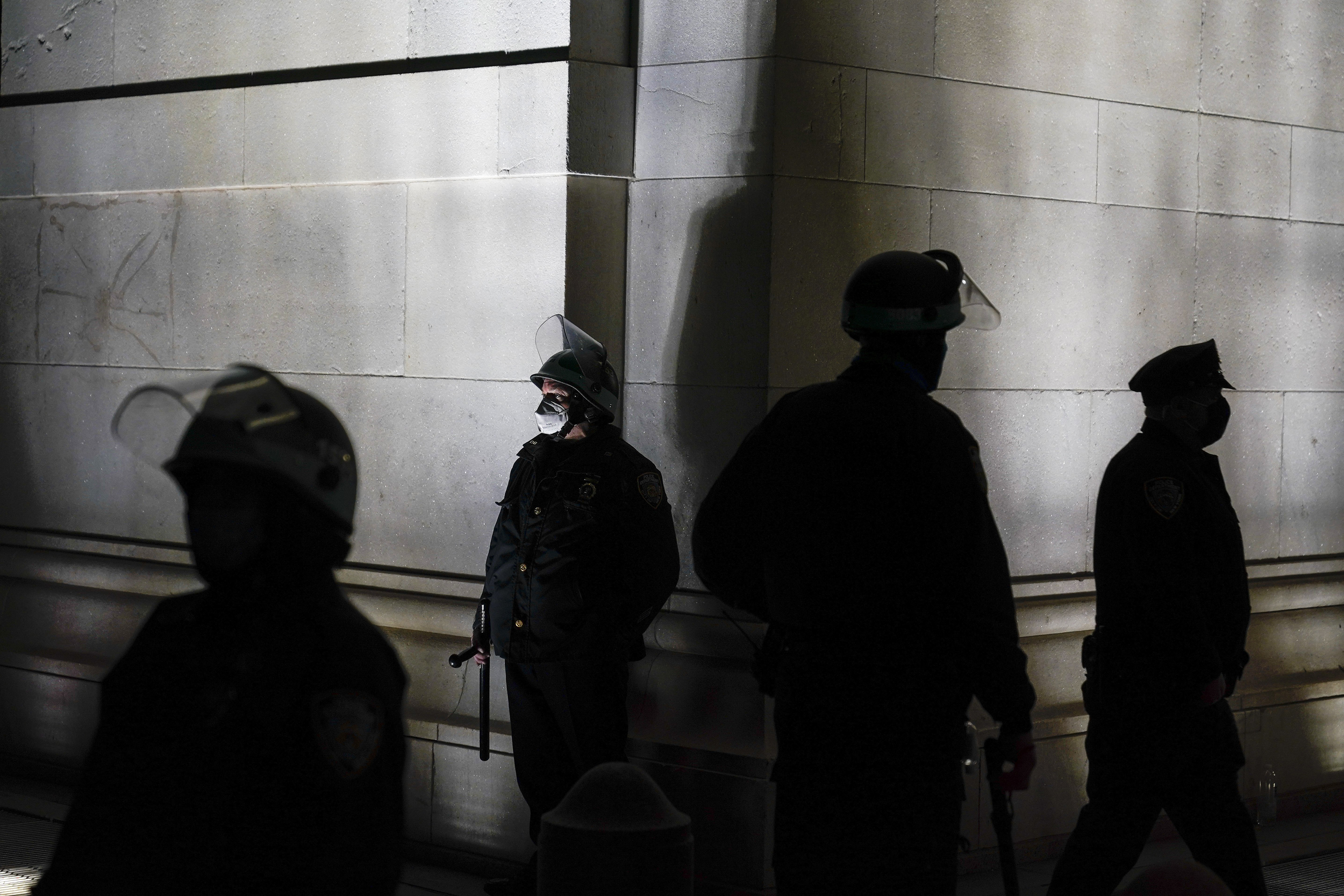 New York City police faced criticism from Democratic mayoral candidates after they cracked down while enforcing a curfew in a city park Saturday evening.

Police officers, many in riot gear, descended on popular Washington Square Park on Saturday night to clear it out after the recent enactment of a 10 p.m. weekend curfew, which city officials implemented citing rowdy behavior in the park.

Video shows chaos after police used aggressive tactics to get people out of the park Saturday. Police pushed people with bikes and batons and shouted calls to disperse, and video showed officers chasing people on streets near the park.

Police said in a statement provided on Monday that 23 people were arrested and charged with disorderly conduct.

Mayoral candidate Maya Wiley — a former MSNBC analyst who was recently endorsed by Rep. Alexandria Ocasio-Cortez, D-N.Y. — said on Twitter that police were “terrorizing people to enforce an arbitrary curfew.”

A ten-year-old was shot and killed last night in The Rockaways. The NYPD couldn’t protect him, but they could march through a park in riot gear, terrorizing people to enforce an arbitrary curfew. We need change. I’ll be sharing my vision for change at 2pm today @ Broad & Wall St.

Another candidate, Brooklyn Borough President Eric Adams — a retired New York police officer who is viewed as one of most pro-police candidates — said “scheduling a battle in a park at 10p every night isn’t smart.”

“Fighting crime is more often about being smart than being tough — that is how you have both safety and justice,” Adams wrote on Twitter.

Mayoral candidate Andrew Yang, a former presidential candidate who has called for more police presence on subways, said: “Washington Square Park has always been a place to gather and enjoy summer nights. Sending officers in riot gear and militarizing a public park should never be the answer.”

Candidate Dianne Morales — a former public school teacher who is a nonprofit organizer — said the action was “appalling.” She demanded on Twitter that Mayor Bill de Blasio, the Democrat whom all the candidates are running to replace because of term limits, “act immediately to stop this violent abuse of power and provide services to those in the park who are in need.”

The NYPD told NBC News on Monday that “the group was given multiple opportunities to comply … The group refused and began acting in a violent manner toward uniformed officers.”

The department did not respond to inquiries about video on social media that appeared to show officers chasing residents on nearby streets and of officers conducting large-scale street patrols.

The New York City Parks Department said in a Monday statement that “we continue to work with PD to find the right balance of education and enforcement against illegal and after hour activities that impact the park and the neighborhood.”

The Washington Square Park Conservatory did not respond to requests for comment.

The mayoral candidates will face off in a primary on June 22. 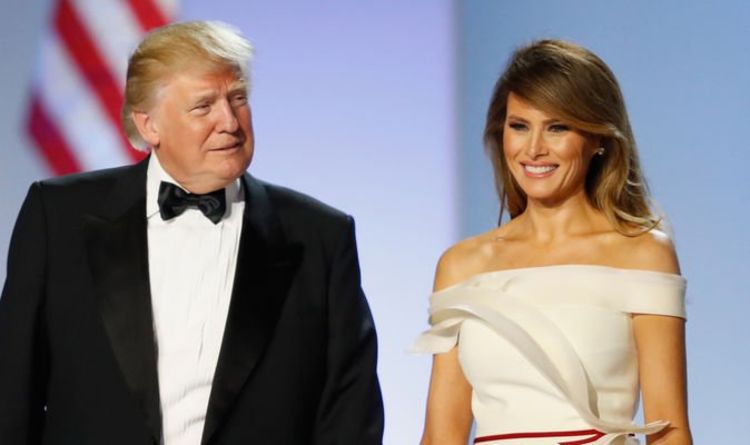 In fact, the President and First Lady have failed to mention it in previous years as well, sparking speculation as to why. […] 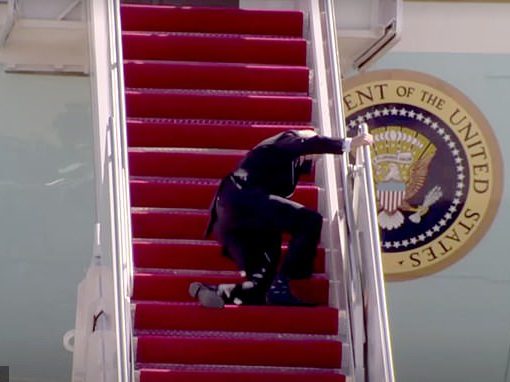 Donald Trump has accused U.S. press outlets of ignoring President Joe Biden’s repeated stumbles on the stairs of Air Force One, and […]