Bless their hearts! The cast of Sweet Magnolias has won over fans with their onscreen romances, but their offscreen dating lives are just as intriguing.

Although the Reba alum shares several similarities with her alter ego on the show, her relationship status is quite different. She is happily married to retired MLB player Nick Swisher — something else she has in common with her character: a thing for guys who love baseball — in real life.

JoAnna revealed in February 2018 that Nick won her over by being upfront about his intentions early in their relationship. “He was really consistent and he was very willing to prove himself. He’s like, ‘I don’t want you to think that I’m some stereotypical athlete,’” she exclusively told Us Weekly at the time. “He was very honest about that. He was like, ‘I’m only going to be dating you and you are the only one and until you believe that I’ll be here reminding you of that.’ And that just really struck me like he’s in it to win it.”

The actress and the athlete built a solid foundation while bonding over their shared values. “I was pretty smitten from the very beginning but I was playing it cool. I played it much more cool than he did,” she recalled. “We have a very real friendship. The one thing that really enchanted me about Nick when I first met him was he obviously was a young, successful guy but he was so happy and grateful. And I think we both have that spirit. So we work hard at staying close and connected.”

JoAnna actually found Nick’s career to be a turnoff initially after they were set up by a mutual friend. “It certainly wasn’t the first type of profession for a guy that I wanted to date. I didn’t think, like, ‘Yeah! This sounds great.’ But the second I met him — I went to go see him play a baseball game against the Mets and I thought, ‘Wow, he’s just really refreshing and he’s really kind,’” she gushed. “He’s exactly what people would imagine him to be. He is what you think he is. He’s a good egg.”

The Once Upon a Time alum noted that the pair “made a promise to ourselves very early on that we would make sacrifices individually for the greater good” of their family, adding that their biggest dream is to have “a good home life.”

While she may not have been looking for love on the Sweet Magnolias set, JoAnna did form a friendship with her costar Jamie Lynn Spears, who portrays Bill’s pregnant fiancée, Noreen Fitzgibbons.

“She’s incredible. She’s so beautiful and she’s such a great mom, and we connected on so many levels,” the Gossip Girl alum exclusively told Us in May 2020. “She’s really close with her family, and her mom was there with her, helping her with the baby. In the world we live in, it’s all a family affair. It’s all hands on deck, and everybody’s super involved and it’s nice. We really bonded over that.”

Scroll through the gallery below to see who the stars of Sweet Magnolias are dating off screen! 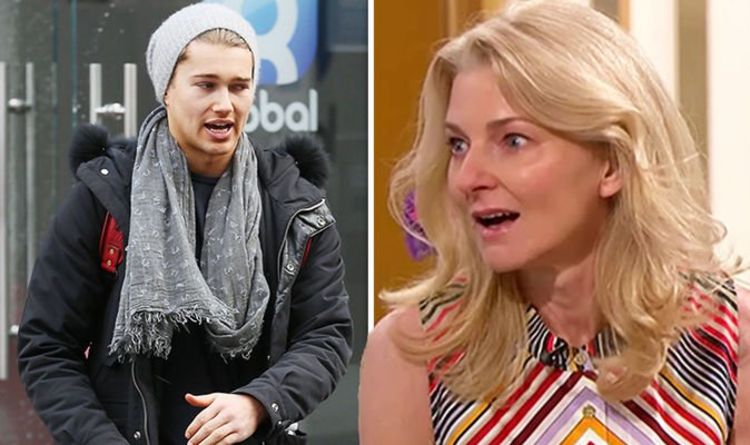 AJ Pritchard, 24, has insisted that both his parents do in fact like Maura Higgins, 28, after fans of the show claimed […] 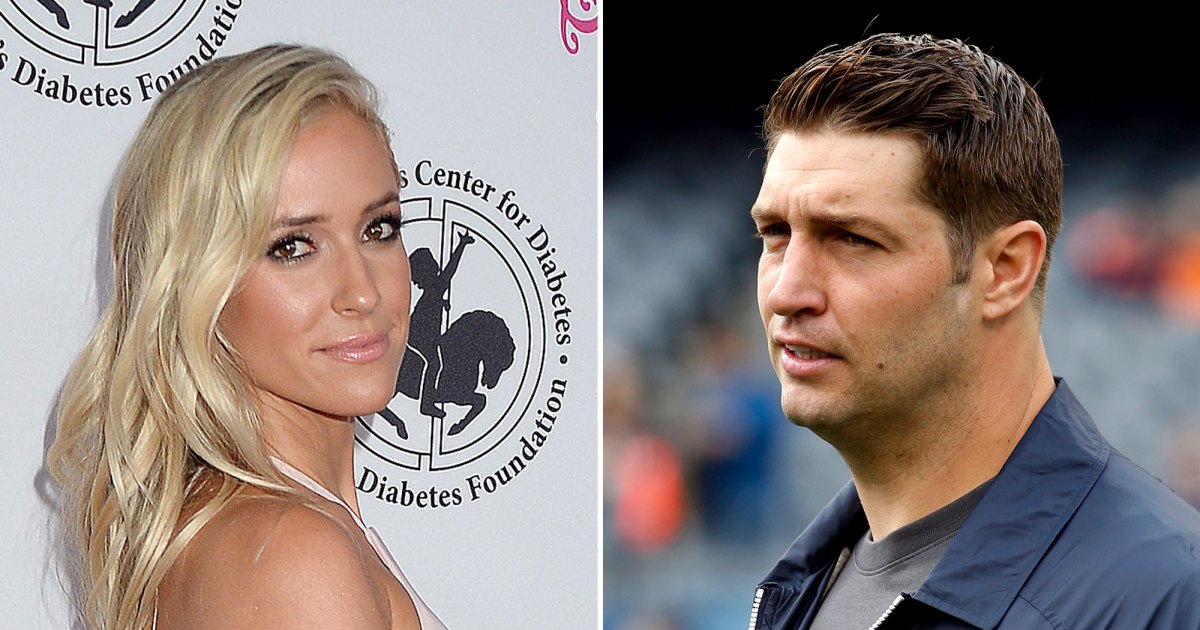 Vacation blues. Kristin Cavallari and Jay Cutler‘s date of separation noticeably matches the date they returned from their extended stay in the […] 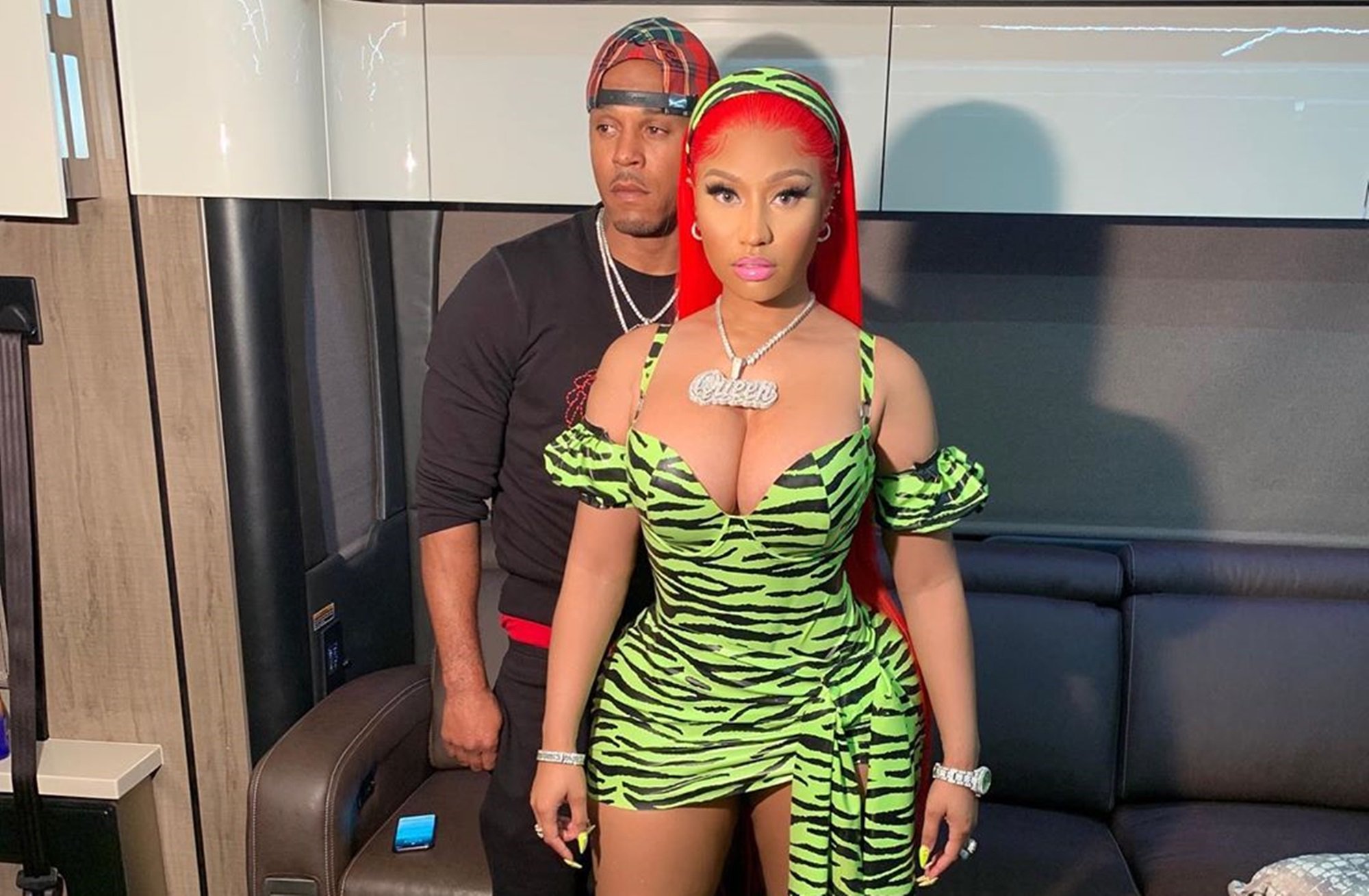 It is the end of an era because Nicki Minaj has announced that she is retiring. The legendary rapper shared a simple […] 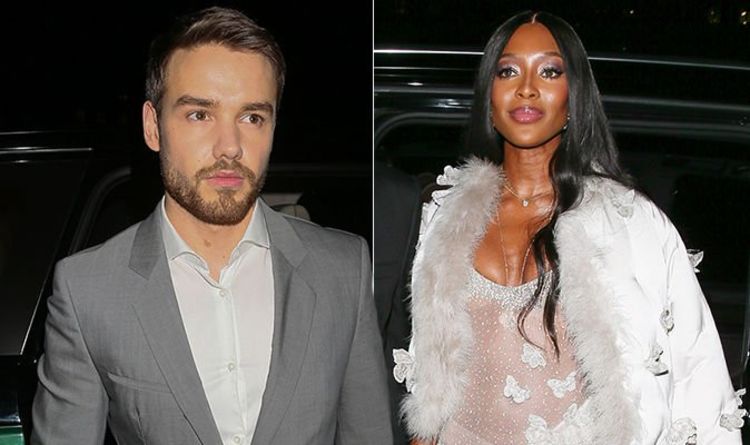 According to a source, Liam Payne, 25, sent flirty texts to an unidentified model which left her “flattered”. But, the woman in […]