Sophie Turner channeled her “Game of Thrones” character over the weekend, dyeing her blond hair back to red.

She showed off the new look Sunday at an Atlanta Braves vs. Los Angeles Dodgers game in Atlanta, where her husband, Joe Jonas, is currently filming the movie “Devotion.”

Turner, 25, also posted a mirror selfie of the fiery ‘do, but this isn’t the star’s first major hair change in recent months; in March, she debuted long bangs.

The dramatic dye job comes years after the end of her popular HBO show’s run; Turner actually wore a wig while filming the latter seasons to protect her seriously damaged strands.

“A few years ago, I was trying to go back from red to blond, and it destroyed my hair to the point that I had to use a wig for ‘Game of Thrones,’” she said in 2018.

“They wouldn’t let me dye it back red or my hair would’ve fallen out.”

While Turner’s been a blonde since 2017, 31-year-old Jonas has experimented with going platinum and even pink. 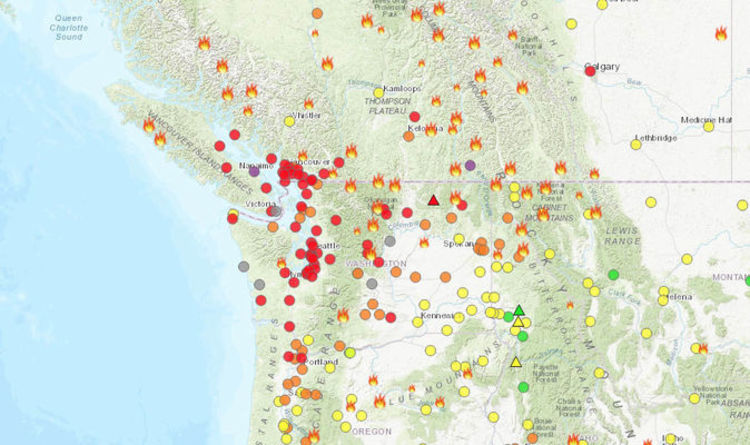 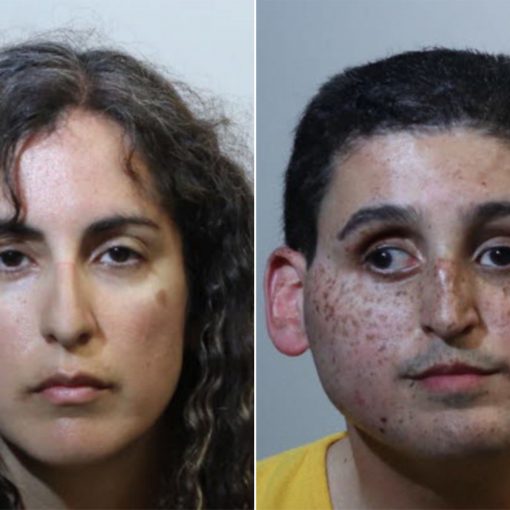 A children’s book author and her husband have been arrested for allegedly abusing their three adoptive kids, sending one of them to […] 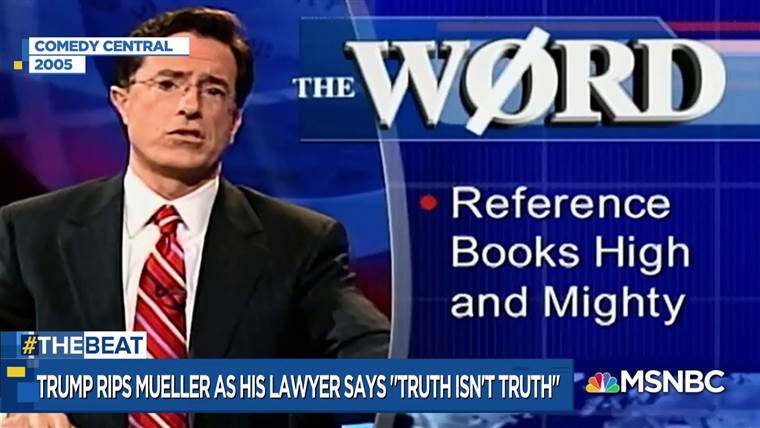 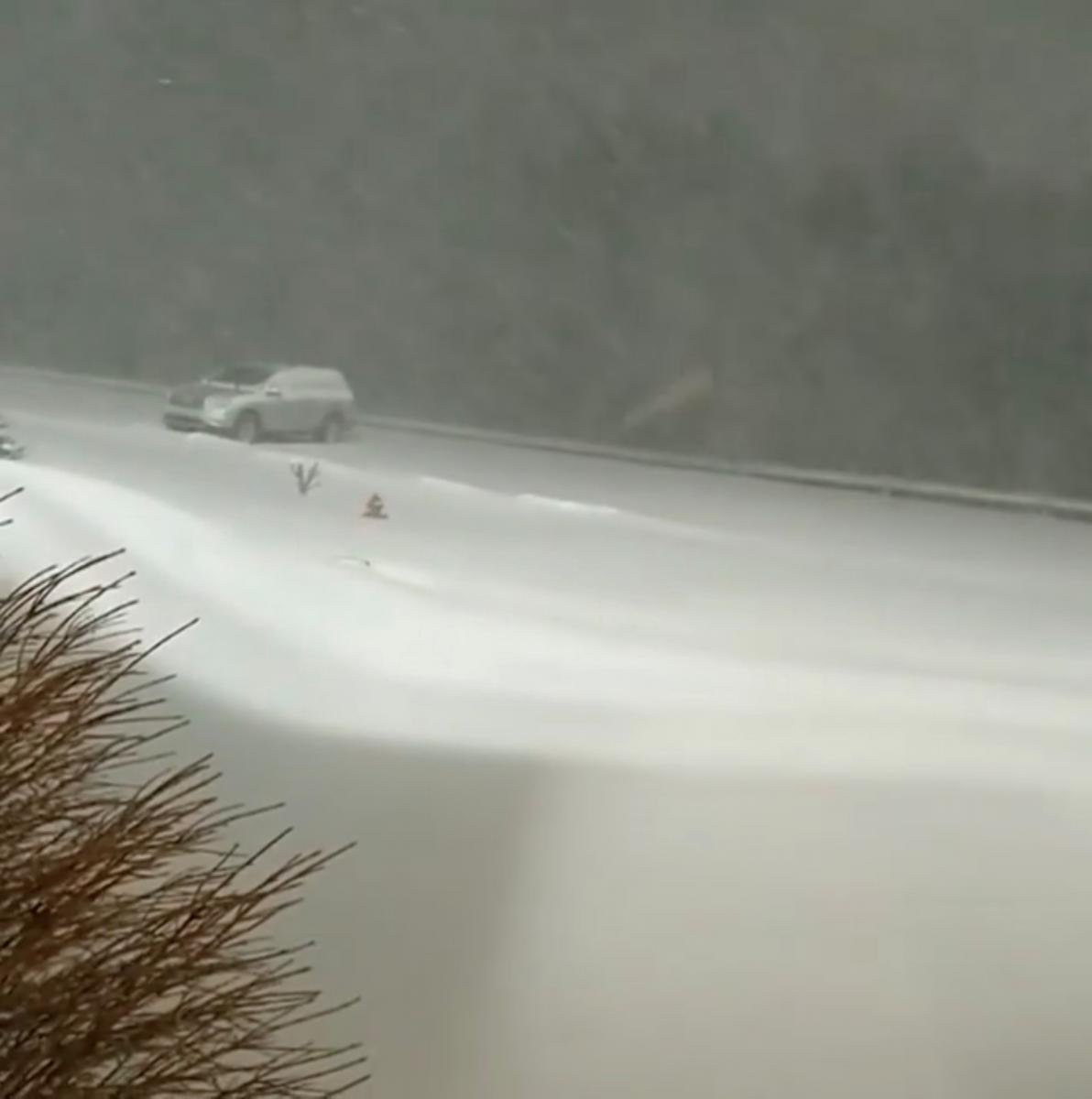 Heavy snowfall blankets the street in Beech Mountain, North Carolina, U.S. December 9, 2018 in this still image taken from a social […]