NEW YORK — J.K. Rowling is praising the longtime head of the U.S. publisher of her “Harry Potter” books as an ally and early defender of the beloved fantasy series. Richard Robinson, who led Scholastic Inc. for more than 40 years, died on June 5 at 84.

“Dick was a wise, kind and humane man, who leaves behind him an extraordinary legacy in the world of children’s literature,” Rowling said in a statement Monday. “He was an early champion of Harry Potter and a stalwart support to me through the twenty-four years we knew each other.”

Other Scholastic writers are also mourning Robinson, a champion of literacy and free expression who in 2017 received a National Book Award for lifetime achievement and was honored two years later by PEN America.

Brian Selznick praised the “the power of his leadership and the clarity of his mission,” and Ruby Bridges, who as an author drew upon her experiences as the first Black child to attend an all-white New Orleans elementary school, called Robinson a “friend and mentor.”

“Captain Underpants” creator Dav Pilkey, whose books often were targeted by censors, said in a statement that Robinson was “more than just a visionary and a publisher. He was a brave explorer who didn’t worry about risks.”

“He opened the door for us to dream big,” Pilkey said. “He was a writer and artist himself and fought for the equality and acceptance of all people. I will miss his sharp wit, forward vision, and the overwhelming love he gave to me and my family.” 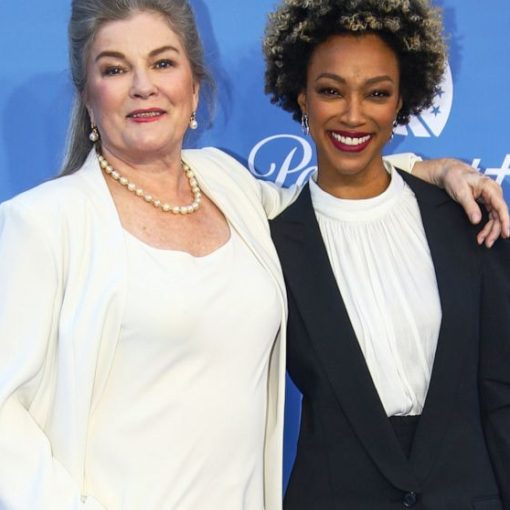 LONDON — After light years in space, actors Sonequa Martin-Green and Kate Mulgrew are meeting up on Earth to compare “Star Trek” […] It was a beautiful image. The faithful dragon soaring into the sooty sky, his fallen mistress and ‘mother’ clutched in his claws. […] 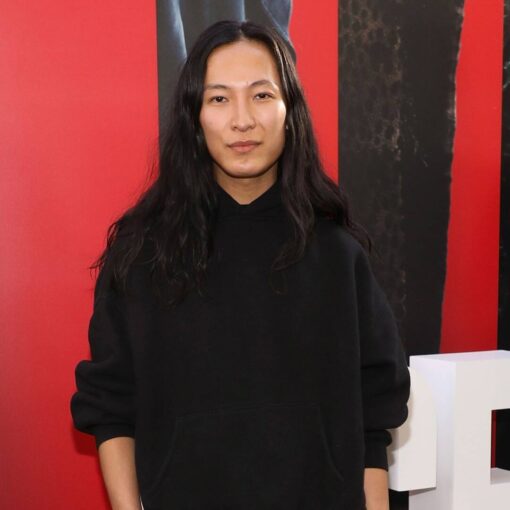 The account called for people to unfollow Wang on social media, writing, “Instead of letting these occurrences be swept under the rug, […] 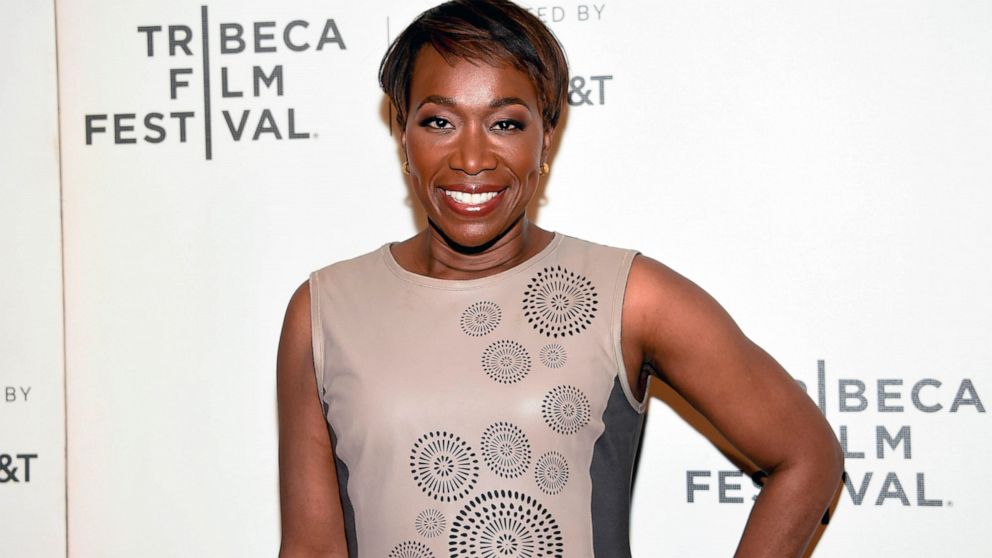