The number of Americans ready to roll up their sleeves and get vaccinated against COVID-19 is plummeting — threatening President Biden’s goal of getting at least 70 percent of adults vaccinated by July 4, according to a report.

The average number of shots doled out per day has dropped below 1 million, significantly down from a peak of 3.4 million daily doses in mid-April — even though everyone over the age of 12 is now eligible, according to an analysis by The Washington Post.

Last week, only 2.4 million adults got their first shot — just over half the 4.2 million adults needed to get one each week to reach Biden’s long-touted July 4 goal.

The slowdown was blamed on the unvaccinated not wanting the shot rather than a lack of demand, with healthcare workers and volunteers often outnumbering those arriving to get jabbed, the paper said.

Health officials have already reached the “low-hanging fruit — those people who absolutely want to get vaccinated without you telling them anything,” White House infectious disease expert, Dr. Anthony Fauci, told the paper.

The unvaccinated now need “trusted messengers who go out there and explain to them why it’s critical for themselves, for their family,” Fauci said.

That has seen a rise in often outlandish incentives — including those getting shots in West Virginia able to win rifles, as well as multi-million-dollar lotteries in other states, the report noted.

Jeff Zients, the White House coronavirus coordinator, insisted that the administration is “confident that more and more people will get vaccinated, leading up to the Fourth of July.”

“We need to bring the vaccines to where people are and answer the questions that people have,” he said.

Polls suggest about one-third of Americans have no immediate plans to get vaccinated, with many saying their skepticism has intensified over time, the paper noted.

Others believe the shots are no longer needed now the pandemic has slowed in the US — despite experts warning that widespread immunity is needed to prevent a new wave later this year.

The slowdown is national — with every state down at least two-thirds from its peak — but it particularly stark across the South and Midwest, the outlet’s detailed analysis showed.

However, 13 states have already reached Biden’s goal of 70 percent adults being vaccinated, according to the data — with 15 others over 60 percent and likely to reach that goal in time.

In New York, recent data shows that 66.1 percent of those 18 and older have had at least one dose, with 58.1 percent of New Yorkers fully vaccinated.

Six states, including Tennessee, are at 50 percent or below and unlikely to meet the president’s target, the outlet said.

“We can’t control the demand on the vaccine, so we can’t force 70 percent or even 50 percent of people to get the vaccine,” said Tyler Plewe, deputy director of the Utah County Health Department.

“It’s still a lot of effort for low yield, but we’re okay with that.”

Mindy Gee, 43, spoke of her surprise at how few people were getting shots in Utah.

“In certain circles, it’s almost shameful to have gotten the vaccine,” she told the paper. “It’s completely bonkers to me.” 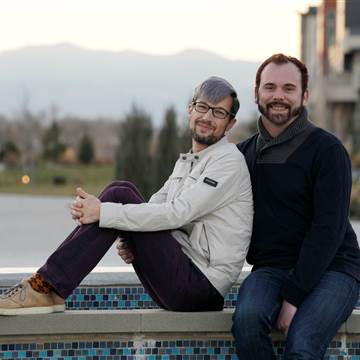 A Colorado baker says requiring him to make a cake for a gay wedding would violate his freedom of expression. But the […]

In June, NBC News visited a London suburb that has become home to hundreds who have fled North Korea, which on Sunday […] 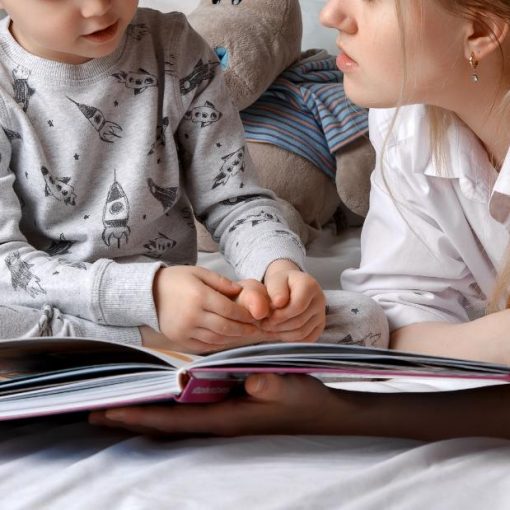 Right now, all over the United States, Black families are teaching the next generation of Black youth with intention and care. Black […] 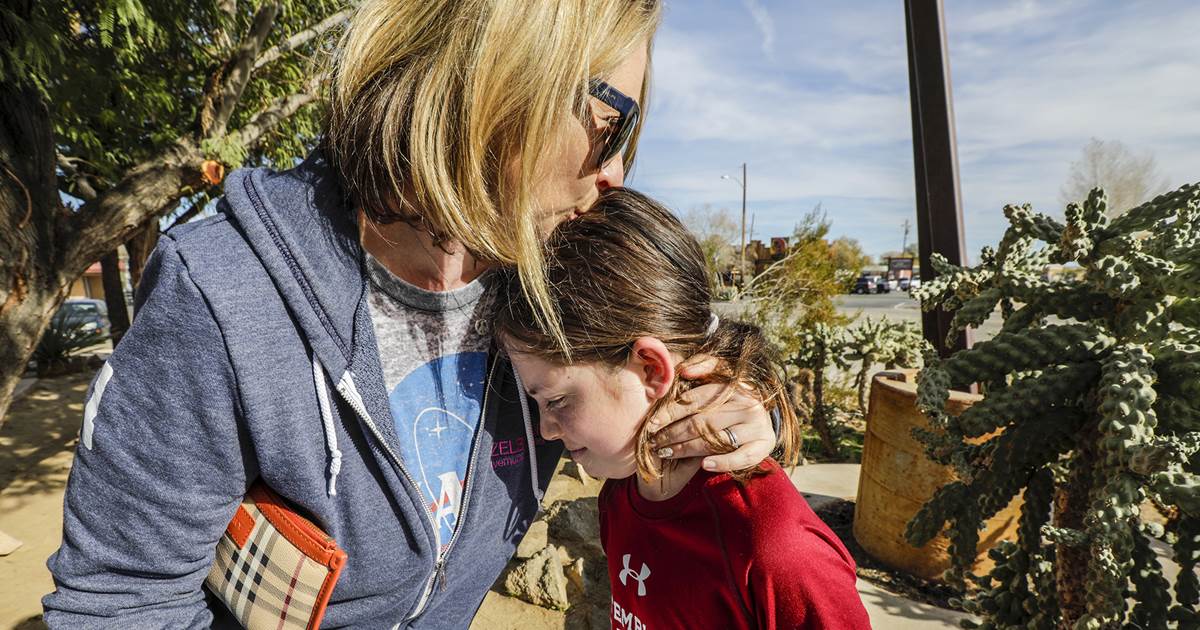