Two express trains have collided in southern Pakistan, killing at least 38 passengers, as rescuers and villagers worked to pull the dead and injured from the wreckage.

Up to 20 passengers were still trapped in the wreckage of the Millat Express train, said Umar Tufail, a police chief in Ghotki district in Sindh province, where the collision occurred before dawn.

Azam Swati, the minister for railways, said dozens were injured. “I am on my way to the Ghotki district where the tragic train accident happened today,” he said. Swati said engineers and experts were trying to determine what caused the collision. According to railway officials, about 1,100 passengers were on board the two trains.

The Millat Express derailed and the Sir Syed Express train hit it soon afterward, said Usman Abdullah, a district police officer. It was not immediately clear what caused the derailment and the subsequent collision. “Right now the challenge for us is to quickly rescue those passengers who are still trapped in the wreckage,” he said.

Mobile phone footage shown on television from the site showed mangled wreckage, with several green Pakistan railway carriages lying on their side.

TV footage showed ambulances transporting injured passengers to hospitals. According to Pakistani TV stations, heavy machinery had not reached the scene about four hours after the crash.

Officials at Pakistan railways said they could not comment immediately because they were trying to handle an emergency. Some of the injured passengers were listed in critical condition.

Train accidents are common in Pakistan, where successive governments have paid little attention to improving the poorly maintained signal system and ageing tracks.

At least 75 people died when a train caught fire while travelling from Karachi to Rawalpindi in October 2019. 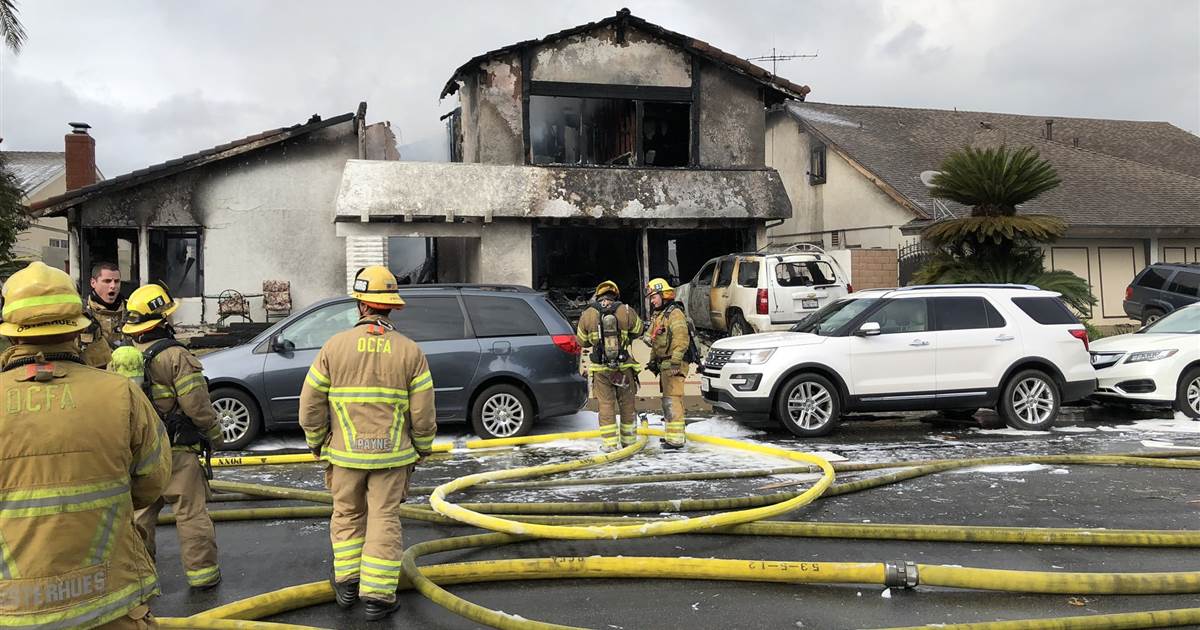 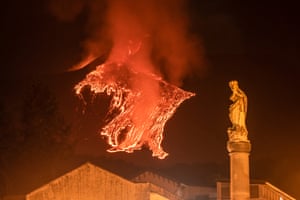 When his phone rang at 3.22am last Wednesday, 50-year-old Giuseppe Salerno, the head of volcanologists at Catania’s National Institute of Geophysics and […]

Don Shula, the winningest coach in NFL history and Hall of Fame inductee, died Monday morning, according to the Miami Dolphins. He […] 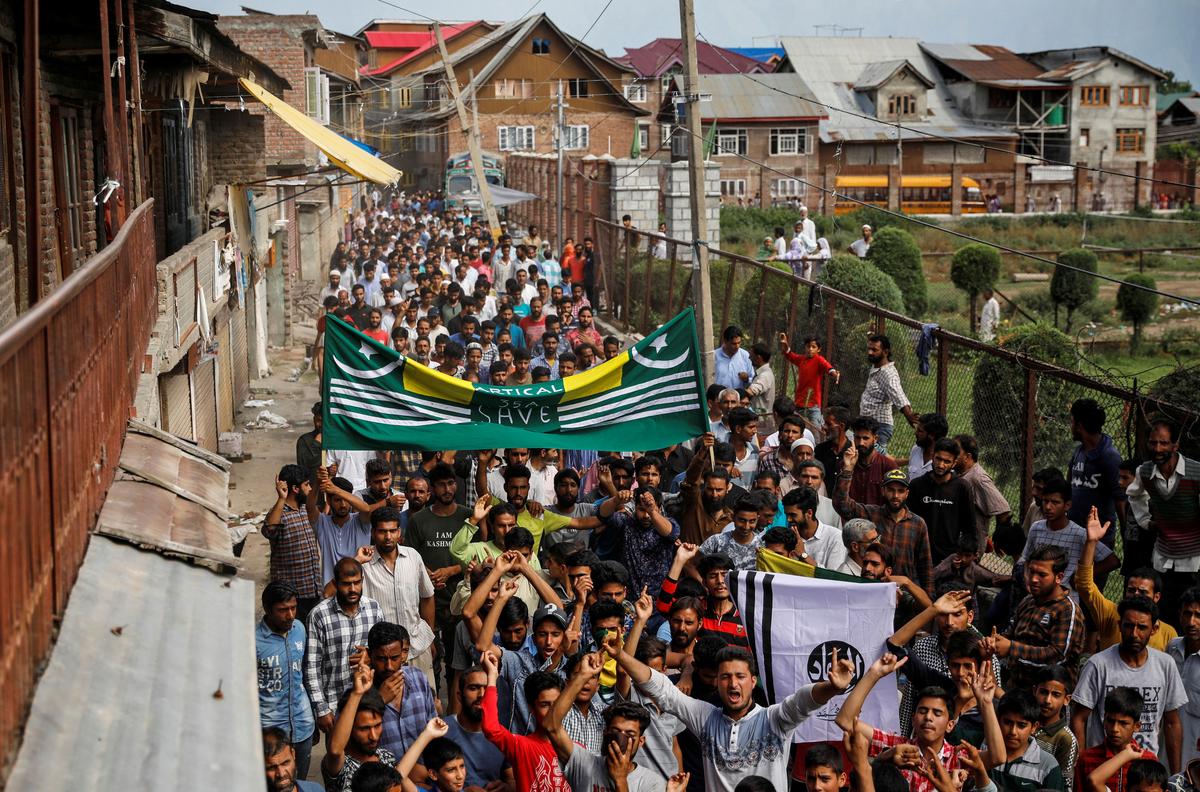 SRINAGAR (Reuters) – Hundreds of people protested in Kashmir’s main city of Srinagar on Sunday against India’s decision to curb its autonomy, […]